Tomb of the Spine-Tingling Tome #4: A Plague of Deadly Horror Lit for Your Long, Hot Quarantine Summer, Part One

The current global pandemic has shrunk most of our worlds. (Or, at least, the worlds of those of us attempting to responsibly navigate it.) The good news? Your mind and imagination are cursed with neither borders nor limits. And art can serve as a ticket to a new, fantastical world any time you engage it.

To that end, here are six recent dark-lit releases to get you started. Keep an eye out for five more next week… 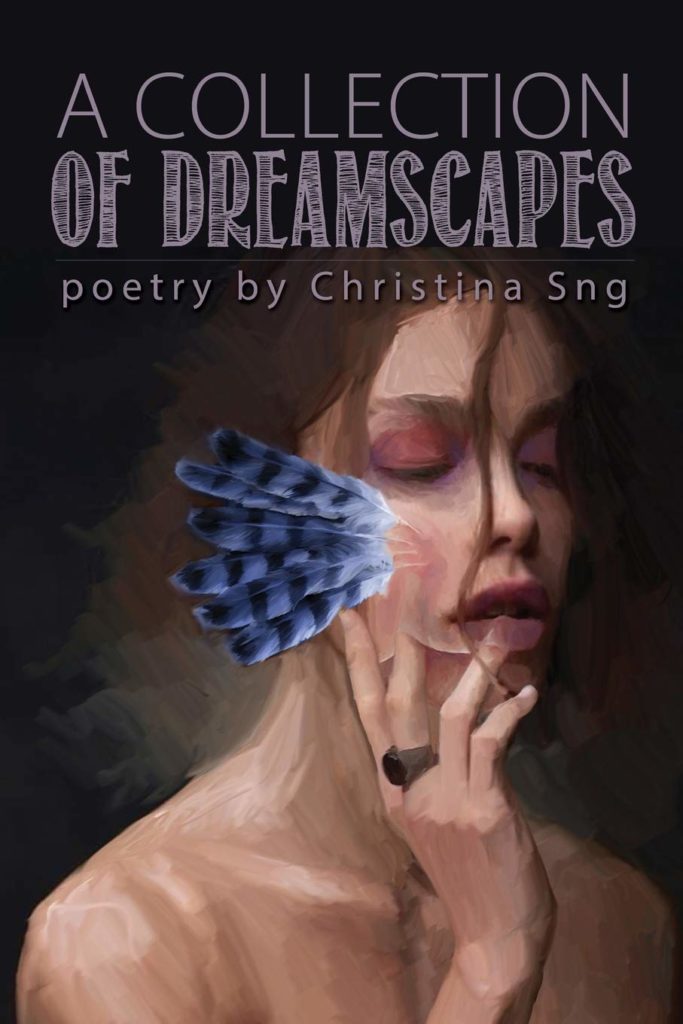 Is it possible to come away from the immersive, reality-refracting experience of Sng’s A COLLECTION OF DREAMSCAPES possessing the same soul with which you entered? For your humble correspondent, the answer was an emphatic No! Sng’s follow-up to her also excellent 2017 volume A COLLECTION OF NIGHTMARES is an assemblage of poetry that drags you beyond the veil of everyday human existence, and then–employing deft literary allusions and a singular voice, fiery and vulnerable by turns–draws your consciousness into a transformative journey through the secret synergistic and esoteric web of the universe, as well as our strange (but real!) place in it.

“I want to consume/The wealth of centuries/Knowledge of the past and futures/Live in a time when possibilities/Become actualized,” Sng writes in the poem “Beyond a Hundred Years” toward the end of DREAMSCAPES. “Not now/When hope is all we have/So put me on ice/And place my body in a spaceship/Send me into the void/Where one day greater intelligence may revive me/And ask, What was it like to wonder? And what was it like to die?” Sng offers us a taste of the answers to those questions–and it’s well worth our investment.​ 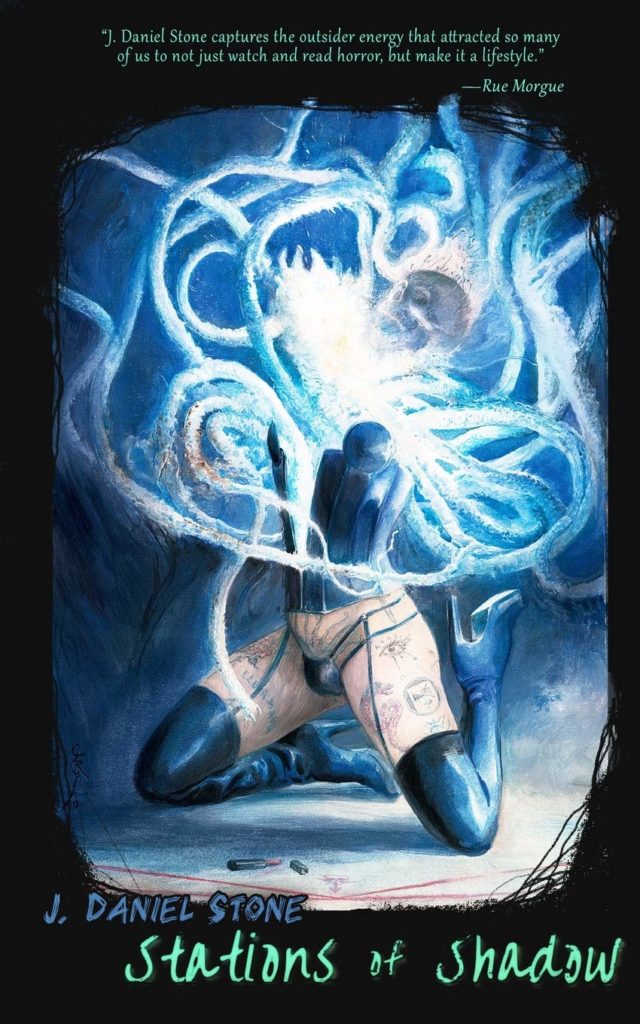 Back in 2017, I raved over Stone’s sophomore novel BLOOD KISS, noting it “deftly channel[led] both Oscar Wilde and circa-THE DAMNATION GAME Clive Barker.” One might assume that would be an extremely tough act to follow–and of course, it is. But Stone’s STATIONS OF THE SHADOW tempts readers to follow him further, deeper, into an even darker, more beguiling, exquisitely constructed world that simmers, churns and smolders just beyond our own.

From the publisher synopsis: “Sebastian Ricciuti, known by night as Hydra, wants to change the way people think about drag by infecting the scene with a macabre flavor. To be the best, a performer must reach into their psyche and pull out the nightmares that lie beneath. What would happen if we tapped into the full potential of our brain? Could it change person’s skin and reveal the monster beneath?” Wildly inventive and dazzlingly transgressive, Stone’s writing is imbued with a unique, otherworldly fire that will have you both terrified and mesmerized during those revelations. 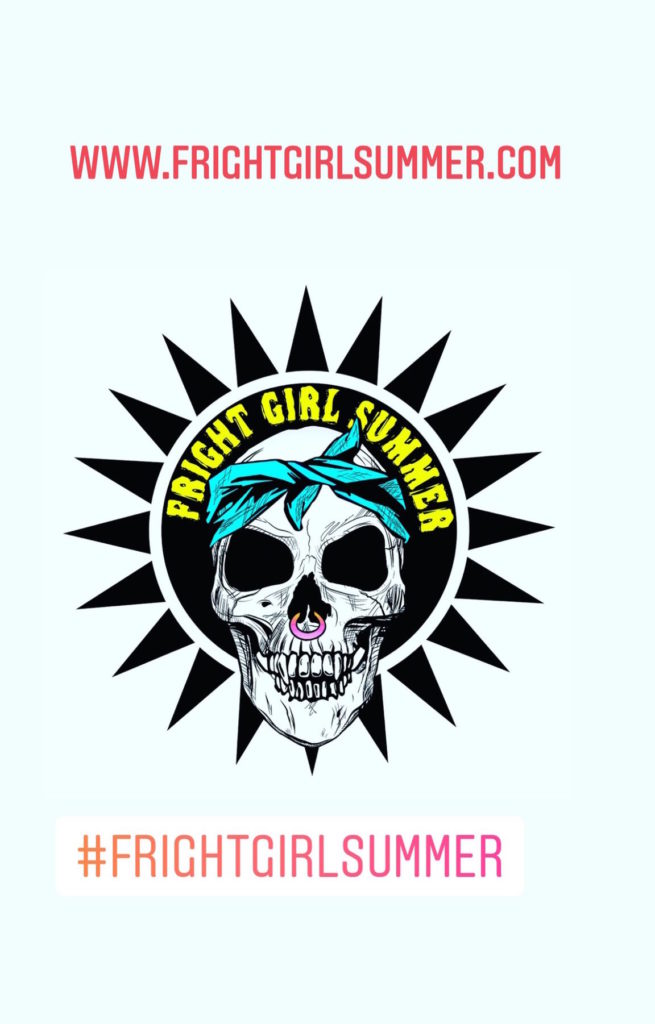 A self-described on-line “book festival to celebrate those in the margins,” Fright Girl Summer boasts not only a vibrant assortment of essays, interviews, reviews and video readings, but also an absolutely wonderful trove of short horror fiction from Tomb favorites such as V. Castro and Rebecca Rowland, as well as a slew of fantastic rising talent including Sonora Taylor, Catherine Bell, Mary Rajotte, Jessica Gues and many others. The real underground, left for dead for far too long, is crawling up out of the grave–don’t miss the delightfully chilling, empowering emergence of the next generation of horror fiction behemoths. 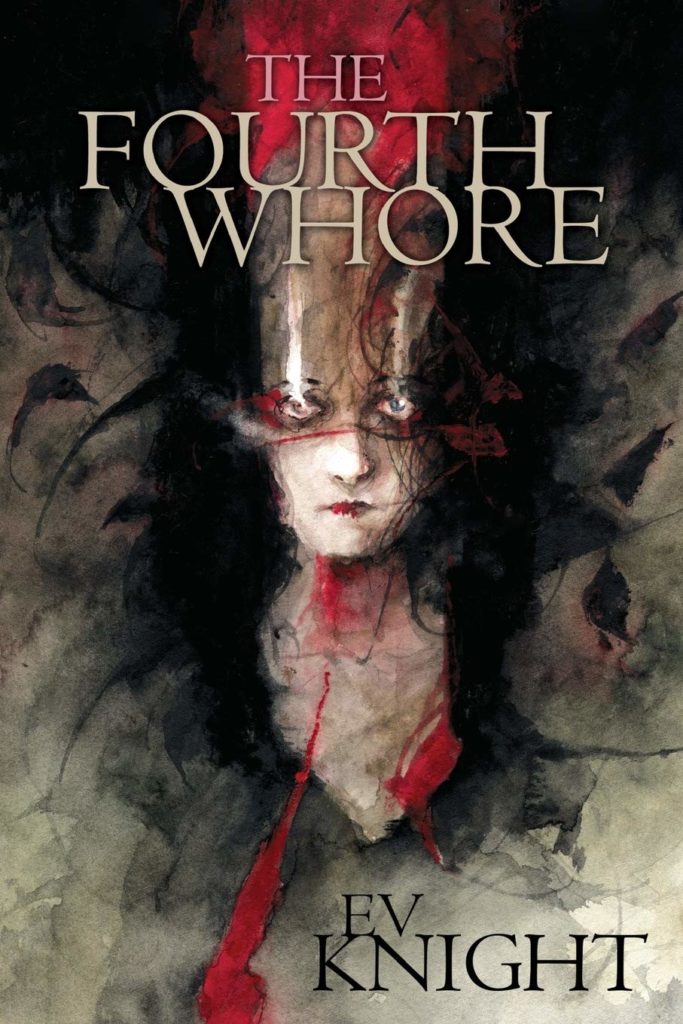 The press-release promise (warning?) of a premise that weds THE STAND to FATAL ATTRACTION definitely piqued my interest, but did not in any way prepare me for the scope, ambition or attack of Knight’s strange, beautiful, bold–and sometimes quite esoteric–consciousness-bending debut novel.

From the publisher’s synopsis:

Kenzi Brooks watched The Scribble Man collect her brother’s soul after a hit and run when she was seven. He gave her a present that day–a lucky rabbit’s foot. Sixteen years later, she no longer believes in The Scribble Man, she believes in survival and does what she has to in the slums of Detroit. When thugs kill her mother and beat Kenzi to near death, she accidentally releases Lilith from her prison within the time-worn keychain.

And Hell hath no fury…

Lilith is out for revenge. Revenge against God, Sariel (Angel of Death and Kenzi’s Scribble Man), and all of mankind for relegating her to nothing more than a demoness for refusing to submit to her husband. She’s put together an apocalyptic plan to destroy everyone who has forsaken her. Forget the Four Horsemen, Lilith is assembling the Four Whores.

No doubt this book will be a challenge for those who prefer very clear, traditional narratives. THE FOURTH WHORE can, at times, be a bit of a whirlwind: You aren’t always transported or set down gently. But Knight’s writing is so lush and evocative, and her world-building so fascinating and unpredictable, that it is very much an engaging, “buy the ticket, take the ride” type of read with a welcome, soul-stirring feminist soul. 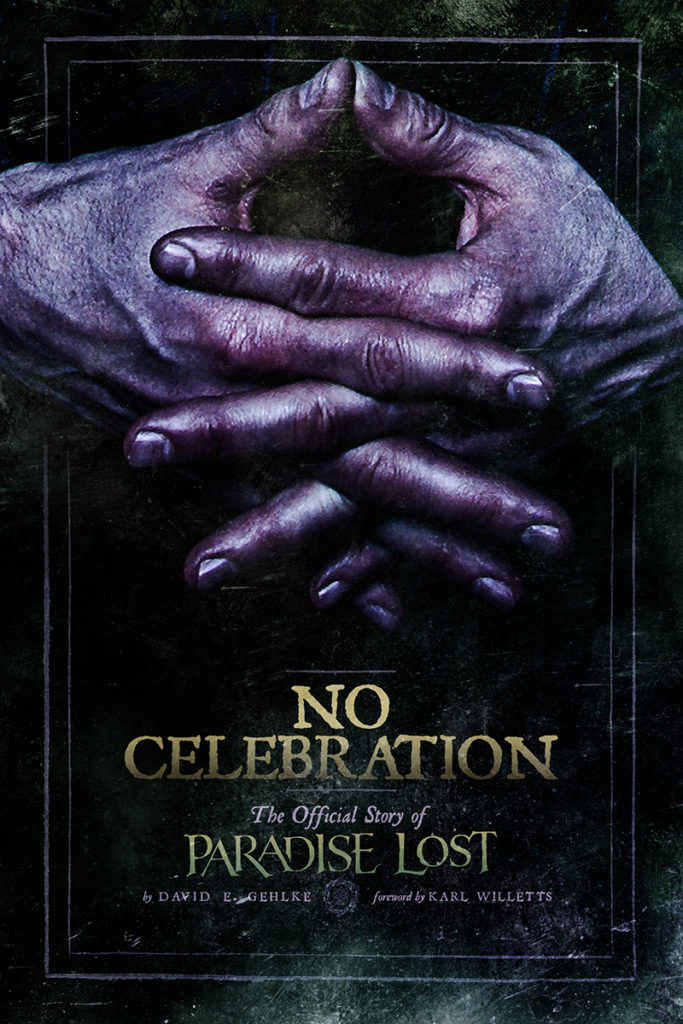 From 1991’s death-doom landmark GOTHIC and the invention of the gothic metal subgenre with 1993’s ICON straight through to this year’s gobsmackingly brilliant OBSIDIAN–with many, many adventurous and contrarian stops in between–British metal band Paradise Lost has spent the last three decades blazing an unparalleled trail through heavy music. Turns out the backstory of this improbable, epic triumph is pretty damn interesting as well: Music journalist and DAMN THE MACHINES: THE STORY OF NOISE RECORDS author Gehlke’s meticulously researched, elegantly constructed biography of the group is a rousing joy to read–a tale of searchers mining paradoxical beauty from some of the darkest, most far-flung, extremely extreme sonic and thematic corners of underground metal, turning the music world on its head not once, but again and again and again. Recommended for longtime devotees of the band as well as aspiring rebels who would like to read a case study in carving out a niche in this world without losing your integrity, purity of spirit, or gumption. 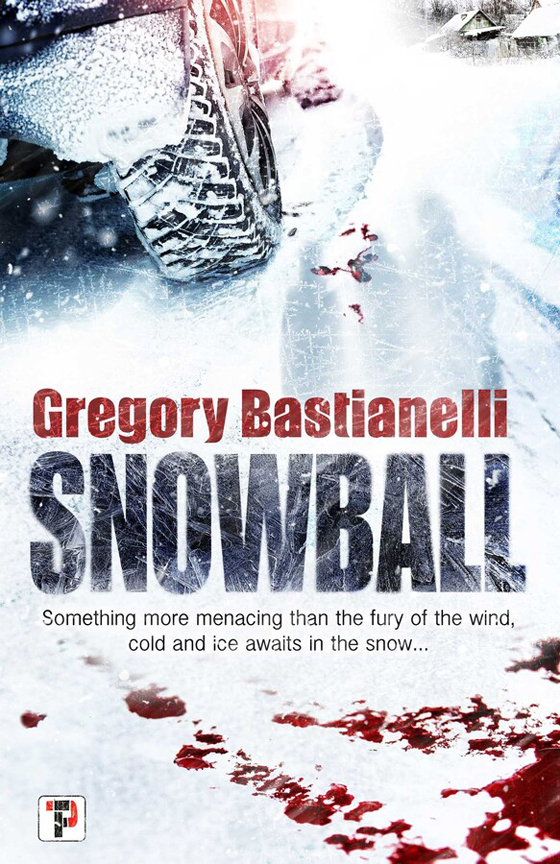 SNOWBALL isn’t going to be optioned as a Hallmark holiday movie of the week anytime soon, but if you want a Halloween-infused Christmas terror tale to help get you through this long, hot quarantine summer, Bastianelli has got you covered–with several feet of bloodsoaked snow.