There’s no “RETREAT” from the Wendigo; trailer & poster

The folkloric creature finds fresh prey in a film coming next month.

Uncork’d Entertainment releases THE RETREAT on VOD and DVD November 10. Bruce Wemple, who previously helmed the Bigfoot flick MONSTROUS, wrote and directed this one, and the cast is headed by Grant Schumacher, Dylan Grunn, Rick Montgomery Jr., Chris Cimperman and Ariella Mastoianni. The synopsis: “Set in the Adirondack High Peaks of Upstate New York, two best friends, Gus [Schumacher] and Adam [Grunn], set out for a winter backpacking trip. After a horrifying encounter with a monster, Gus finds himself alone and lost. Now, he must now fight for his life while keeping his grip on reality as he’s tormented both physically and psychologically by the evil Native American legend, The Wendigo.” 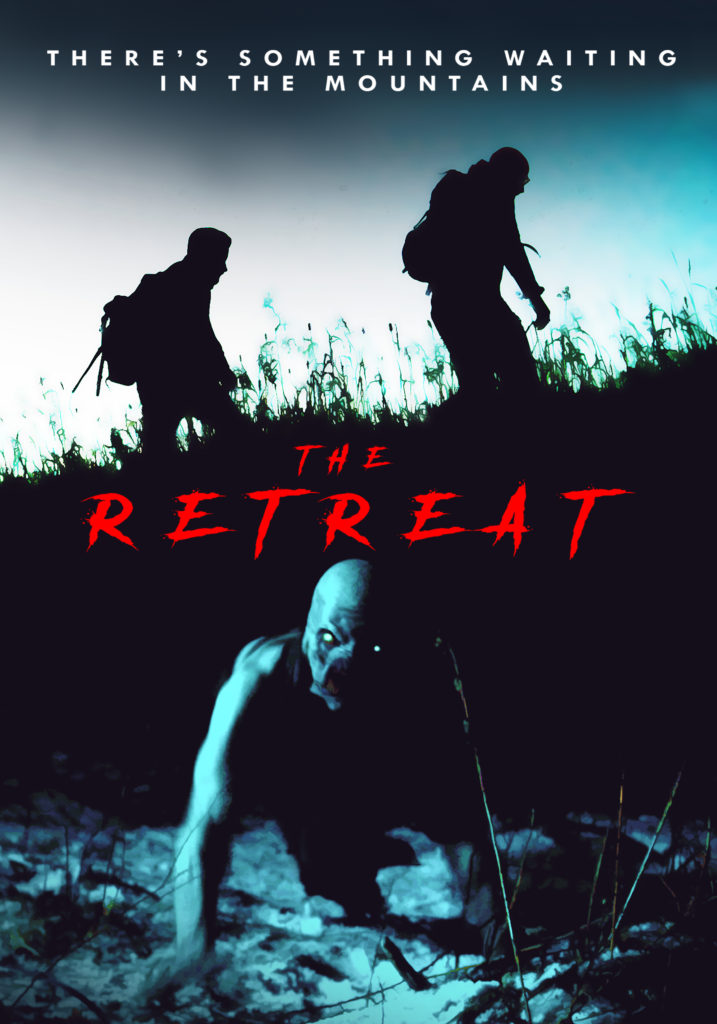