There’s a deadly fungus among us in Lionsgate’s “THE SPORE”; see the trailer & art

A flesheating plague infests us in a fright flick coming in November.

Lionsgate has announced a November 9 release of THE SPORE on VOD and digital platforms and DVD. Written and directed by D.M. Cunningham, it stars Jovonnah Nicholson, Jeanie Jefferies, Haley Heslip, Peter Tell, Jackson Ezinga, Justin Golinsky and Brian Hillard. The synopsis: “Fleeing from civilization as a horrific plague ravages mankind, Meadow [Nicholson] gets a lift from a stranger. When she sees that the driver is gruesomely infected, Meadow escapes and takes refuge in a cabin that’s abandoned…or is it? The apocalypse started days earlier when an evil spore, long dormant beneath an ancient ice field, was awakened by global warming. Now, as 10 strangers try to evade the madness, some must succumb to the hideously mutating fungus and claim the survivors as their bitter prey.”

The DVD will present the movie in 16×9 2.35:1 widescreen with Dolby Digital 5.1 audio. Special features are: 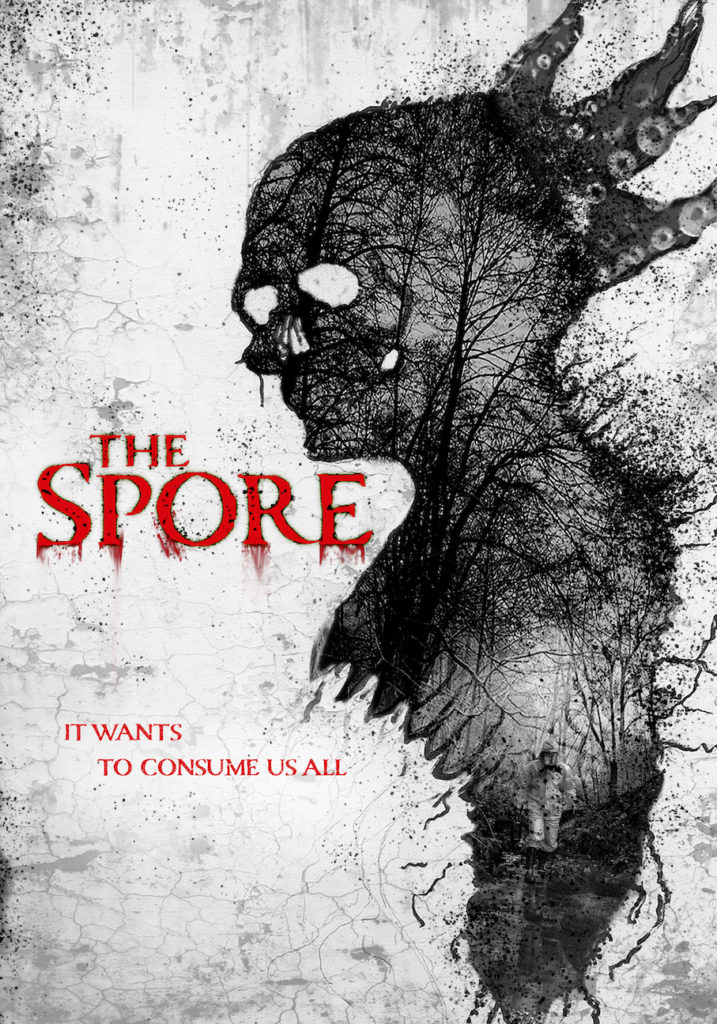