Currently streaming on Amazon Prime and Vimeo on Demand, with the uncensored Bluray cut available at the end of the month, is Gregory Hatanaka’s serial killer-thriller CHOKE. Despite featuring a deranged murderer as one of the three main characters, as well as an innumerable number of deaths by strangulation, CHOKE fails to deliver both as a horror film and as a film in general. With a largely indecipherable script full of meaningless lines and even more meaningless characters, CHOKE is a glossy car crash of teen drama, erotic asphyxiation, and questionable police behavior. I know right…who ever thought they would see those three concepts in the same sentence, let alone the same movie. 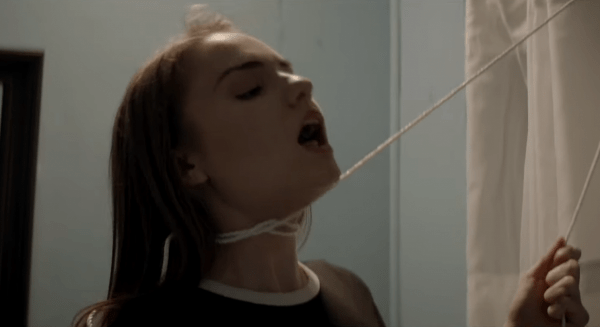 Written and directed by Gregory Hatanaka, the plot of CHOKE is unfortunately incoherent to the extent of being nearly unwatchable. As a viewer it is unclear who of the characters, if any, I am meant to empathize with. Interspersed with dream sequences, flashbacks, and scenes that feel more like music video clips than anything else, CHOKE is not only challenging to comprehend but uninteresting enough that I did not particularly care to put effort into understanding it. 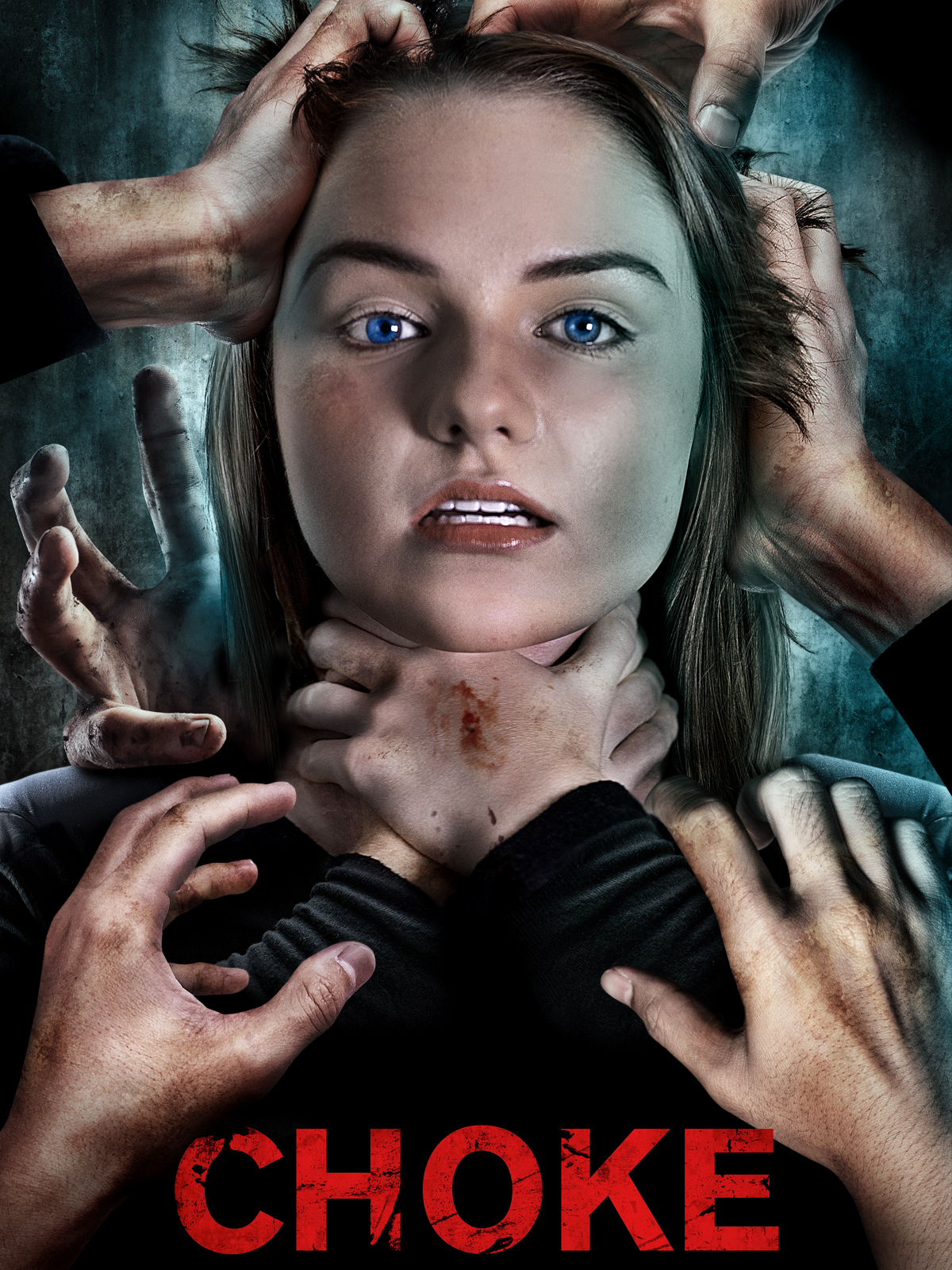 Brandon, the serial killer in question, is played by Shane Ryan, reprising the role from his own highly controversial Amateur Porn Star Killer franchise. This fun fact has little bearing on the film itself and does little to explain why CHOKE was made in the first place. While CHOKE seems to be a different kind of film than the found footage of APSK, the actor’s preoccupation with sexual violence remains a through-line. Ryan’s past offerings have not been particularly well received either, which is not difficult to imagine since one of his recent projects was to produce a realistic snuff anthology from over 20 filmmakers worldwide (Faces of Snuff, 2016).

Unlike Ryan’s other work, CHOKE is neither disturbing nor traumatic, but is instead short on scares, magnetism, or redeeming performances. Mercifully short at 73 min, I can’t even say that CHOKE delivers the eroticism one would expect from a film whose only major theme is people choking each other out. Overall, there is little else to say. Unless you wish to witness the madness of CHOKE for the sake of experience, skip it.