“The True Adventures of Wolfboy” Comes To Streaming October 30th

Vertical Entertainment presents THE TRUE ADVENTURES OF WOLFBOY, a coming-of-age tale that Variety says is “Nothing short of an epic quest.”

Paul lives an isolated life with his father in upstate New York. He finds making friends impossible due to a rare condition he has known as congenital hypertrichosis – an affliction that causes an abnormal amount of hair growth all over his face and body. On his 13th birthday, Paul receives a mysterious gift that compels him to run away and seek out the mother he has never known. 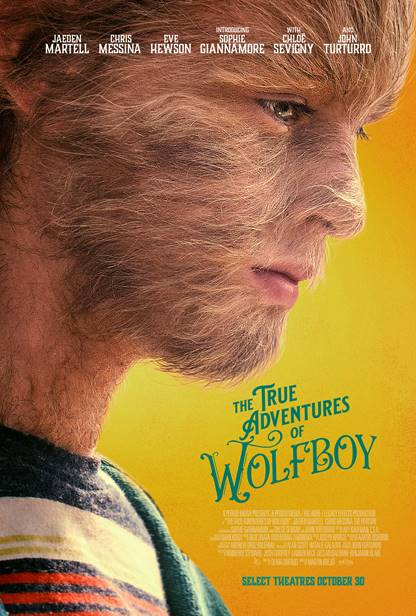