“THE POSSESSED,” from “BOAR” director and “WOLF CREEK” star, arrives in October

It’s a different kind of exorcism chiller from Down Under.

Scream Factory, in collaboration with Motion Picture Exchange, has announced an October 18 release of Australian filmmaker Chris Sun’s THE POSSESSED on VOD, digital download, Blu-ray and DVD. Directed by Sun (BOAR, CHARLIE’S FARM) from a script he wrote with Kirsty Dallas, it stars John Jarratt (WOLF CREEK), Lincoln Lewis, Angie Kent, Lauren Grimson, Jade Kevin Foster, Romy Poulier, Sean Lynch, Melissa Tkautz and Simone Buchanan. The synopsis: Jacob Chandler [Jarratt] is an ordinary man…with an extraordinary gift. A true accidental exorcist, Jacob and his nephew Liam [Lewis] have forged a career clearing demons from the bodies of their clients. Lately, something has changed, as possessions are increasing. Jacob fights to keep those he loves safe, the burden weighing heavily on his shoulders. When he crosses paths with Liam’s new girlfriend, Atalie Carlisle [Grimson], he recognizes something in her dark, broken gaze. She, too, can see what lies beyond the world of the living. Jacob never expected to meet anyone else like himself…nor did he anticipate needing her help. When summoned to a hauntingly beautiful homestead with a tragic past, Jacob must call upon all of his experiences and Atalie’s untrained powers to uncover the layers of demonic deception at play.” 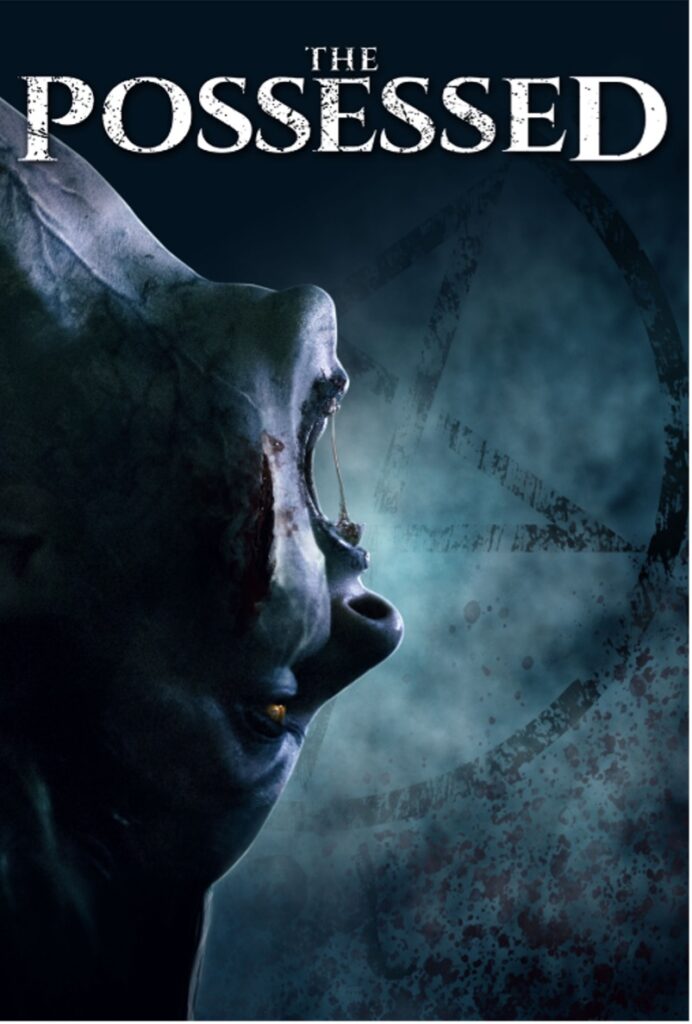