“THE ICE DEMON” is coming to chill you; trailer & poster

It’s the latest from the Russian filmmaker behind BABA YAGA: TERROR OF THE DARK FOREST and MERMAID: LAKE OF THE DEAD.

Shout! Studios and Scream Factory release THE ICE DEMON on VOD and digital platforms, Blu-ray and DVD April 5. Directed by Ivan Kapitonov from a script he wrote with Natalya Dubovaya and Artem Mikhailov, it stars Olga Lomonosova, Alexey Rozin, Alina Babak, Gleb Kalyuzniy, Igor Khripunov and Alexandra Cherkasova-Sluzhitel. The synopsis: “Ksyusha barely remembers her father: he went missing when she was a child. Years later, with her mother remarried, Ksyusha experiences a sudden but bittersweet reunion–her father has returned home, but in a coma. The family is thrown into disarray by the return of the former master of the house, but his strange reappearance is only the beginning. Soon, terrifying things are happening in the house, and Ksyusha’s mother exhibits bizarre new behaviors. Ksyusha begins to suspect that something supernatural, icy, and lifeless has come home with her father–and now she and her stepfather find themselves doing battle with evil incarnate.” 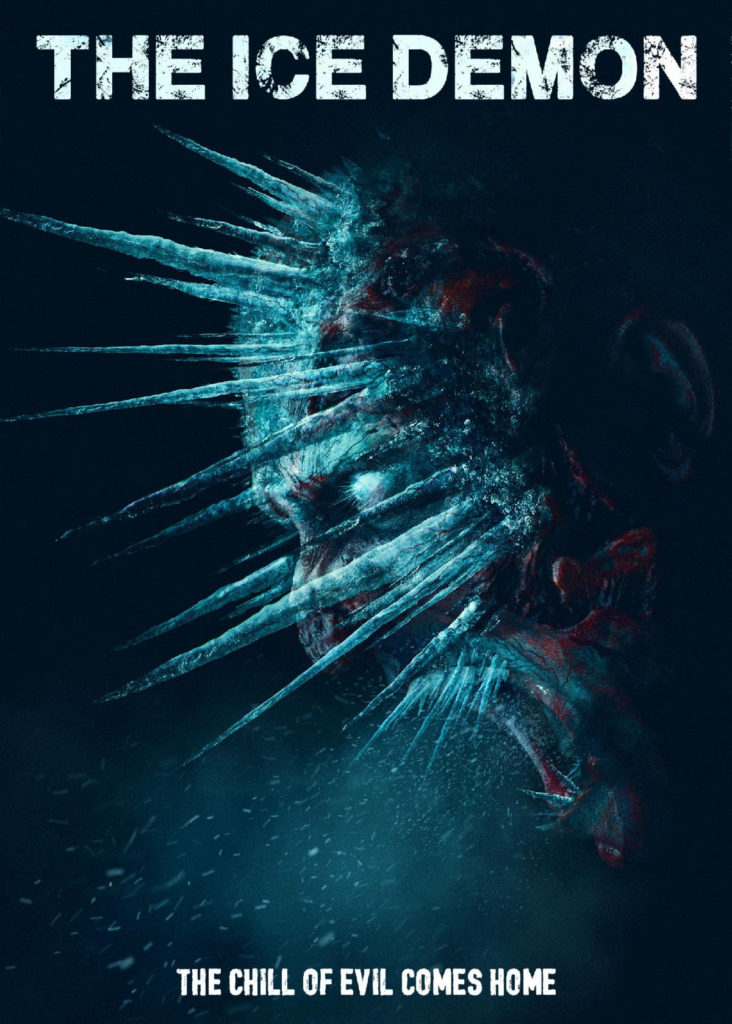