The horrors of wartime get worse in “ALONE”; trailer & posters

The period fright film is the latest from the horror-friendly filmmaking community of Argentina.

ALONE (SOLA) was directed by José María Cicala from a script he wrote with Griselda Sánchez, who also co-stars. The cast additionally includes Araceli González, Miguel Ángel Solá, Fabián Mazzei, Mariano Martínez, Luis Machín, Mónica Antonopulos, Rodrigo Noya, Florencia Torrente, Mica Suárez, Tomás Kirzner, Alfredo Casero, Roberto Peloni and Peter O’Brien. The synopsis: “The plot tells the story of Laura Garland, who has lost her husband during the war while she’s pregnant. She lives in a big house that is divided in two. The government pursues her, claiming she must occupy the whole house; if she doesn’t, they will take it from her. Laura leases the house to Ricky, an outlaw who will bring new trouble into her life. At least she has another plan…” 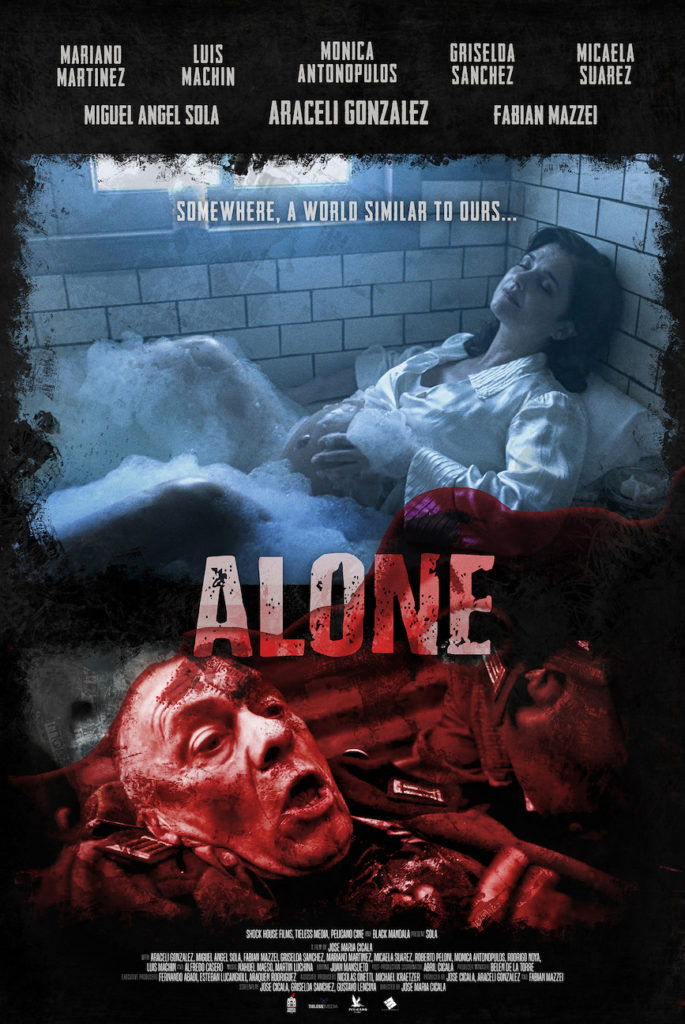 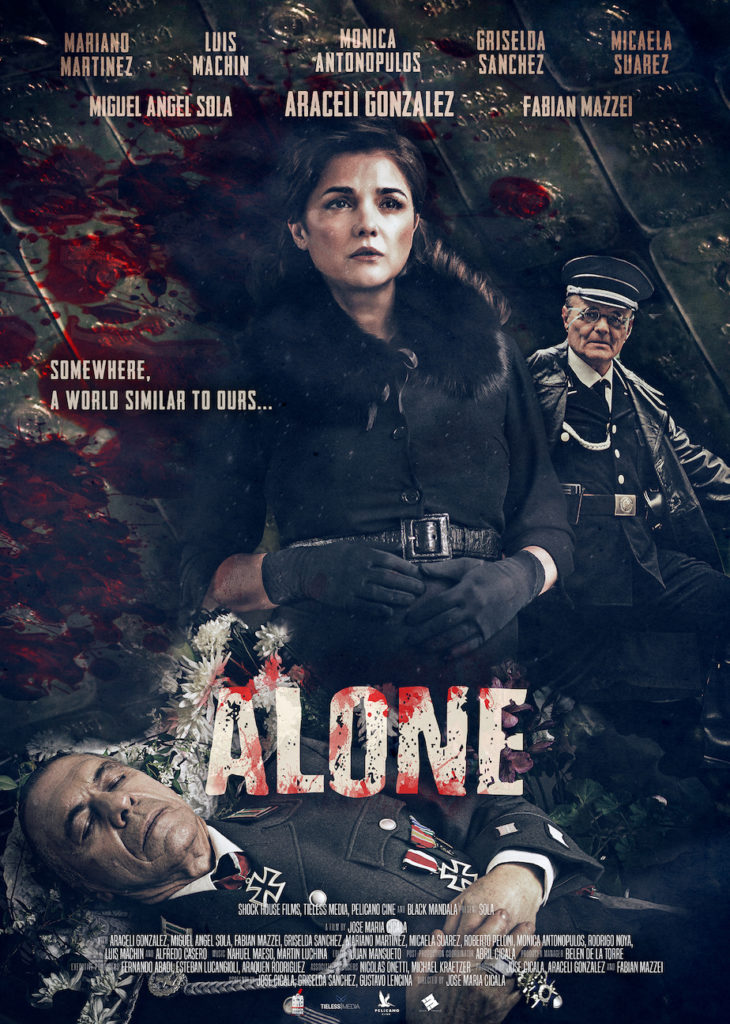