The flesheating continues in “ANTHROPOPHAGUS II”; see the trailer

Take a first look at the new Italian shocker inspired by the Joe D’Amato cult fave.

Variety Distribution has released the first trailer for ANTHROPOPHAGUS II, produced by Halley Pictures. Dario Germani directed from a script by Lorenzo de Luca, and the cast is headed by Jessica Pizzi, Monica Carpanese, Giuditta Niccoli, Diletta Maria D’Ascanio, Valentina Capuano and Chiara De Cristofaro star. The synopsis: “A group of female students and their lecturer, Nora, camp inside a bomb bunker to do research on the theses they are writing. After being escorted by a sinister-looking janitor, the girls prepare to spend 24 hours locked in the bunker. In the middle of the night, two of them disappear without a trace. Nora coordinates the search, but soon the survivors find themselves trapped in a maelstrom of violence at the hands of an anthropophagous…” We’ll keep you posted on when you’ll be able to take a bite of this one! 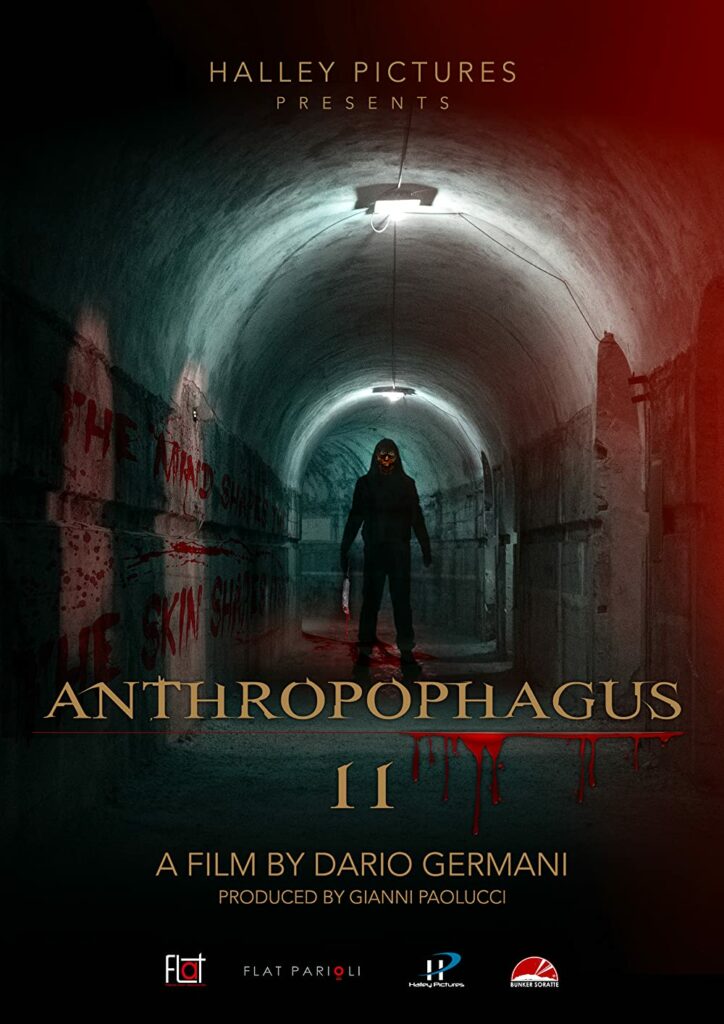