The Academy Presents “It Came from the Vaults,” A Program of Classic 35mm Horror Trailers

“The only thing more terrifying than the last 12 minutes of this film are the first 92.” – SUSPIRIA

If you think of your favourite classic horror films, it’s likely that you can still recall their promotional trailers and infamous taglines.

The Academy of Motion Picture Arts and Sciences is continuing its residency at the Metrograph Theatre in New York City this year with upcoming programming showcasing high quality film prints from the Academy Film Archive.

Just in time for Halloween, The Academy presents “It Came From the Vaults,” a unique program of classic 35mm horror trailers and advertising materials. Introduced by Rue Morgue’s Online Head Writer Michael Gingold, the program will include trailers from horror classics such as SUSPIRIA, PSYCHO, SCREAM, and more.

“It Came From the Vaults” will immediately be followed by a tribute to George A. Romero, where guests can experience a special screening of Romero’s science fiction-horror-action film THE CRAZIES.

IT CAME FROM THE VAULTS
Monday, October 30 at 6:45PM at Metrograph Theater

TRIBUTE TO GEORGE A. ROMERO
Monday, October 30 at 8:45PM at Metrograph Theater

For more information on The Academy’s monthly programming and to purchase tickets visit www.oscars.org/events.

About the Academy
The Academy of Motion Picture Arts and Sciences is a global community of more than 8,000 of the most accomplished artists, filmmakers and executives working in film. In addition to celebrating and recognizing excellence in filmmaking through the Oscars, the Academy supports a wide range of initiatives to promote the art and science of the movies, including public programming, educational outreach and the upcoming Academy Museum of Motion Pictures, which is under construction in Los Angeles. 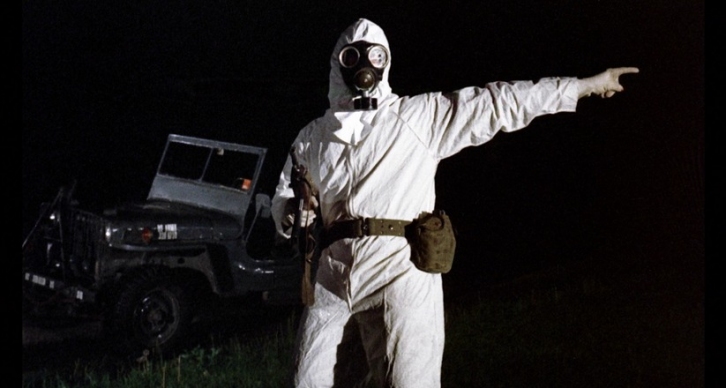