Tara Reid walks into a bar in psychological thriller “MIXXER”

The actress from URBAN LEGEND and the SHARKNADO movies has been cast in the film to be shot this summer.

Supple Films has announced that Tara Reid will co-star with Thomas J. O’Brien and Paul Mormando in MIXXER, which was originally set to roll next month but has been rescheduled for later in the year due to the coronavirus pandemic. Caster Fagan is directing, and also producing with Mormando. According to the official synopsis, O’Brien plays “Brian Weiland, an ex-military man who has settled into a job as a bartender at the local pub. After a difficult night, Brian is forced to face his own demons as he goes through a series of events that may or may not put him at the center of a crime, which he may or may not have committed.” Reid plays meddling news reporter Rachel Alexis, while Mormando will portray Morty, the town drunk who harbors a dark secret. 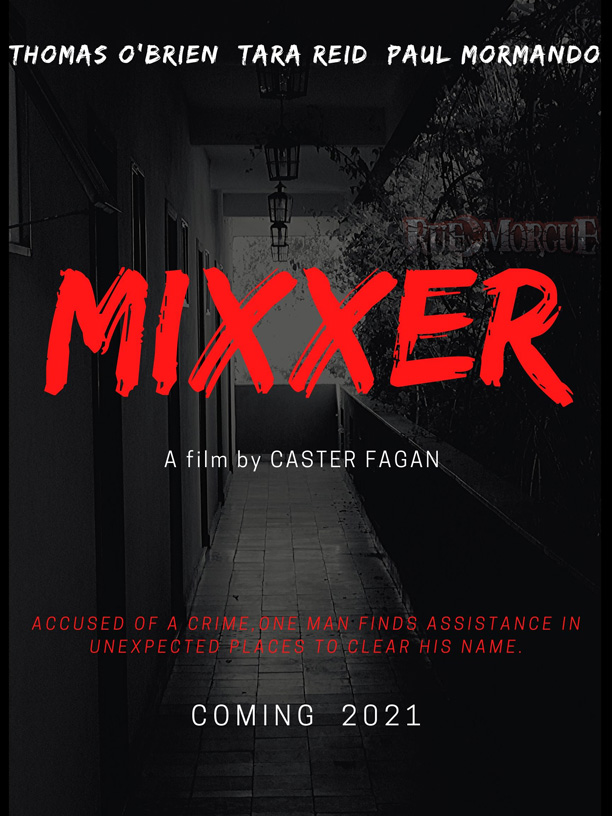