Years in the making, the three-disc set will be fully loaded with special features.

The set will also include a DVD and a CD soundtrack of the original film score by David Newman, with a slipcover/O-card sleeve designed by Wes Benscoter and Steelbook artwork by Alexandros Pyromallis. It is now available exclusively via the Synapse Films website; retail price is $49.95 ($43.95, plus $6.00 packing/handling fee), with shipping beginning on December 14 or as soon as the sets are received at Synapse. International orders will be handled by DiabolikDVD. 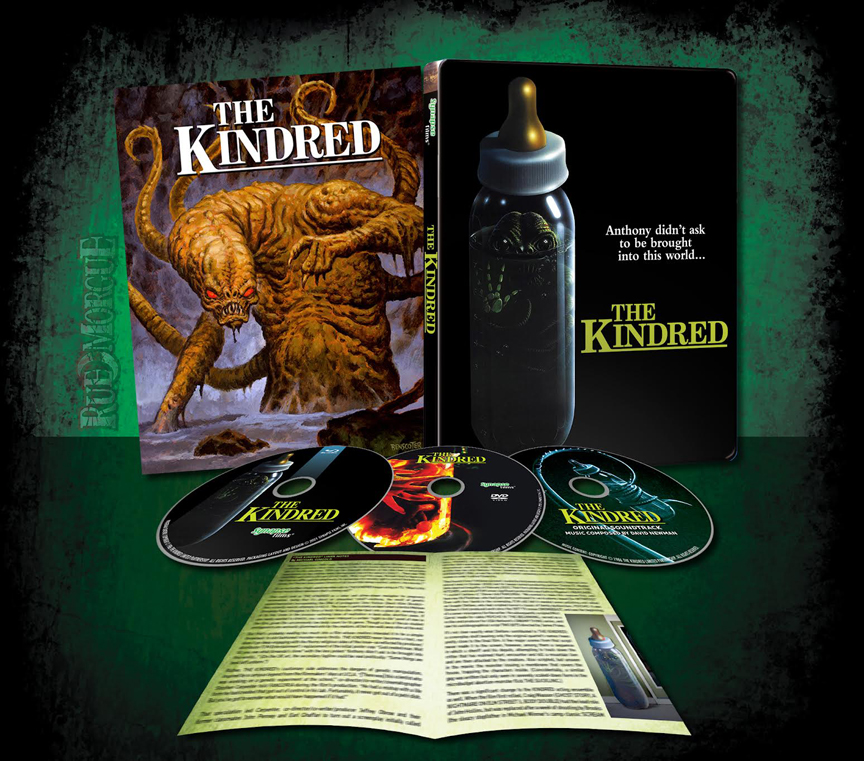