Now you can wear the brand behind a long series of standout genre discs.

Blu-ray and DVD creators Synapse Films have announced their production of a new collection of T-shirts and hoodies featuring the Synapse and Impulse Pictures logos (including a new version of the former by Encapsulated Studios), as well as images from some of their most popular titles. “Fans have been clamoring for Synapse merch at conventions and online for a long time now, and we’re very excited to finally get the ball rolling with cool new shirts and other items for 2022,” says Synapse co-president Gerald Chandler. “Thanks to the excellent work by Noa Chandler and her team, we look forward to seeing fans wearing them at conventions and festivals throughout the year, with potential new designs and merch in the years to come.”

All of Synapse’s wearables can be ordered from their official website, and select items will also be available at Synapse’s 2022 convention appearances, dates and shows to be announced. 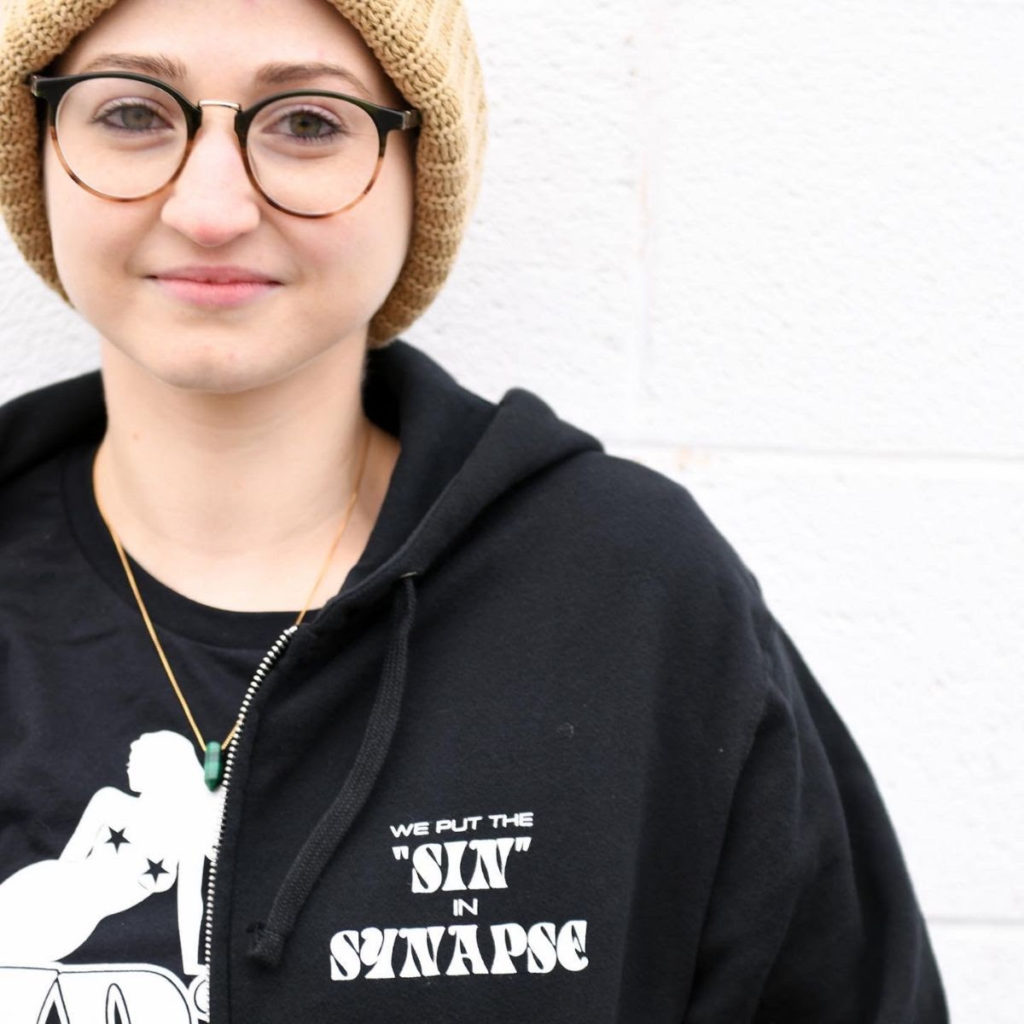 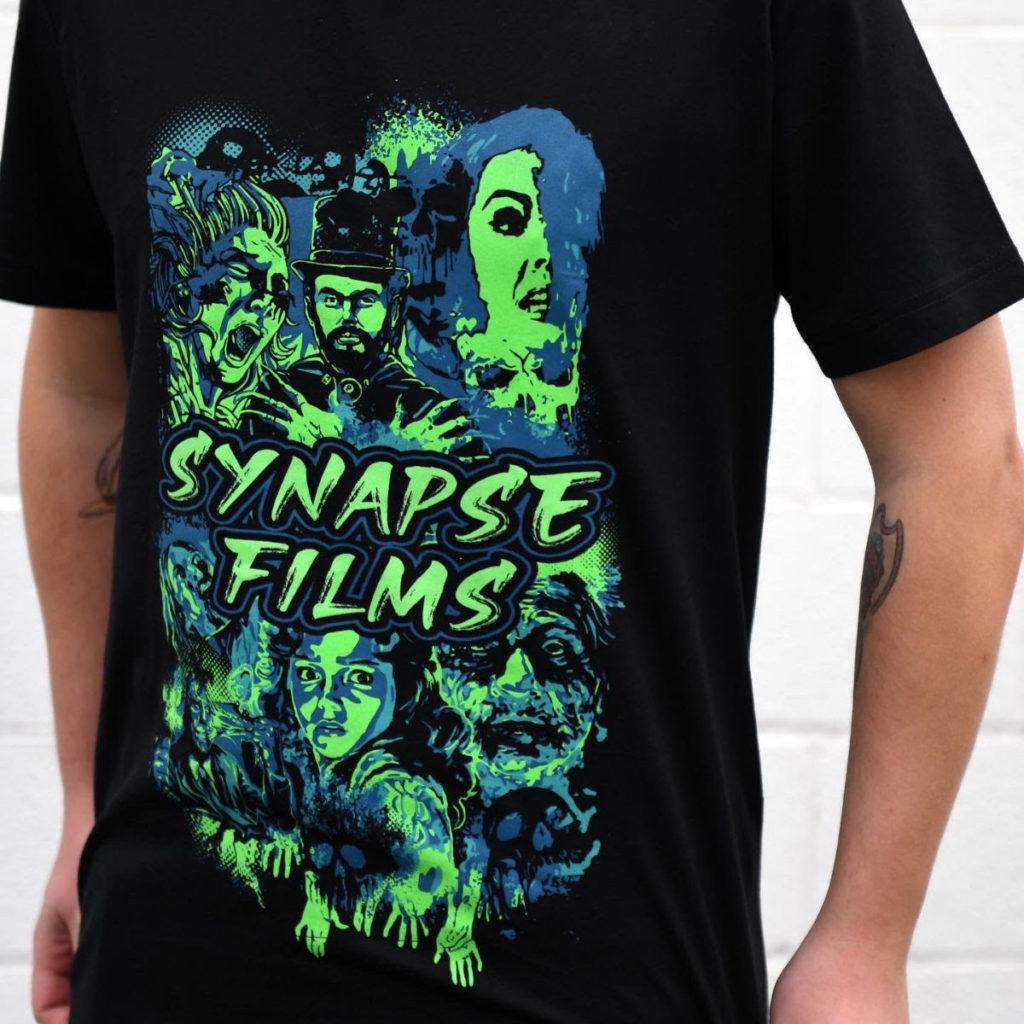 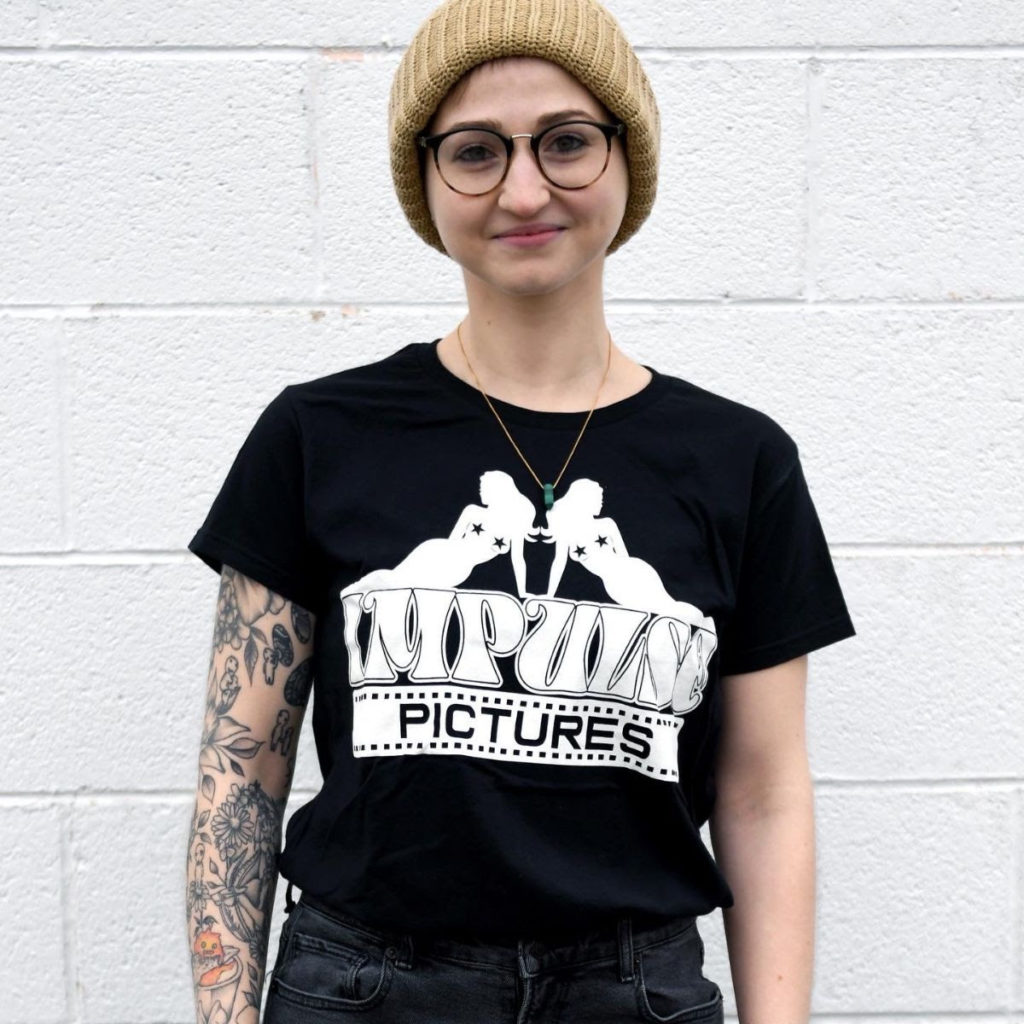