To celebrate the release of retro horror-comedy hit VICIOUS FUN on Blu-ray across Canada this April, Black Fawn Distribution will be giving away 2 Blu-rays and 1 grand prize Blacklist Package to a few lucky new subscribers to Rue Morgue.

Shot in Hamilton, Ontario, Canada, VICIOUS FUN was directed by Cody Calahan, produced by Chad Archibald and Calahan, and written by James Villeneuve. The film follows Joel (Evan Marsh), a caustic 1980’s film critic for a national horror magazine, who finds himself unwittingly trapped in a self-help group for serial killers. With no other choice, Joel must attempt to blend in with his homicidal surroundings or risk becoming the next victim.

Subscribe now and automatically have your name entered for a chance to win! 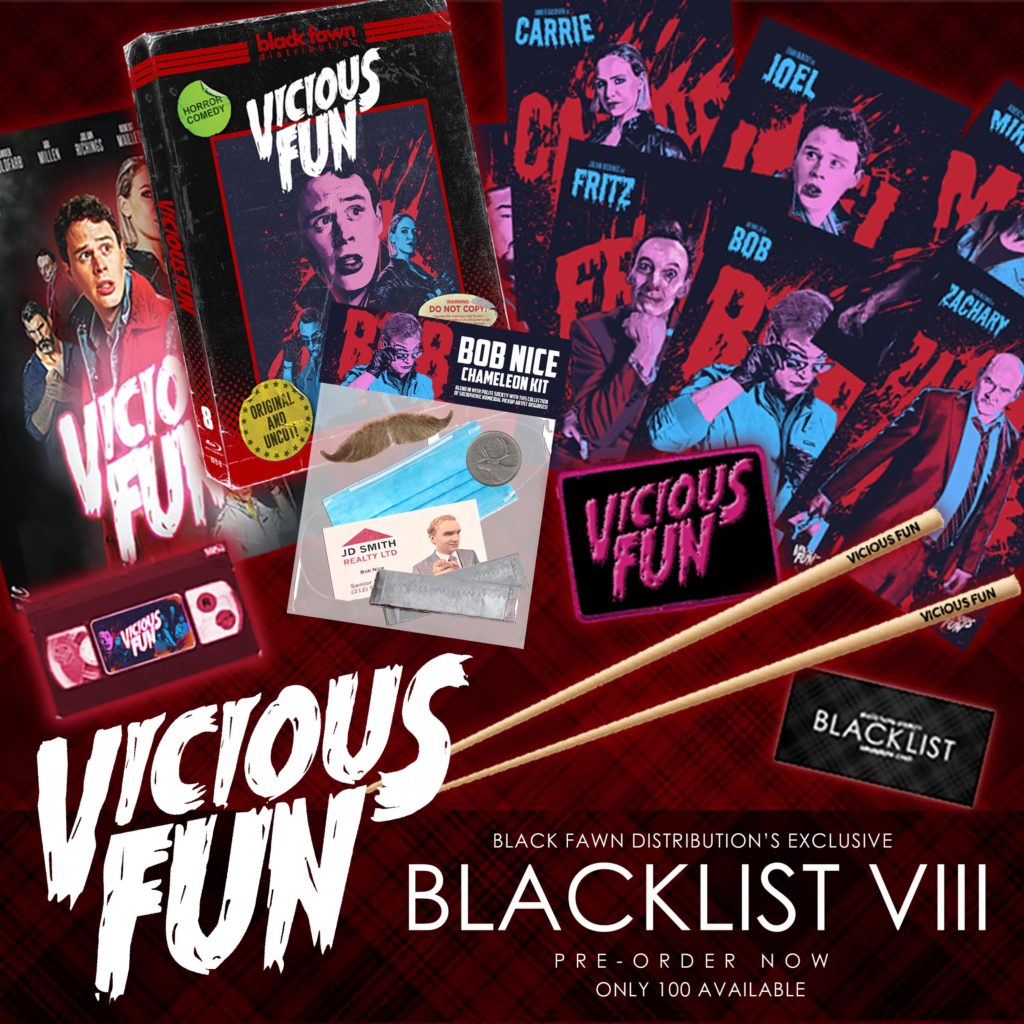 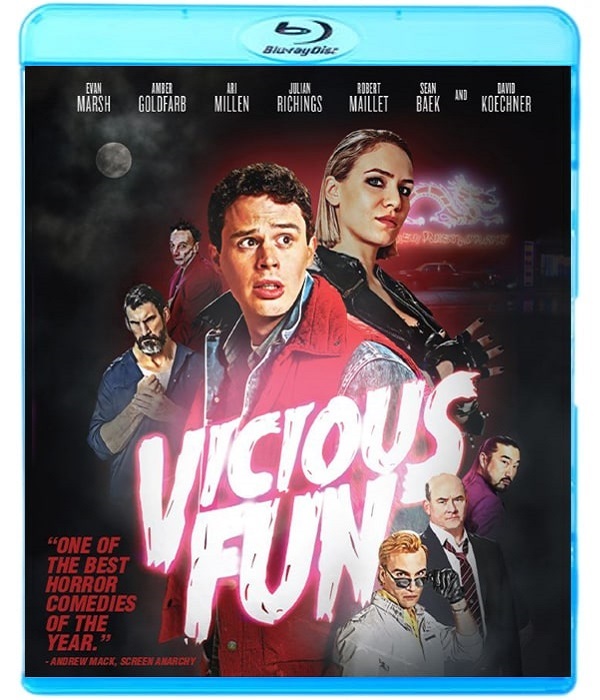