Spirits old and new on view in the final “GHOSTBUSTERS: AFTERLIFE” trailer

There are a few familiar and fearsome faces in this preview–and a familiar voice at the end.

GHOSTBUSTERS: AFTERLIFE hits theaters November 19 from Sony/Columbia Pictures, with Jason Reitman directing (from a script he wrote with MONSTER HOUSE’s Gil Kenan) and original director Ivan Reitman producing. The cast is headed by Carrie Coon, Finn Wolfhard (STRANGER THINGS), Mckenna Grace (THE HAUNTING OF HILL HOUSE), Paul Rudd and Annie Potts, who is evidently joined by more veterans of the 1984 classic. According to the official synopsis, “In GHOSTBUSTERS: AFTERLIFE, when a single mom and her two kids arrive in a small town, they begin to discover their connection to the original ghostbusters and the secret legacy their grandfather left behind.” 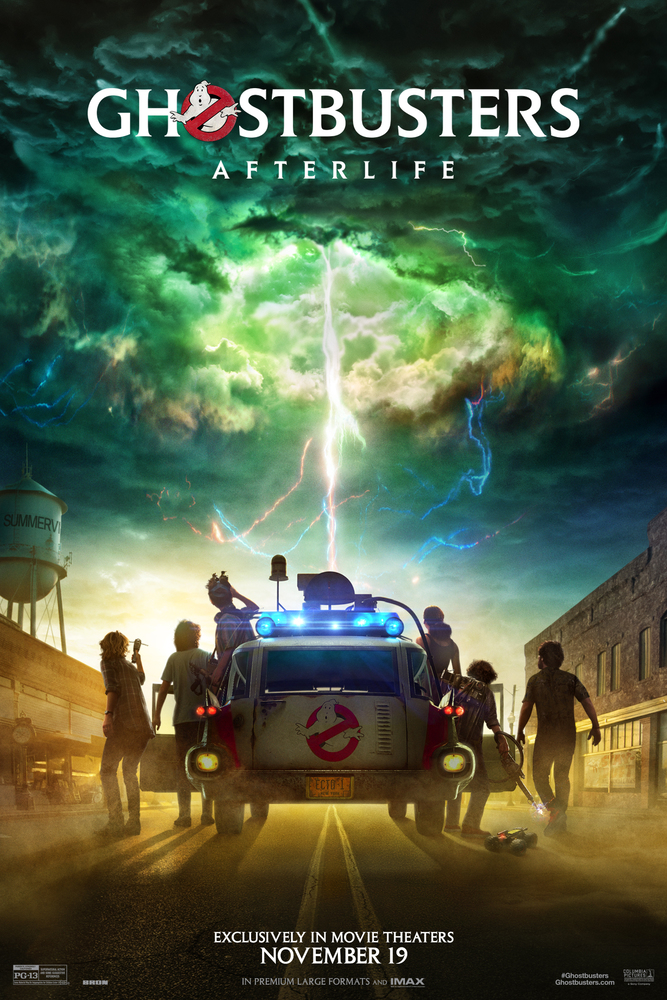