In this movie, it’s the home itself that won’t let you escape.

Paramount Home Entertainment releases MARGAUX to digital platforms September 9. Directed by Steven C. Miller, whose credits include SILENT NIGHT, UNDER THE BED and THE AGGRESSION SCALE, from a script by Chris Beyrooty and Nick Waters, it stars Madison Pettis, Vanessa Morgan, Richard Harmon, Lochlyn Munro, Jedidiah Goodacre, Phoebe Miu, Jordan Buhat, Brittany Mitchell and Louis Lay. The synopsis: “What Margaux wants, she gets. As a group of seniors celebrate their final college days at a smart house, the house’s highly advanced AI system, Margaux, begins to take on a deadly presence of her own. A carefree weekend of partying turns into a dystopian nightmare as they realize Margaux’s plans to eliminate her tenants one way or another. Time begins to run out as the group desperately tries to survive and outsmart the smart home.” 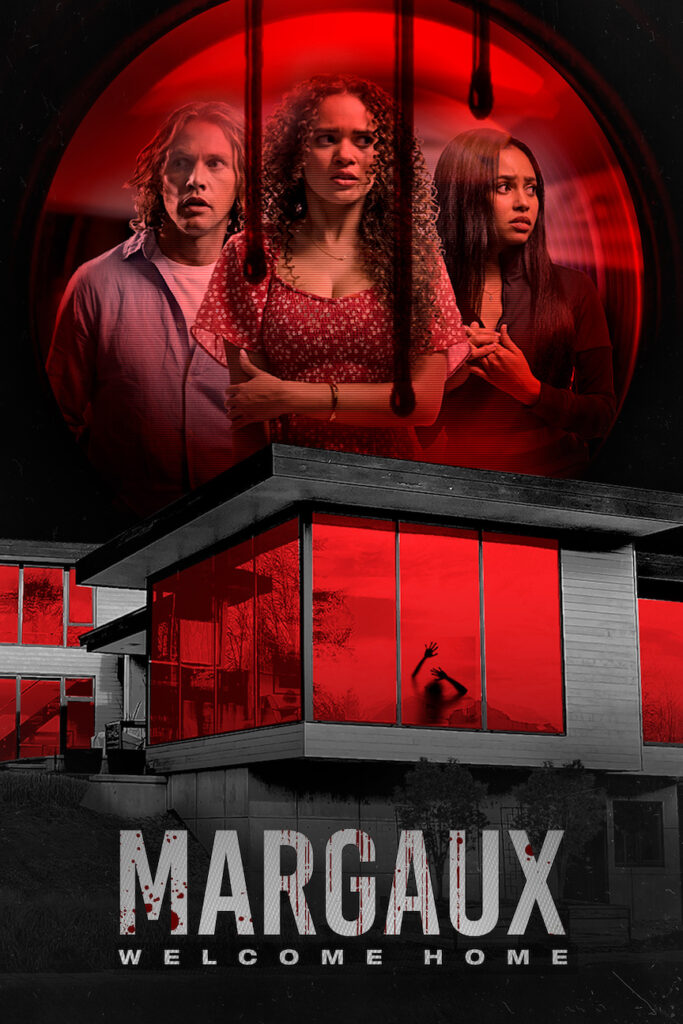