Happy Spooky Season from Short Cuts! We’ve got some pretty gnarly films to showcase this month, including a harrowing sleepover, a guy with a particularly dangerous fetish, some bloody claymation, and a oozy, puss-filled parasite film that gets ickier than I’ve seen in quite a long time.  Enjoy and have a great Halloween!

Best Friends Forever (2019)
Length: 13 minutes Director: Emily Gagne and Josh Korngut Starring: Addison Holley, Katelyn Wells, Michelle Coburn, Nicole Samantha Huff
You know what’s terrifying?  Teenagers.  You know what else is terrifying?  When teenagers accidentally unleash the vengeful spirit of a lonely girl named Nancy who doesn’t take kindly to rejection.  Directors Emily Gagne and Josh Korngut really lean into the quagmire of navigating adolescent relationships, and I love the ominous use of pink in this movie as the hue saturates the screen whenever Nancy is about to pounce.  It’s a jarring twist on a color that typically denotes femininity as something soft and docile.  In this movie, if you see pink, it probably means you’re in deep shit.

Where to find it:  Making the festival rounds.  Check out the trailer here. 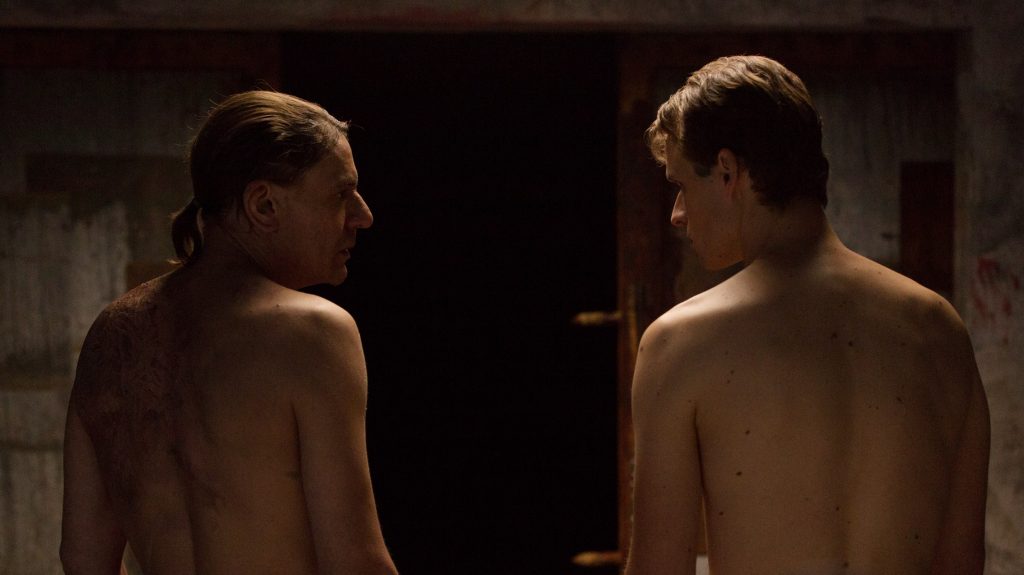 Muil (2019)
Length: 20 minutes Director:  Jasper Vrancken Starring: Mathieu Sys, Pascal Maetens, Myrthe Kramer
I’m a big fan of the metaphor for kink that says there is a lid for every pot.  In Jasper Vrancken’s short film Muil (Maw), protagonist Richard is a pot whose lid is a bit on the risky side: he’s really turned on at the idea of being mauled by a creature with a large mouth.  Needless to say, this flick is pretty bizarre.  But it’s also interesting to note that while the lead’s fetish is a bit extreme (to say the least) it’s also not one he looks to explore at the expense of hurting others.  So when he finds a kindred spirit in Max, a man who happens to be keeping just the type of creature Richard’s looking for in his basement, I’ll be damned if I didn’t find myself hoping Richard was able to find some contentment with whatever the hell was dwelling down there.

Where to find it: Making the festival rounds.  Check out the trailer here. 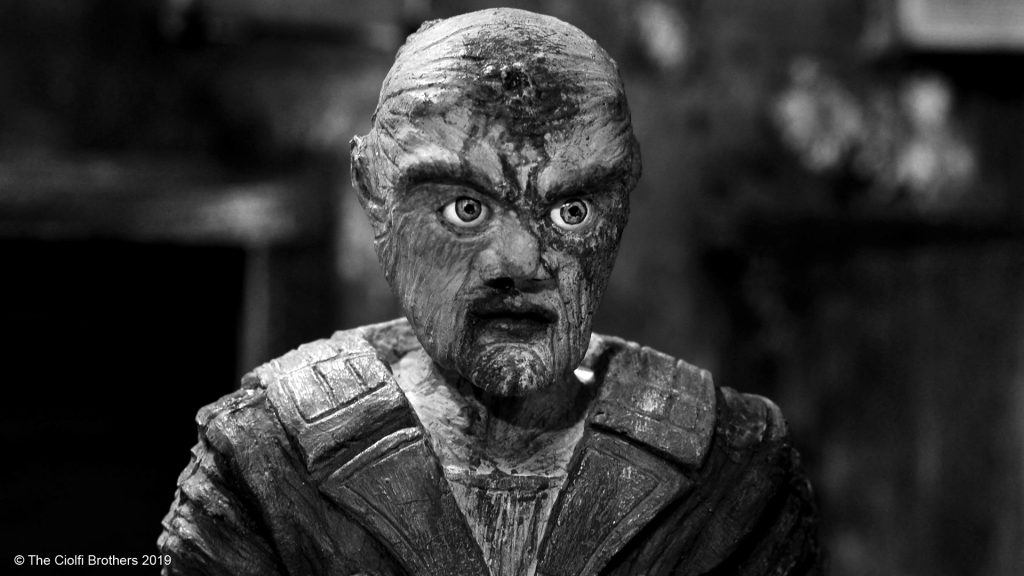 Filth (2019)
Length:   Director: Adam Ciolfi
As a kid, I remember being entranced by the MTV show Celebrity Deathmatch, an admittedly silly show with claymation versions of various stars literally pummeling each other into oblivion.  In Filth, director Adam Ciolfi takes that penchant for grisly animated sculpture and funnels it through a gritty noir lens.  There’s just something whimsical about watching clay characters get their heads blown off, crushed into mush, or dropped off a building.  Such is the case here, as our nameless anti-hero goes on an absolute rampage looking for answers after getting shot in the head.  That this act does little more than piss him off should give you an idea on the kind of movie we’re dealing with here.

When Susurrus Stirs (2019)
Length:  10 minutes Director: Anthony Cousins Starring: Nathan Tymoshuk
Step on up and get your body horror folks, and I hope you like it gooey because…damn.  When a man ingests a parasitic insect on a morning jog, the little guy really does a number on him.  I was really impressed by the effects in this one, and kudos to Nathan Tymoshuk who pretty much puts on a one man (and parasite) show under what looks like it must have been some very uncomfortable prosthetic appliances.  Don’t watch this one if you or anyone around you are at all squeamish, and even if you’re not I’d recommend waiting to take a look until you’ve got an empty stomach.

Where to find it: Streaming on YouTube (WARNING:  Extremely NSFW)