Short Cuts: The Short Horror Review Roundup for May

Welcome back for another round of Short Cuts! We’ve got an eclectic batch of short films for you this month, kicking off with a trippy haunted house movie that toys with the format in interesting ways. From there, we take a trip to the desert for some grindhouse-influenced shenanigans, and finally we round things out with a harsh slice of adolescent rage boiling over in the back roads of a small town. 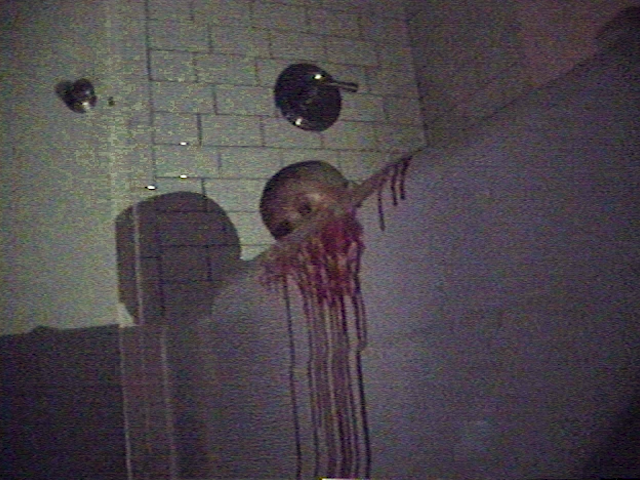 The Ghost House (2021)
Length: 10 minutes Director: Zach Lorkiewicz Starring: Anna Christensen
Zach Lorkiewicz has approached supernatural tales from several angles in the past, from darkly comedic to downright terrifying. With The Ghost House, though, Lorkiewicz takes a bit more of an experimental approach. Rather than a straightforward narrative, he strings together abstract scenes that tease you along as a young girl battles otherworldly entities in her house. There’s even something of a found footage vibe as the cinematography has a grainy, home video feel that only serves to amp up the creep factor. This one’s a little different, but definitely worth taking a chance.
Where you can find it: Streaming in YouTube 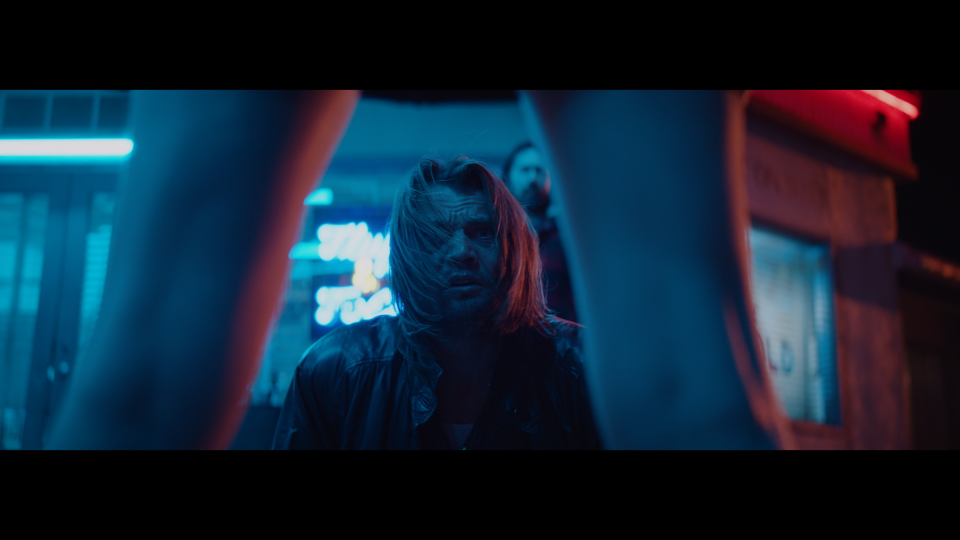 Snake Dick (2020)
Length:  7 minutes Director: David Mahmoudieh Starring: Poppy Drayton, Sierra Pond, Micah Fitzgerald, Ross Francis
Let’s just get one thing clear right away, here: Snake Dick isn’t just some vaguely clever title that turns out to be the name of a band or something like that. David Mahmoudieh made a film where someone literally has a snake for a dick. But I’ll leave you to find out how that comes about as couple of lowlifes try to intimate two women stopped at a gas station out in the middle of the desert. Perhaps the wildest thing about this short is that it doesn’t play the concept for laughs, but instead hints at a vigilante road movie swimming in exploitation nuttiness. It’s a moody, polished little film that lets the wacky premise speak for itself.
Where you can find it: Streaming on YouTube 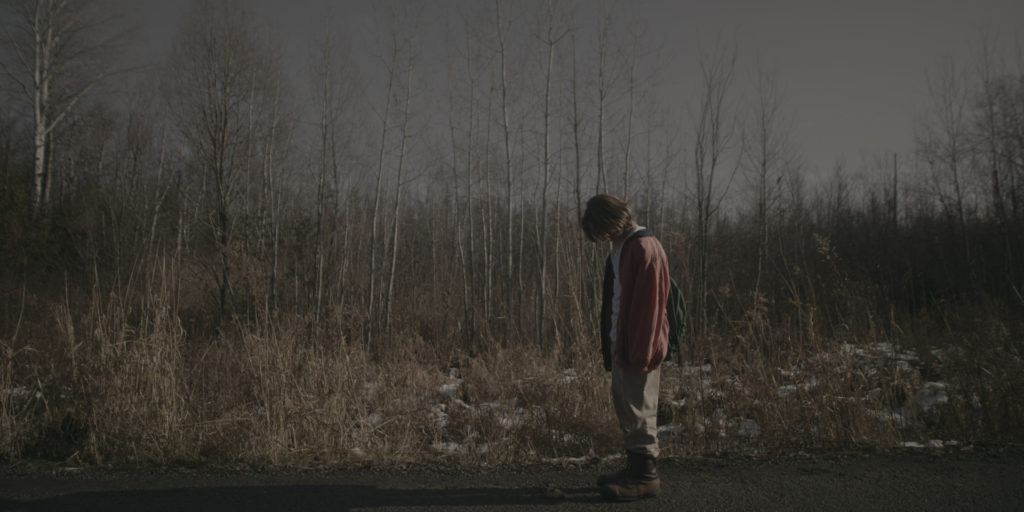 Weirdo (2020)
Length:  8 minutes Director: Ashlea Wessel Starring: Spencer Hanson, Shawn Vincent
A young boy getting bullied on his way home from school is just the start of a grim series of events in this short from Ashlea Wessel. But while the desolate winter landscape and washed-out color scheme build a sense of foreboding, Wessel doesn’t quite prepare you for the dour resolution at hand. Without giving too much away, there’s trouble brewing with this kid that goes way beyond his schoolyard antagonist. When things finally do come to a head and the kid indulges in a morbid hunger, Wessel takes a matter-of-fact approach to both the makeup effects and the sound design so as to make the scene much more disturbing than if it had been overly stylized.
Where you can find it: Making the festival rounds. Check out the trailer here