Welcome back for a new batch of Short Cuts. On the menu this month we’ve got a nasty way to get into the spotlight, a delightfully twisted take on that time of the month, some jaw-clenching body horror, and a woman battling malevolent changes to both her mind and her body. As always if you or anyone you know have a short film you’d like me to consider or if you’ve got some news you’d like to share in the short horror world, please contact me via Twitter or email me at remedialhorror@gmail.com!

Arena (2020)
Length: 12:56 minutes Director: Helen Warner Starring: Antonia Campbell-Hughes, Sophie Robinson
If life in the theater is anything like it’s depicted in Helen Warner’s short film, I want no part in it. As a young understudy perpetually waits for her opportunity to step in for a production’s leading lady, she decides to take matters into her own hand with a few well-placed but brutal sabotages set up in the star’s dressing room. Although there are no men in the film, the specter of internalized misogyny looms large as neither woman seems to see each other as anything other than a threat. The unease of the short is heightened by Warner’s ability to warp the backstage sets into very unwelcoming environments and her decision to make up the actresses to exaggerate artifice almost to the point of being grotesque. Everything about this is potently uncomfortable.
Where you can find it: Streaming on YouTube 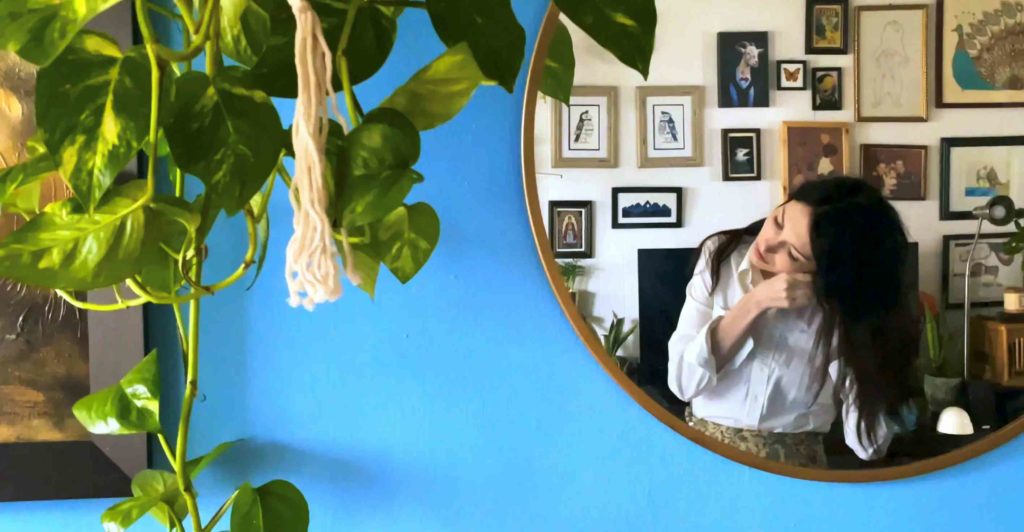 What It Feels Like For a Girl (2022)
Length: 2:18 minutes Director: Megan Duffy Starring: Laura Dromerick
This micro short from Megan Duffy isn’t shy about exploring menstruation. In fact, Duffy gives new meaning to “exploring” when her protagonist comes home from work to discover that she’s gotten a call from her monthly visitor. What’s funny is that although Duffy takes the situation to an absurd extreme, there will be plenty of people who watch this and get skeeved out way before the actual gross part happens. It’s a glimpse into a normal bodily function that’s been collectively dismissed because most cis men find it yucky, so I appreciate that Duffy literally shoves it in our face. So yeah, enjoy!
Where you can find it: Streaming on Vimeo 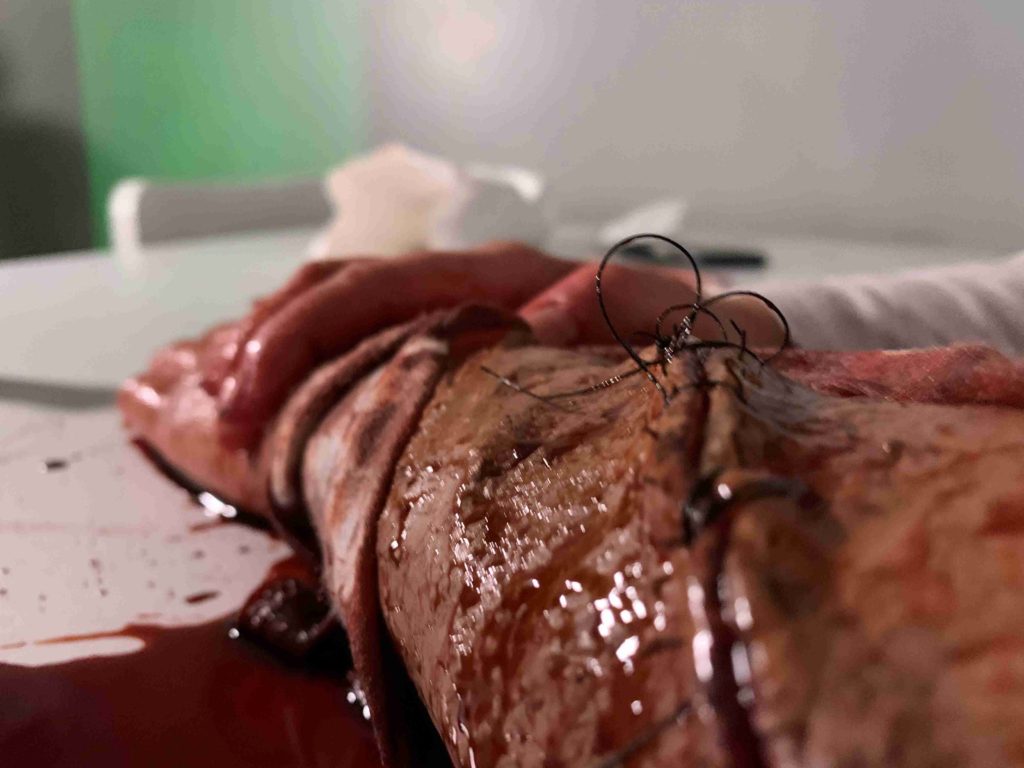 Stitches (2022)
Length: 6:38 minutes Director: Colin MacDonald Starring: Nicole Barron, Vanessa Furlong, Cody Southgate
Colin MacDonald isn’t interested in doing much in his short film other than make you squirm. When a woman gets stitches after cutting her forearm, she just can’t keep herself from fidgeting with them. As her adjustments get more aggressive and the stitches start to tear, her tick turns into a grisly obsession. MacDonald gets uncomfortably close to the action as we’re treated to prolonged shots of the progressively damaged arm, including a DIY attempt to restitch the wound. And while the visuals are all pretty gnarly, the sound design is what will really churn your stomach with all manner of stretching, tearing, and squelching.  Gorehounds will love this one.
Where you can find it: Streaming on YouTube 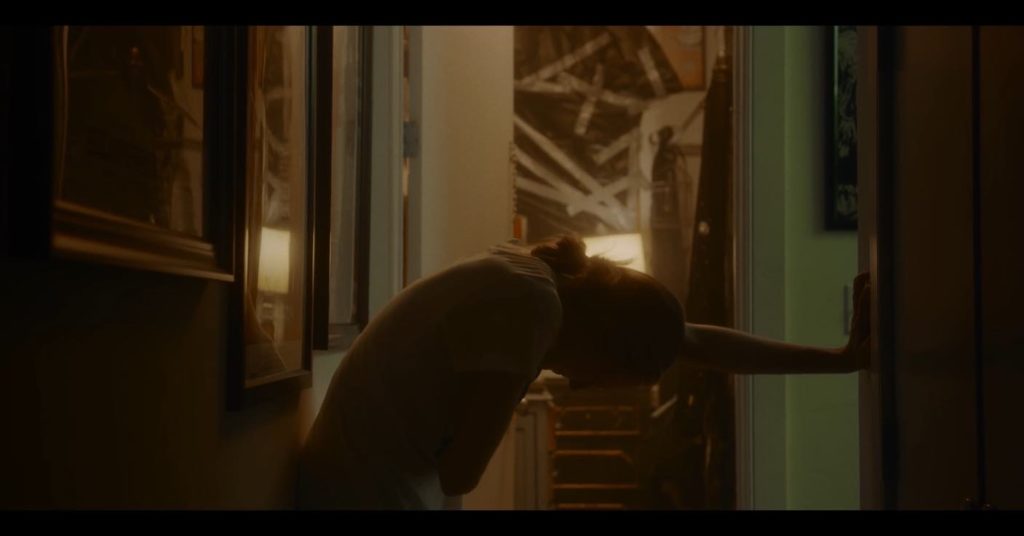 Pains (2022)
Length: 8:37 minutes Director: Justin Brooks Starring: Emily Bennett
If you’re familiar with Justin Brooks’ and Emily Bennett’s work (including their recent feature debut Alone With You), you’ll realize that their cozy Brooklyn apartment has seen a lot of horror over the past two years. That includes Brooks’ latest short film, where a woman contends not just with physical agony as her body rebels against her, but also psychological torture as voices begin taking control of her mind. It’s a very interesting twist on a transformation sequence, as we’re usually asked to focus on all of the practical physical gags. While those are certainly part of the equation, Pains reminds us that trauma is rarely ever confined to just flesh and blood.
Where you can find it: Streaming on YouTube