Last month marked the one year anniversary for Short Cuts!  So naturally I celebrated…by taking the month off.  But I’m back and fresh as a daisy to share a new batch of short horror films with you, from queer superhero horror to sympathetic(ish) slashers.  Enjoy, and as always hit me up at remedialhorror@gmail.com if you’d like me to take a look at one of your films for consideration in a future installment. 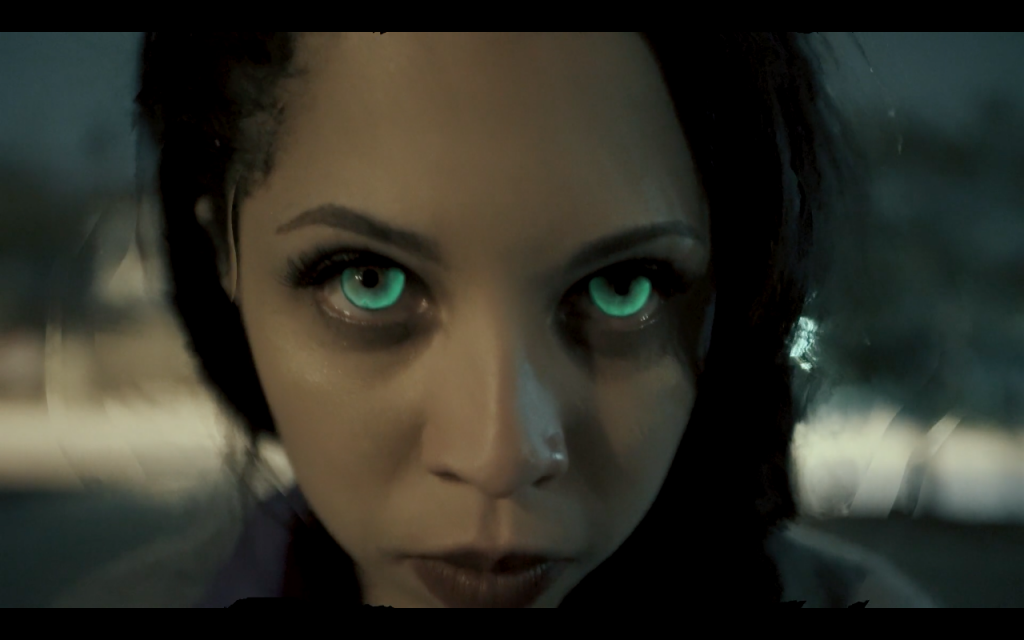 Labrys (2019)
Length:  Director: BJ Colangelo Starring: Venchise Glenn, Madison Woods, Christopher Marinin, Allison Egan
Most short horror filmmakers work with a tight budget, but I don’t know of any that have taken a swing at a superhero film with just $250.  That’s what BJ Colangelo has done with Labrys, a film that starts as an adorable meet cute between two women on their first date, then shifts to something else entirely when a jackass attacks one of them in the parking lot.  But don’t worry, as with most super hero movies, things end the way we want them to.  But unlike most superhero movies, there is plenty of red stuff splashing around in the process.
Where to find it:  Watch the trailer here.

The Outfit (2019)
Length: 11 minutes Director:  Yen Tan Starring:  A.J. Bowen, Anna Margaret Hollyman
When a local GOP politician’s wardrobe choice has online bloggers questioning his sexuality, he becomes obsessed with trying to get rid of the outfit in question.  But no matter what he does, the ensemble continues to haunt him day and night as he becomes increasingly frayed at the edges.  If this sounds silly, that’s because it most certainly is.  And while director Yen Tan is aware of this fact, he also knows the only way to pull it off is to lean into it with a straight face.  Likewise for horror genre mainstay A.J. Bowen, whose performance never betrays the fact that his character is freaking out over a Docker’s shirt and khakis.  The ending is a bit on the nose, but it’s still a fun one to watch.
Where to find it:  Streaming on Vimeo.

Blackwood (2019)
Length: 11 minutes  Director:  Andrew Montague Starring:  Danielle Butlin, Rowan Howard, Alanah Parkin, Dimitrios Koutsoukos, Michael Wilkinson, Callum Goodes
Film being the visual media that it is, I like the idea of a movie that screws with my sense of sound.  Such is the case for Blackwood, an Australian short that follows a sound technician on the set of a film.  When she’s asked to wander around the woods to gather some stock audio, she finds herself trying to find the source of an odd noise that keeps coming through her gear.  As you might assume, it’s not a terribly friendly entity making these sounds, and the combination of the sound design and the gorgeous mountain setting make this a darkly beautiful film.
Where to find it:  Streaming on YouTube. 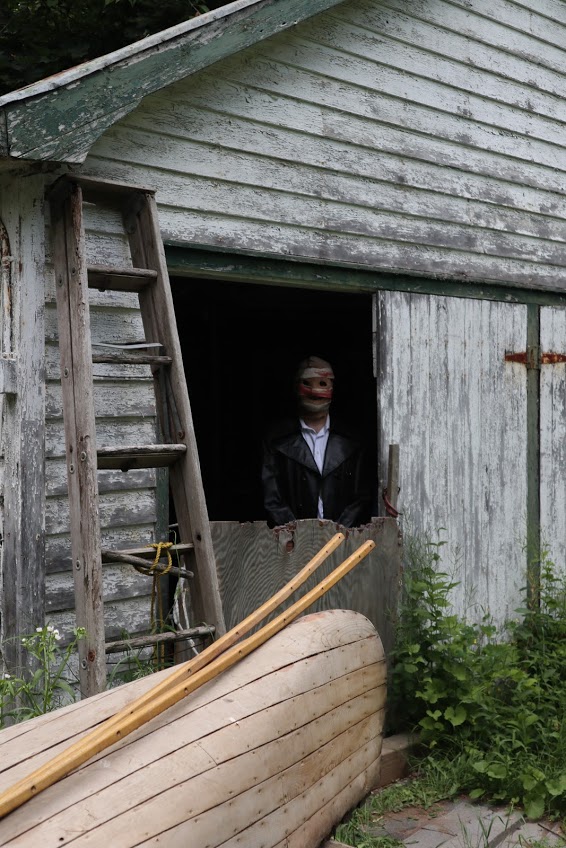 Revenge of the Slasher (2018)
Length:  23 minutes Director:  Julian Hoffman Starring: Zac Spiegelman, Catherine Brown, Michael Charles McNeil, Maddisyn Fisher, Patrick Fedorov
Revenge of the Slasher certainly isn’t the first movie to poke fun of and subvert slasher tropes, but it does dare to do so with an antihero protagonist as averse to talking as Michael Myers.  Ernie (aka The Autumn Hill Killer) doesn’t say a word throughout the movie’s run time, but he does suffer an existential crisis, loses his wife to a more prolific killer, and finds his confidence through an ’80s-style training montage.  Yes, it’s pretty ridiculous.  But it’s also a lot of fun.
Where to find it:  Streaming on Amazon Prime. 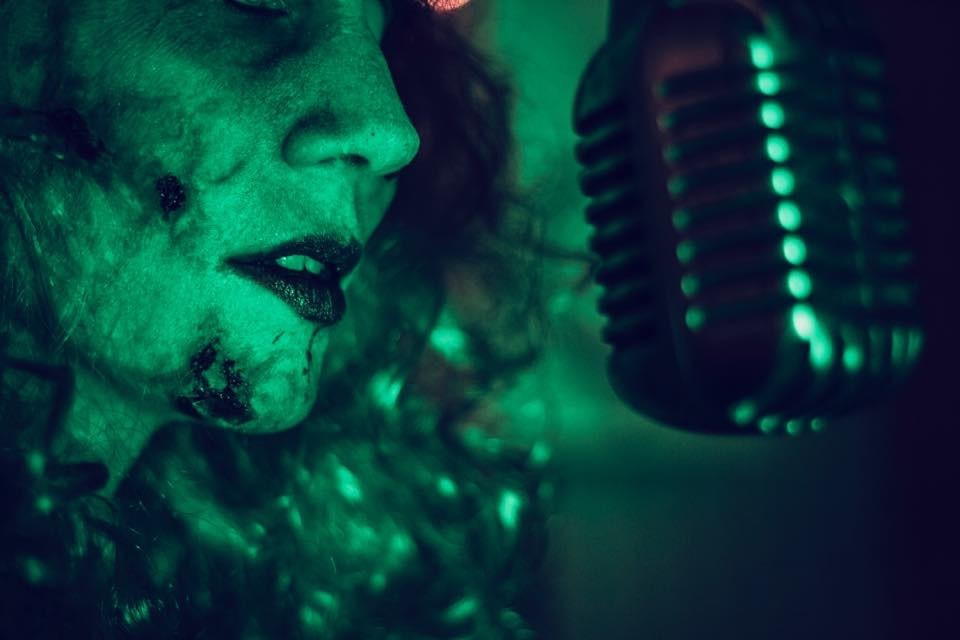 Dead Air (2019)
Length: 15 minutes Director:  Matt Sullivan Starring:  Amanda Durante, Alan Bendich, Frank Deruggiero, Lily Lipman, Alex Andrews, Lucas Serby, Scott Watson
Done poorly, hard rock horror can come off as cheesy and instantly dated.  Done well, it can be a shitload of fun and take on a funky timelessness.  Dead Air is definitely the latter.  Set in the station and broadcast range of a small town radio station, the movie focuses on the story of a rocker chick killed at that very station.  But like any good ghost story, being dead won’t stop her from coming back to give an encore performance.   This movie has a blast with the rock ‘n roll aesthetic and sound to give us something sleek, fun, yet still pretty creepy.  Think The Evil Dead meets hair metal with glorious results.
Where to find it:  Find updates at the film’s Facebook page.