Hey there short horror fans, we are back with a new batch of Short Cuts as we get through the dog days of summer. This month we’ll look to whet your appetites with a film that proves day can be just as terrifying as night, a movie centered on a morbid meal, and a tale about a brief respite for the Grim Reaper. Enjoy, and as always, if you or anyone you know have a short film you’d like me to consider or if you’ve got some news you’d like to share in the short horror world, please contact me via Twitter or email me at remedialhorror@gmail.com! 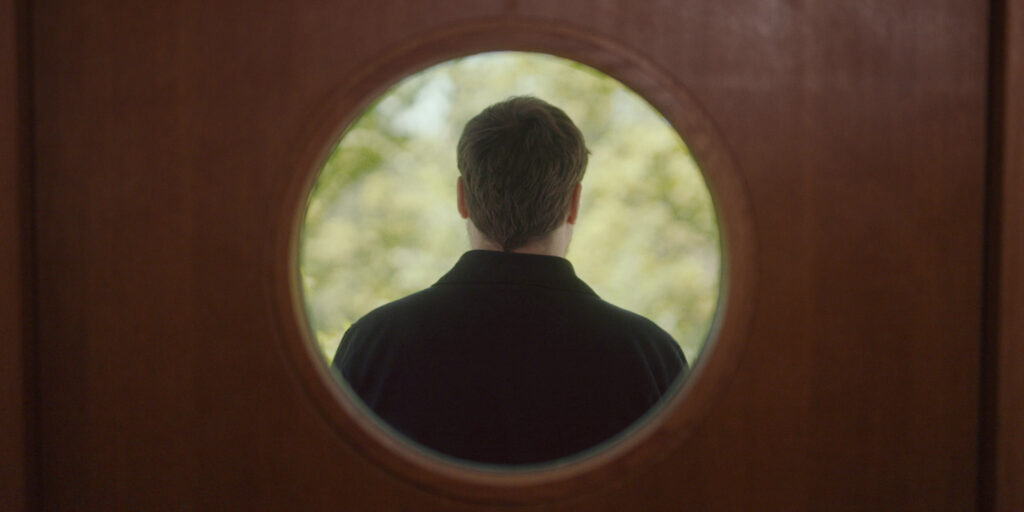 Shifter (2022)
Length: 4:43 minutes Director: Joel Eklund & Robin Stjernberg Starring: Mollie Nylund & Joel Eklund
This short from directing duo Joel Eklund & Robin Stjernberg is all about what we don’t see, or what’s just out of our focus. Alone at home in the middle of the afternoon, Mollie hears a knock on the door and finds her partner Joel standing with his back to the door. He demands to be let in but won’t show his face, and Mollie is further terrified when she gets a call from Joel who we see is nowhere near the house. One of the big tricks Eklund and Stjernberg pull off is making their characters, and by extension us, feel wholly unsafe in broad daylight. There are no shadows for “Joel” to hide behind, no creeping fog to establish ambience, not even a cat to jump out of a closet. This movie is all about disrupting your sense of what’s familiar and safe, and does so pretty damn effectively.
Where to find it: Streaming on YouTube 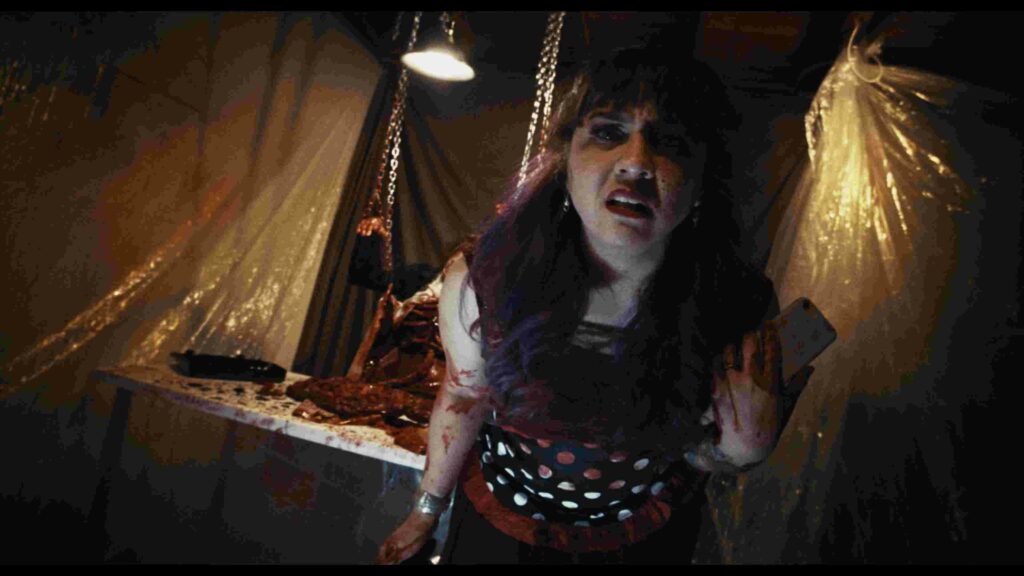 Sloppy Seconds (2022)
Length: 11:40 minutes Director: Ryan Shovey  Starring: Traycee King, Clayton Bury, Ashley Jade
In this fun throwback to EC Comics-style tales, textbook douchebag Philip looks to leave his bubbly wife Janet at home on their date night under the pre-text of getting called into work. Not surprisingly, he’s just using that as an excuse to hook up with his mistress Lizzie, but poor Janet won’t let him leave without at least one plate of his favorite meal. While you’ll see where this is headed fairly early, it is fun to watch Philip squirm as his little house of cards starts to tumble, and regardless of whether or not you know what’s coming, the reveal is a gooey, visceral treat.
Where to find it: Check out the trailer here 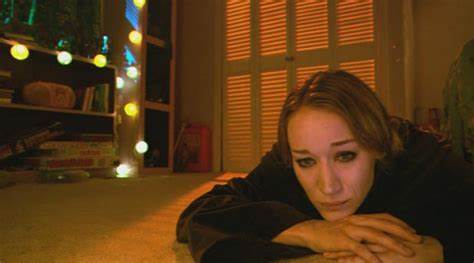 Death in Charge (2009)
Length: 14:54 minutes Director:  Devi Snively Starring: Maria Benedict, Kylie Chalfa, Gillian Shure
While this short is a little older, it just released on Alter and is an eccentric gem from director Devi Snively. While making her usual rounds of collecting souls due for their demise, Death takes a bit of a detour when she’s mistaken as the babysitter for Whitney, a disgruntled young girl left home by her seemingly uncaring mother. As Death gets a peek into humanity, she also takes an opportunity to teach Whitney a lesson or two, even if they might be painful. Snively adds dashes of comedy and whimsy to the horror at hand, and as Death, Maria Benedict conveys an interesting blend of weariness and curiosity. This is an odd little film, but definitely worth your time.
Where to find it: Streaming on YouTube