Welcome to summer, horror fans.  Or as most of us like to call it, “when the hell is fall going to get here?”  I’d like to thank those of you who have already started contacting me with films to consider for the column. Obviously I’ve only got so much space so I can’t include everyone, so if I don’t get you in don’t fret!  Keep sending me films for consideration in a future installment.

Also, I’m only in my second go-around with this thing and I’m already feeling cocky enough to add a section.  So, in addition to highlighting specific films, I’m also going to shine the light on some upcoming festivals so please shoot me an email at remedialhorror@gmail.com or hit me up on Twitter at @eviltaylorhicks if you want to bring any upcoming events to my attention.  Now, on with this month’s round-up!

Don’t Ever Change (2017)
Length: 10 minutes Director:  Don Swaynos Starring: Cyndi Williams, Heather Kafka, Frank Mosley
I’m a sucker for a horror film that takes a twisted premise and turns it into something kinda sweet.  That’s exactly what you get in Don’t Ever Change, a film that features cultish obsession, murder, and an ending that combines the two in a way that left a big old smile on my face.  I don’t want to give too much away about the premise, suffice to say that Cyndi Williams is perfectly cast as Karen Hickman, the sweetest woman I’ve ever seen who also seems to have a bit of a dark side.  If you’re looking for some heartwarming horror to kick off your summer, this is definitely it. 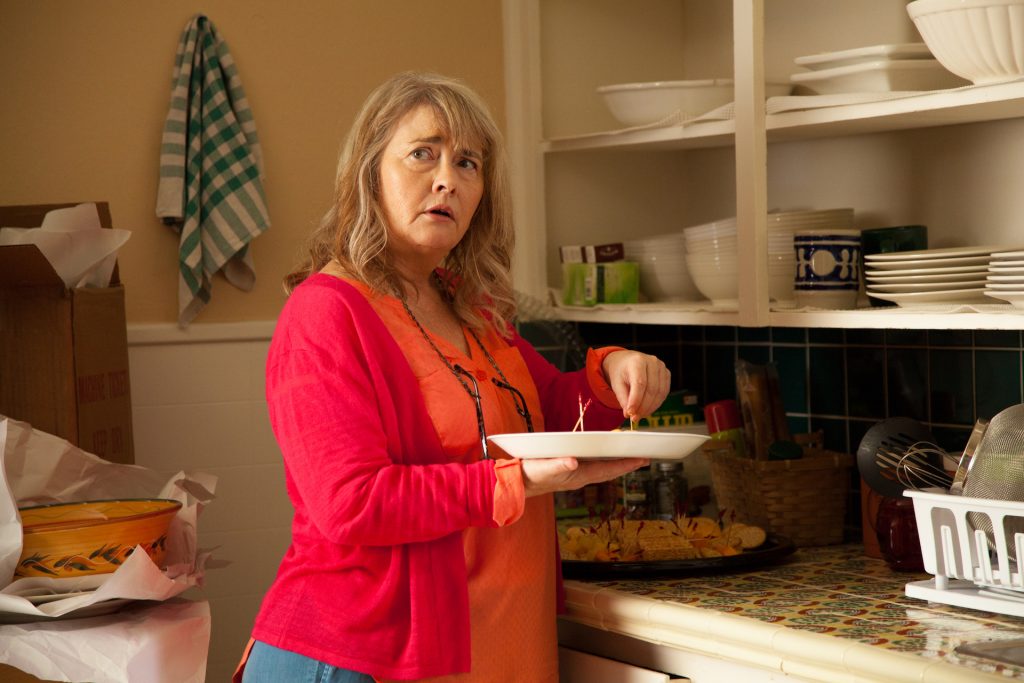 Quiet Time (2018)
Length: 5 minutes Director:  Noah Levine, Daniel Schwartz, Jess Helfenstein, Maggie Brill, William Dobbs, and Sydney Relihan Starring: Sofi Faris, Sy Schimberg, Ben Rotenberg, Sophia Mazzella
You’ll notice that there are quite a few directors credited for this particular short.  I would also like to point out that these are all kids in their late teens. Had my friends from high school and I been tasked with putting together a horror film I guarantee it would have been a steaming pile of incoherent garbage.    This group, however, manages to come together to build a singular, focused film from the point of view of a character stuck in a nightmarish asylum. The music, in particular, has a hypnotic quality that makes the film incredibly eerie while also oddly soothing.  Did I mention the film is all done in one, long take? It’s really great stuff and I’m looking forward to seeing what they put out in the future. 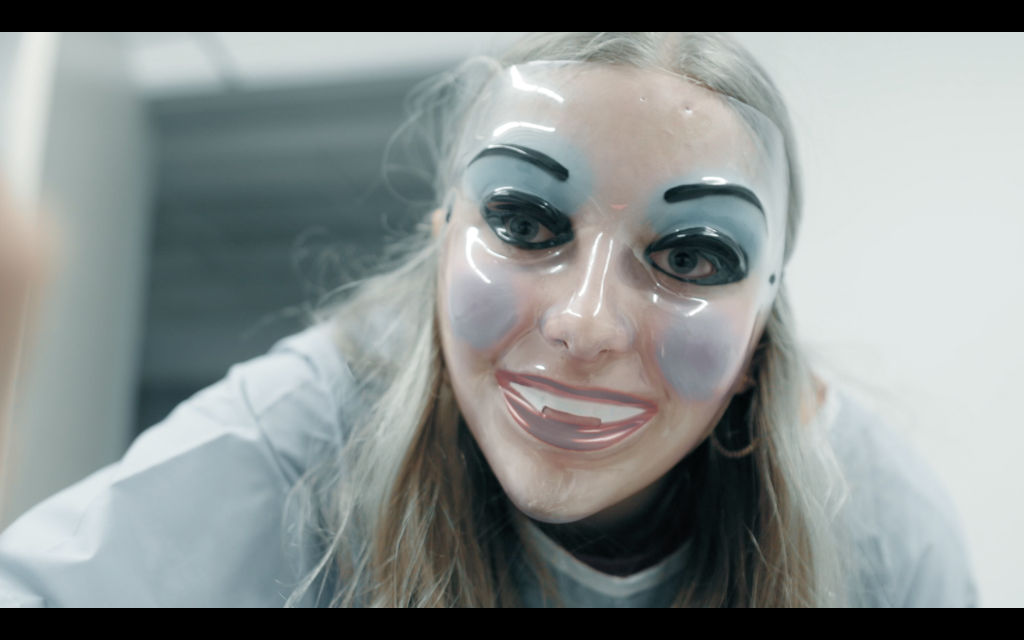 Beulah (2017)
Length:  20 minutes Director:  Denise Alessandra Ambroggio Starring: Denise Alessandra Ambroggio, Gordon James Asti, Elester Latham
I have to admit that I wasn’t sold on this one at first.  I’m usually not terribly engaged in stories focused on the intricacies of acting, because that usually means that I’m going to have to deal with pretentious discussions about the “human condition” and “finding truth” of a moment (fart noise).  But as this bizarre fairy tale reached its conclusion, the focus seemed to shift from acting to more general themes about self-doubt. And if there’s anything that strikes a chord with me, it’s struggling with insecurity. Wrap that theme in some beautiful shot locations, bizarre visuals, and funky costumes and you get Beulah, an odd little movie that won me over in the end.

Where to find it:  Streaming on Amazon Prime.
Watch the trailer here. 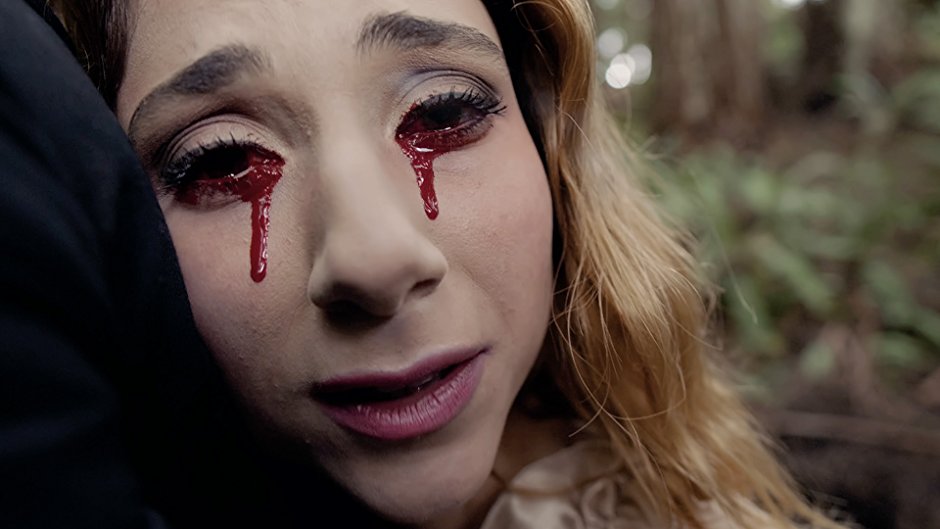 The Last Halloween (2014)
Length:  10 minutes Director:  Marc Roussel Starring: Ron Basch, Emily Alatalo, Angela Besharah and Julian Richings
This one is a little older, but I had to include it because the premise of four children trick or treating in the apocalypse is one that I’m pretty sure will land with anyone who would bother to read this column.  I get the sense that director Marc Roussel isn’t particularly interested in taking the audience into any deep themes in this one. Instead, he just wants to creep us out and impress us with some very creative FX work.  And impress me he does, as the transformation in the big climax features the kind of costume design and make-up that I could picture being at home in a feature film. Just because it’s the end of the world doesn’t mean we can’t celebrate Halloween. 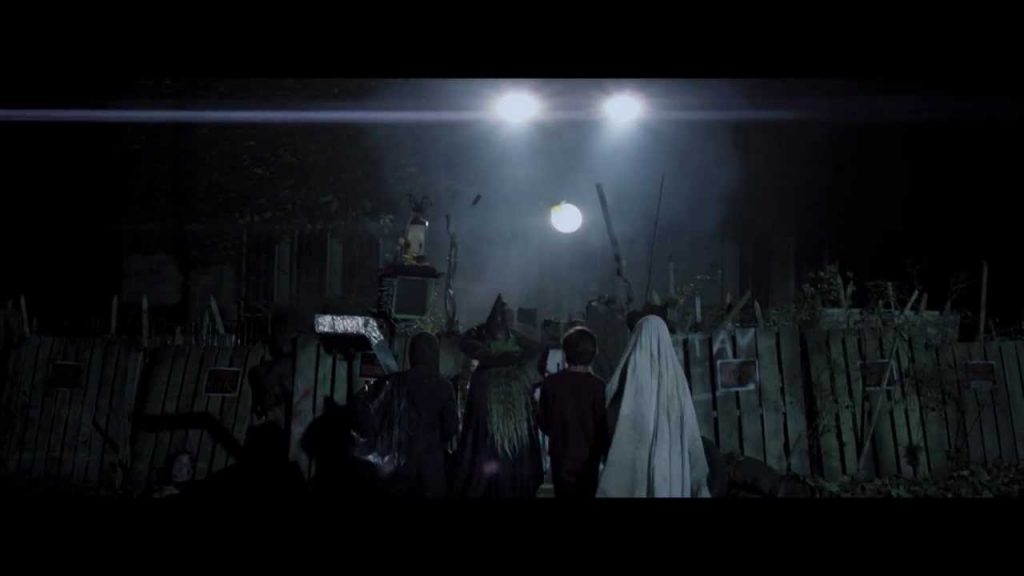 We Are Not Lovers (2018)
Length: 7 minutes Director:  Crystal Friedman Starring: Crystal Friedman, Jason Kurth
Director Crystal Friedman gives one of the most potent shorts I’ve ever seen in We Are Not Lovers.  On paper, there’s not much going on here.  It’s two characters, one car, and no dialogue.  But the colors in this movie pop in a way that drew me in like a moth to a flame.  The performances are all about body language, and Friedman also finds other non-verbal cues to pack in layers to the story (where did the girl’s black eye come from?).  Everything is coated in an atmosphere that is just a few degrees off from reality, which makes it all the more unsettling.

Where to find it:  Streaming on Amazon Prime.
Watch the trailer here.

A Slice of Fright

When:  October 13, 2018
Where:  Bay City, Michigan
This is the inaugural festival being run by CinemaSlice, a group “joined in their love of making,watching, and sharing independent cinema.”  They’re currently accepting submissions for the event, which you can do here.  “A Slice of Fright Fest is an opportunity for CinemaSlice to showcase short horror films from around the country, to an audience of blood-thirsty, psychologically deranged viewers,” says CinemaSlice runner Nicolas White.  “A great horror film should raise more questions than it answers. This holds true for both shorts and feature length films. Without the luxury of time, short films need to jump to the chase quicker, without meandering at all.”  If you want more information about the event, check out cinemaslice.com/FrightFest and filmfreeway.com/SliceFest