Coming to Kickstarter on November 1st, a dream team of Black comic writers presents a first-of-its-kind horror anthology featuring stories from the biggest collection of award-winning and nominated Black creators in the comics industry.

Recently announced by CEO of Second Sight Publishing, Bradley Golden, a joint venture between his company and John Jennings Studio, LLC will be launched on the Kickstarter platform in November. The venture, a 160-page horror anthology entitled SHOOK! A BLACK  HORROR ANTHOLOGY will feature some of the top Black writers in comics today, and is the dream child of not only John Jennings, but Second Sight Publishing COO and Collection Editor for the project, Marcus H. Roberts. Roberts states, “I remember the feeling I got when the first  Dream Team was announced” (referring to the original team of NBA players put together to play  in the Olympics) “and I felt like the Black comics community deserved their own version of such  a great team.”

“I’ve always wanted to do a Black horror magazine which would have interviews, short stories,  etc’, says Jennings. One of the writers joining the super talented line up, Jennings states further,  “I’ve had my story ready since 2004, I have just been waiting on a publication such as this”. “The lime up represents the largest collection of Glyph Comics Award winners and nominees to ever be featured in a publication”, confirms Yumy Odom, Founder and President of the East  Coast Black Age of Comics Convention (ECBACC) which sponsors the Glyph Comics Awards,  which recognizes the best in comics made by, for and about people of color. 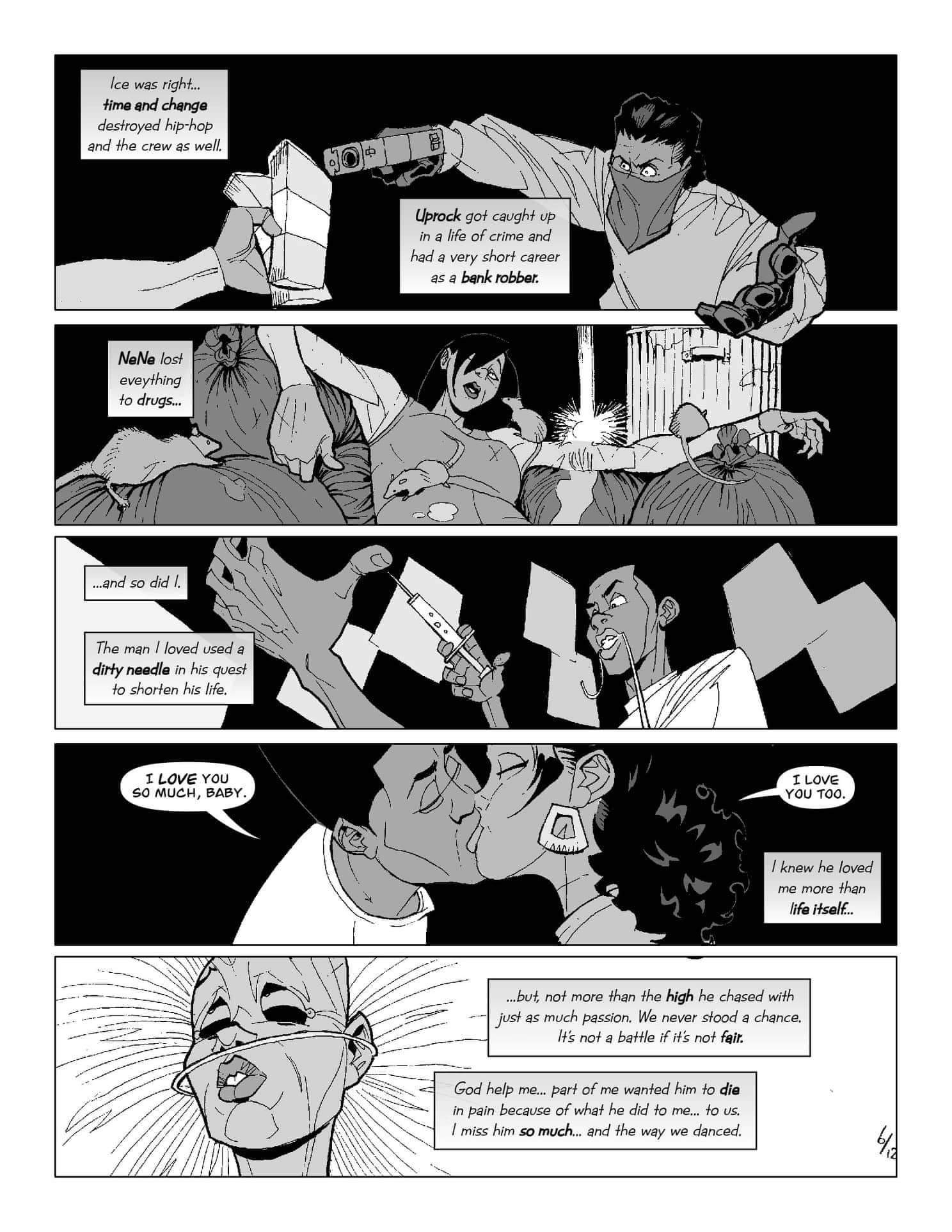 Also included along with the stellar cast of writers is newcomer and first-time comic book contributor Evan Parke. Evan, as fans may remember, starred in the 2005 remake of the classic  King Kong, and had a role in 2014’s, Captain America and the Winter Soldier.

The main cover for the anthology will be done by superstar artist Canaan White and features the talents of such artists as Eisner and Glyph Comics Award-winning artist David Brame among others.

The Kickstarter goes live on Nov 1st and will run for 30 days. Click on the Link to be notified when the Kickstarter officially launches. 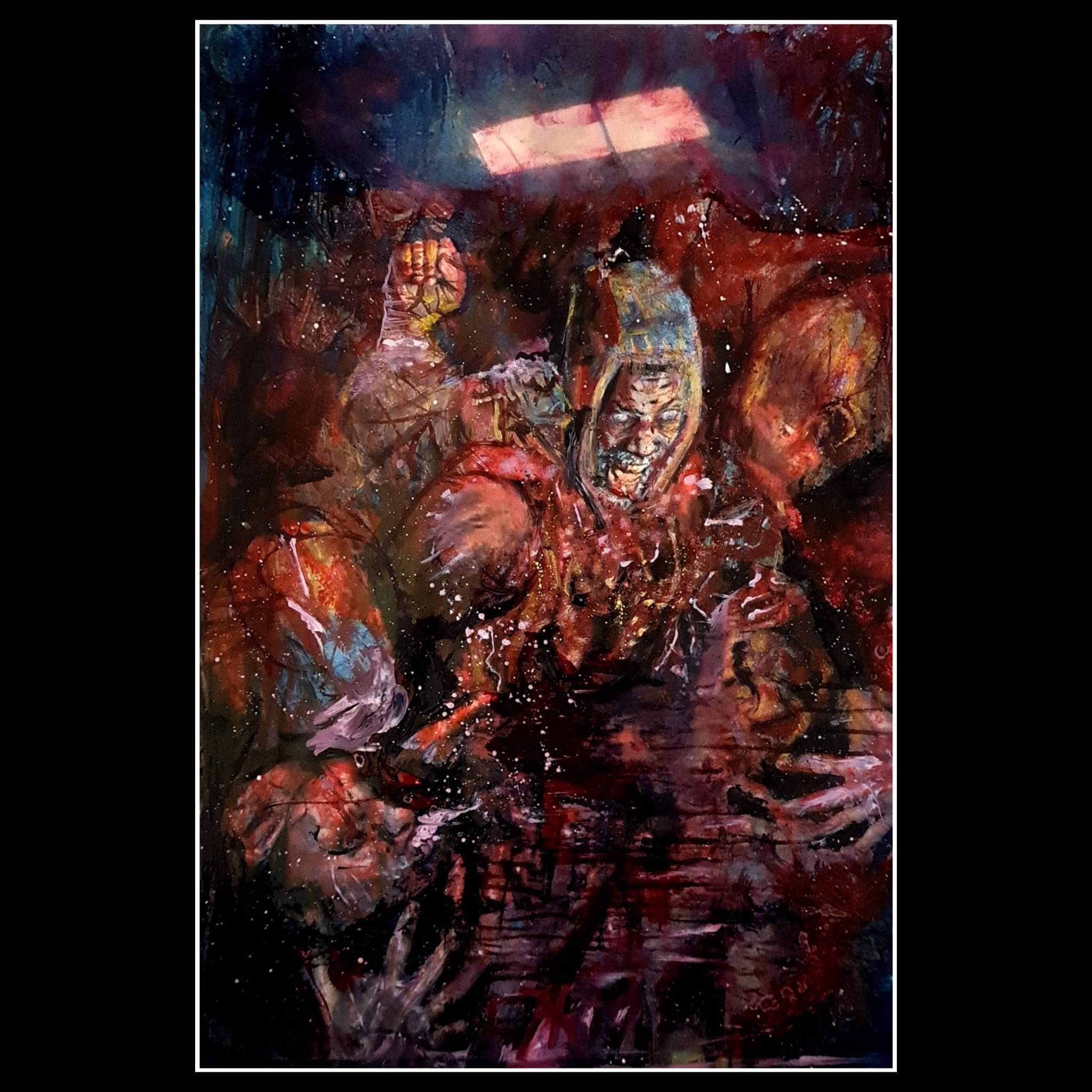