4Digital Media has released the official trailer for zombie-horror, THE CURSE OF HOBBES HOUSE. Described as Pride and Prejudice and Zombies meets 28 Days Later, THE CURSE OF HOBBES HOUSE follows two estranged sisters who visit their ancestral home and are confronted by an ancient curse of the undead following a freak storm. Starring Mhairi Calvey (Braveheart, Crystal’s Shadow), Makenna Guyler (David and Goliath), Waleed Elgadi (A Hologram of the King), and Kevin Leslie (The Rise of the Krays), the film was written by Wolf-Peter Arand and Juliane Block – Block directs as well. THE CURSE OF HOBBES HOUSE  will be released December 15, 2020 (VOD & Digital HD On Leading Digital Platforms & DVD).

Synopsis: After the death of her Aunt, Jane Dormant travels to the family’s remote, ancestral home hoping to receive a large inheritance. When Jane’s estranged, half-sister Jennifer arrives at Hobbes House to claim her part of the estate, the sisters’ simmering hate ignites. But then a violent, unexpected storm cuts the estate off from outside help and a wave of bloodthirsty zombies lays siege. Now the sisters have to learn how to fight back together. 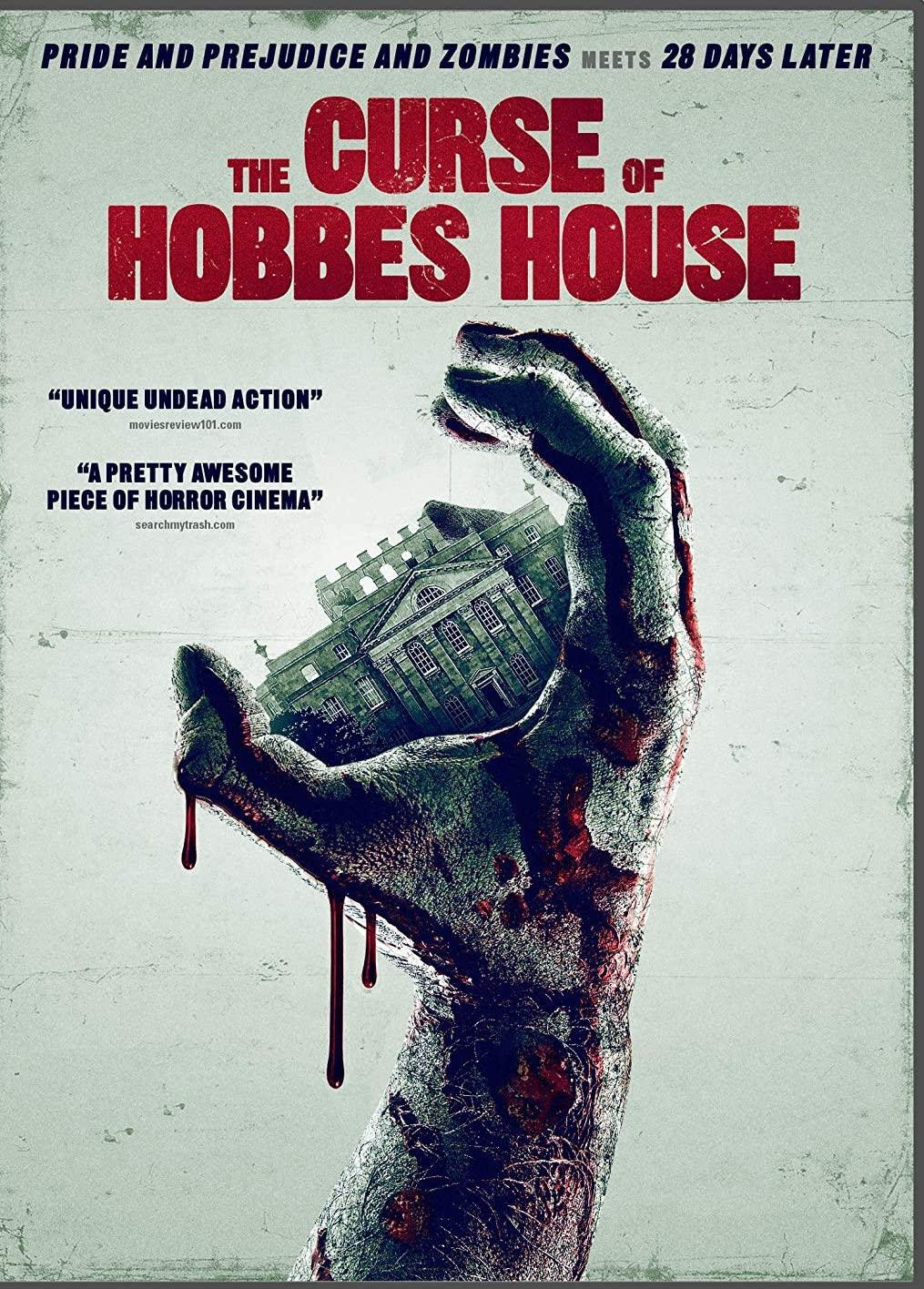