More of the people behind cinema’s scariest creatures have their say in this forthcoming volume’s pages.

Plus a tribute to the late John Carl Buechler; the book will be illustrated with hundreds of behind-the-scenes photos. “The MONSTERS, MAKEUP & EFFECTS series has been a years-long labor of love,” Wixson says, “and I’m incredibly thrilled to introduce movie fans to even more FX artists with this second volume. As someone who has spent her entire life being enamored by the magic and artistry of special effects, I hope that readers will come away with a new love and appreciation for these artists’ work, determination and dedication that helped make the impossible possible on both the big and small screens,”

“The outpouring of adoration for Heather’s first volume has been amazing,” adds Dark Ink owner Michael Aloisi. “We can’t wait for this next one to get into the hands of film fans!” For more information on this and other Dark Ink books, head over to the publisher’s official website. 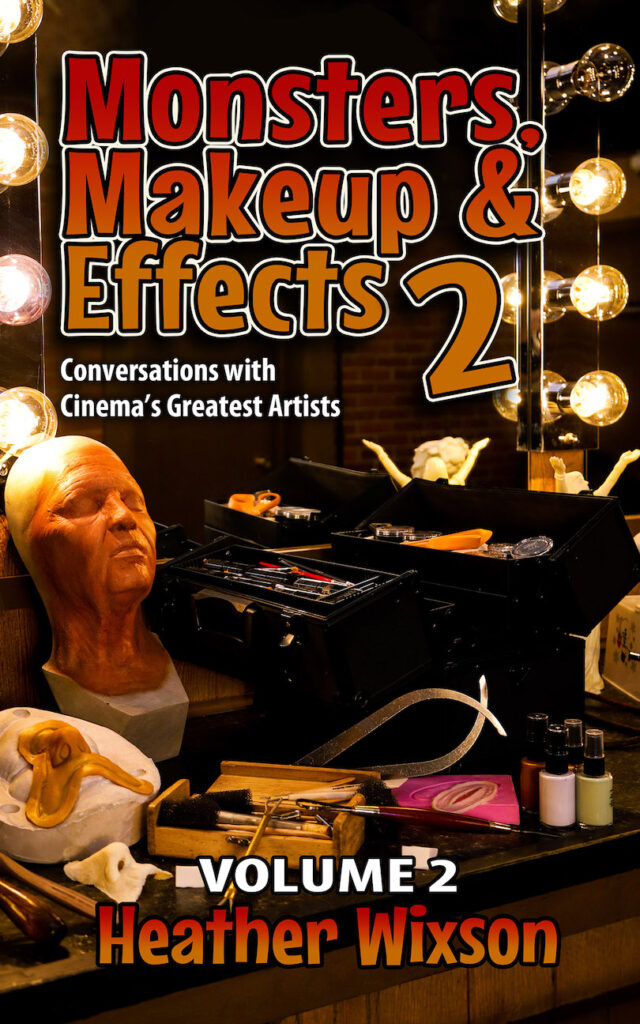