All proceeds from the upcoming edition of NIGHTSTREAM will be shared with the filmmakers and artists involved, and further allocated toward the National Alliance To End Homelessness and climate change advocacy group the Sunrise Movement.

“While we never anticipated a second edition of the festival when we first joined forces, we’re very happy to unveil this eclectic slate of films, talks, and events that you can enjoy safely from home anywhere in the country,” says NIGHTSTREAM directors in a joint statement. “We are thrilled once again to be able to use funds from the festival to support artists and community causes we believe in, and are looking forward to audiences having a chance to discover new films and hear from the voices behind some of this year’s biggest releases. This insane collaboration has once again been a joy for us all to work on, and we could not be more pleased to present the lineup for NIGHTSTREAM 2021.”

For its second edition, NIGHTSTREAM is once again headlined by a slate of impressive virtual events, with notable guests including David Lowery on his epic fantasy THE GREEN KNIGHT, Akela Cooper, writer of the James Wan directed MALIGNANT, to discuss the recent smash horror hit, and Creepshow showrunner Greg Nicotero, who will dive into the show’s newest season in a Shudder presented conversation. The fest will also feature a panel event to precede the launch of Shudder’s upcoming HORROR NOIRE anthology next month, with segment writers Tananarive Due and Steven Barnes, and invite back drag superstar Peaches Christ to celebrate the iconic Chucky franchise with its creator Don Mancini, as well as returns of popular events presented by The Future of Film Is Female and the Miskatonic Institute of Horror Studies.

The upcoming edition will screen 31 feature films as well as four short blocks, presented by Gunpowder & Sky’s horror brand, ALTER, and sci-fi brand, DUST, with viewing windows to be both on-demand and scheduled. Among the line-up, highlights include the World Premieres of Jefferson Moneo’s COSMIC DAWN, starring Camille Rowe and Emmanuelle Chriqui, and Scott Friend’s feature debut TO THE MOON, featuring Will Brill, as well as the Virtual Premiere of Scott Barber’s THIS IS GWAR documentary, along with a virtual tour of their workshop, and a special side-bar of rare folk-horror films curated by Kier-La Janisse in the NIGHTSTREAM Retro slate. 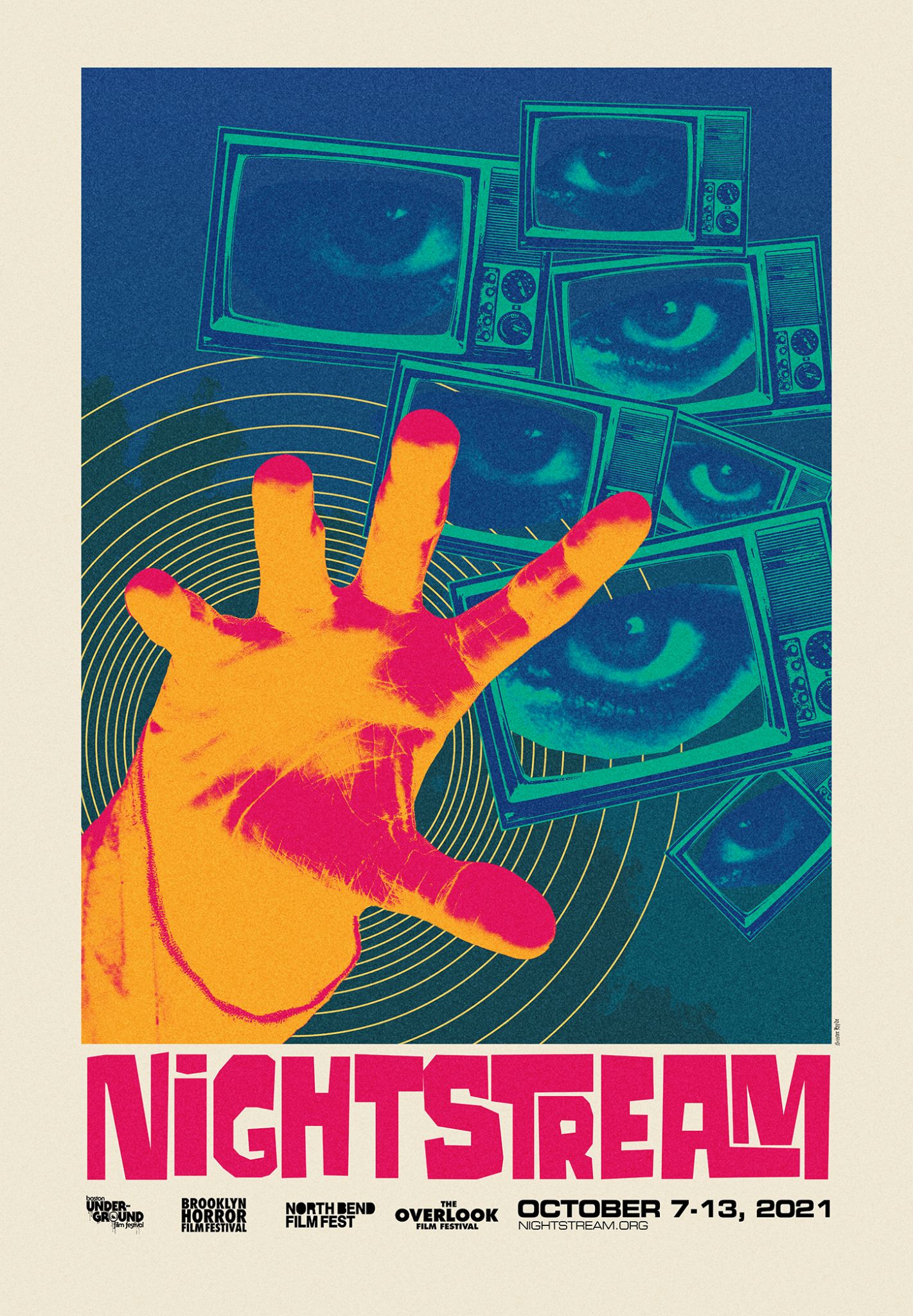