There will be many ways to watch evil only a mother could love.

Shudder has announced that its original film THE TWIN will air on its platforms in the U.S., Canada, UK/Ireland and Australian/New Zealand beginning Friday, May 6–the same day it’ll hit U.S./Canadian theaters, VOD and digital from RLJE Films. Writer/director Taneli Mustonen makes his English-language debut on the movie, which stars Teresa Palmer (LIGHTS OUT), Steven Cree, Barbara Marten and Tristan Ruggeri. The synopsis: “Following the aftermath of a tragic accident that claimed the life of one of their twins, Rachel [Palmer] and husband Anthony [Cree] relocate to the other side of the world with their surviving son in the hopes of building a new life. What begins as a time of healing in the quiet Scandinavian countryside soon takes an ominous turn when Rachel begins to unravel the torturous truth about her son and confronts the malicious forces attempting to take a hold of him.” 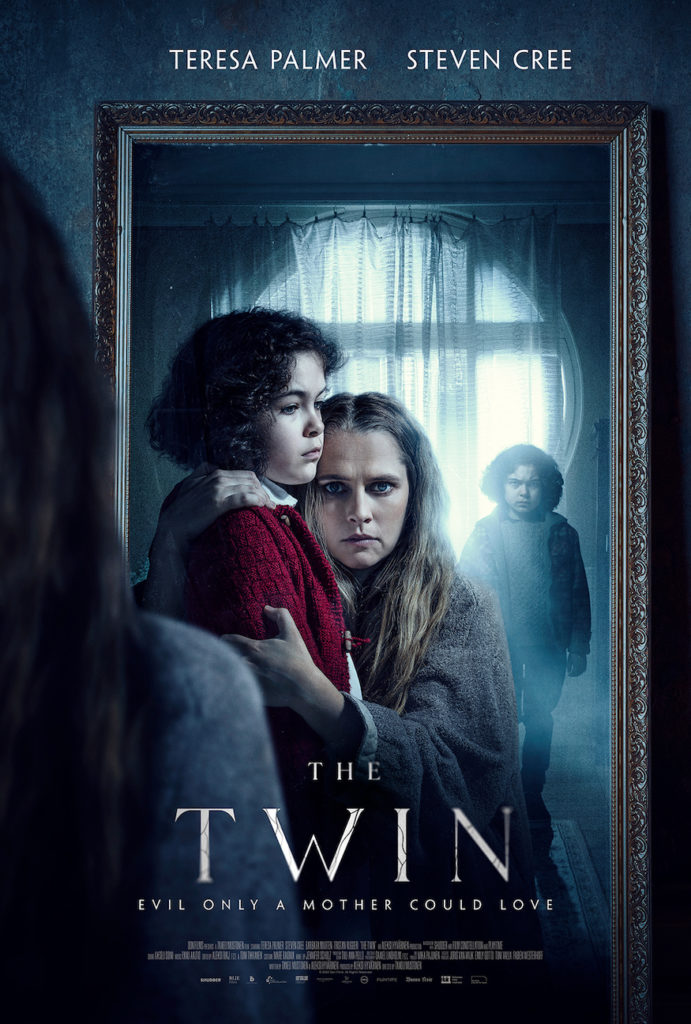