Review: Fight Off The Approaching Darkness With “Nyctophobias”

It’s easy in these isolated times to be solely concerned with the woeful fate of the human race. With the increasingly bizarre and frightening news bombarding us everyday, it’s easy to forget that not too long ago, the Australian wilderness was devastated by wildfire. What if I told you there was both a solution to your isolation doldrums and a way to help the animals affected by those fires?

Through the kindness of his weird but charitable heart, T. W. Burgess has released NYCTOPHOBIAS, a cheap as hell collection of twenty spinetingling tales. The proceeds go to The Australian Zoo, who is helping to look after the animals displaced and injured by the blazes. 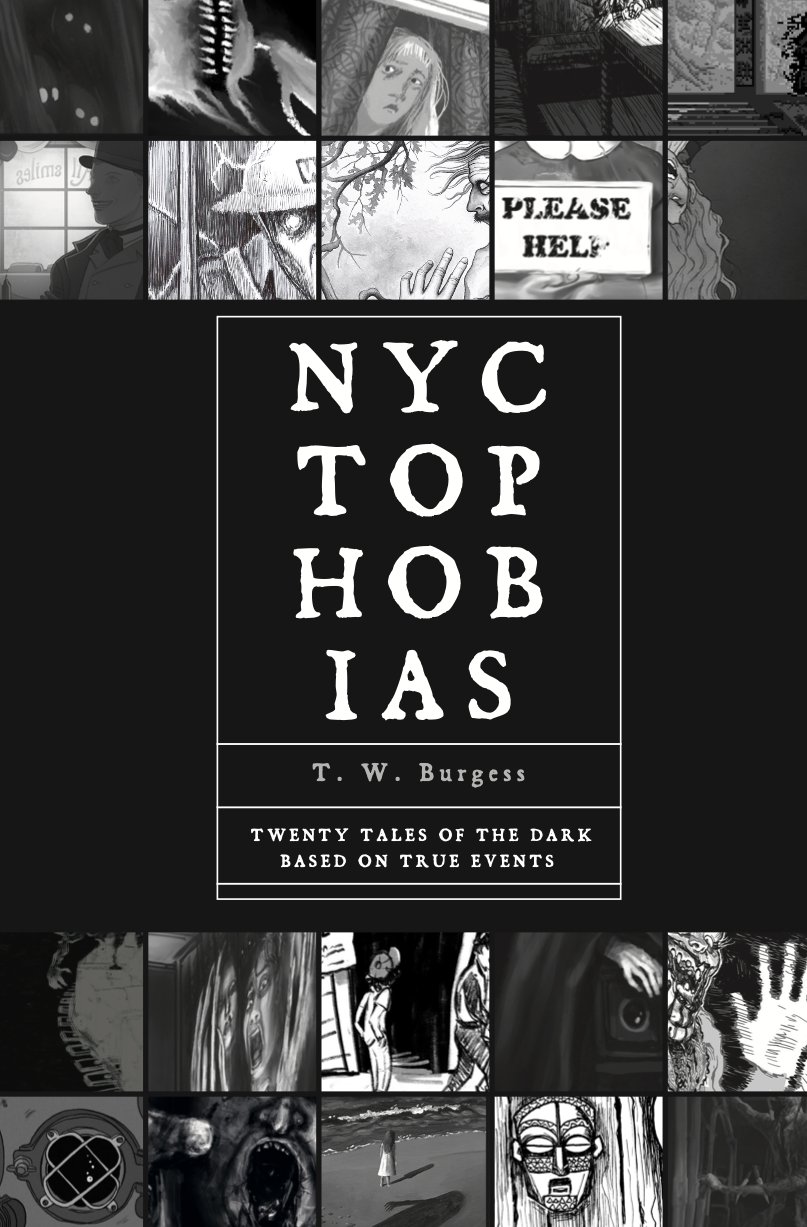 For something that costs the price of a coffee (which we can’t leave the house to get anyway) this book has no right being as good as it is. It features art from so many artists, listing it again would probably ruin my word limit on this article. And the art is good, really good. Some of the creeps are subtle, some of them showcase a monster front and centre. There’s something for everyone.

The stories were captivating, and surprisingly long. I was expecting to chew through this “graphic novel” in less than an hour, but it functions more as a novella. There’s a mix of panelled comics, illustrated stories and stand-alone pieces, so you tend to get a lot of bang for your buck. There’s definitely a raw, bare bone vibe to the stories, moving at a break-neck pace to introduce the premise before pummeling you with the fear. I got a very “creepypasta” vibe from the stories, and I mean that in the best way possible since I’ve wasted probably a third of my life reading creepypasta. 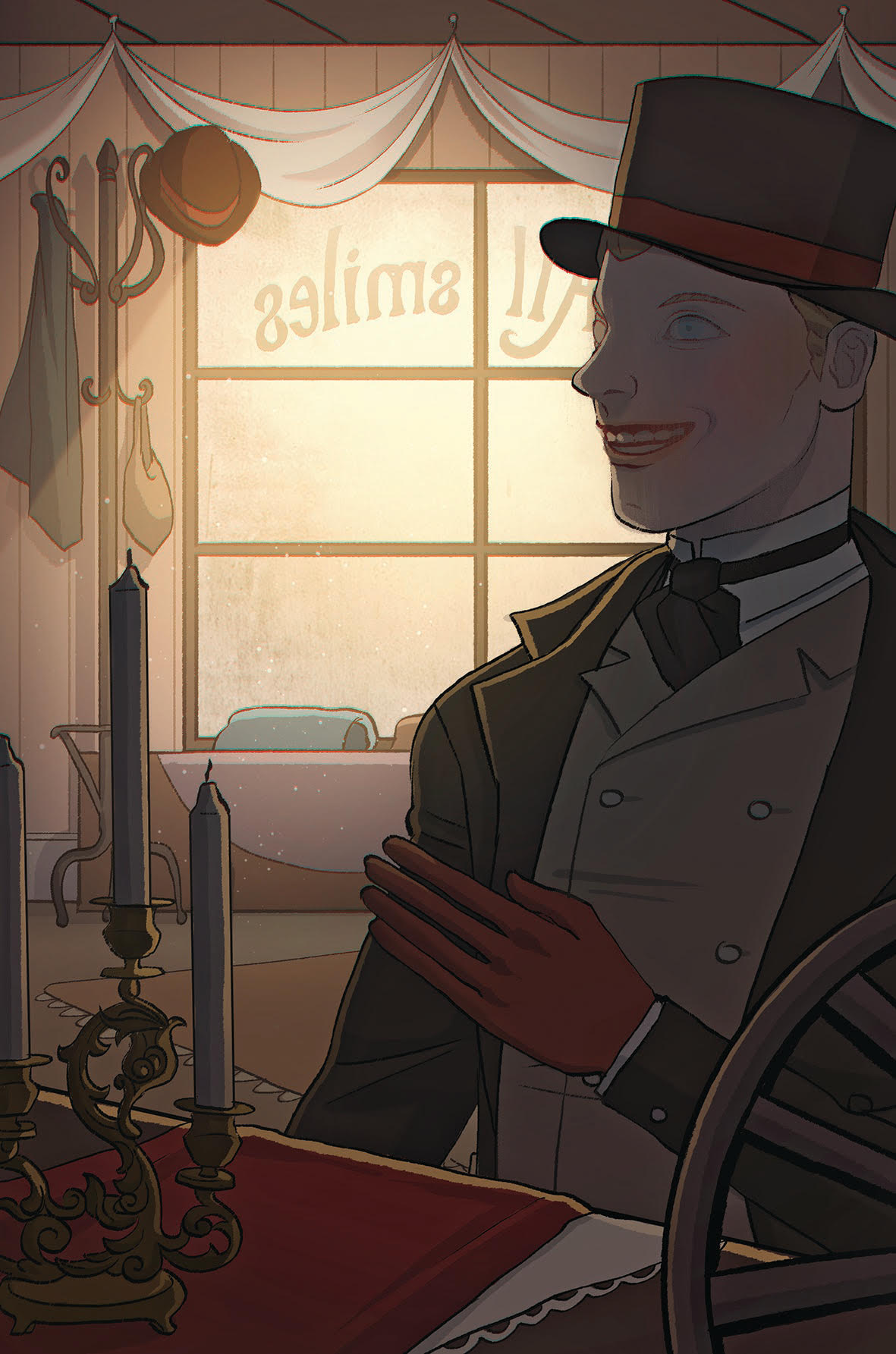 Obviously, as is the case with literally every horror anthology, some of the tales are stronger than others. I find the stories that worked the best (for me at least) were the ones without the in your face horror and more of the existential dread. I was particularly smitten with the tale of a weird, old arcade cabinet tucked away in the shadowy corner of a mall. Any time horror is in a place you least expect it is when it grabs me the most.

As much as I strongly suggest you invest in this book, I’ll admit that it isn’t a perfect book. I caught a typo here and there, and some of the stories seem slightly cliché. A few of the monsters tend to get a tad repetitive (black eyes, mouth agape, greyish skin, you know the type) but this shouldn’t stop you from giving it a look. For every one cookie cutter ghoul, there’s two inventive and unique monstrosities standing right behind to drag you into the shadows.

Twenty different artists, twenty tales to help stave off cabin fever, and the chance to help out some poor critters in need. There’s seriously no downside to investing in this book for less than five bucks. Seriously, I’m kind of pissed off at you for not having bought it by now. What are you waiting for? Do you have something better to do? Buy it here. 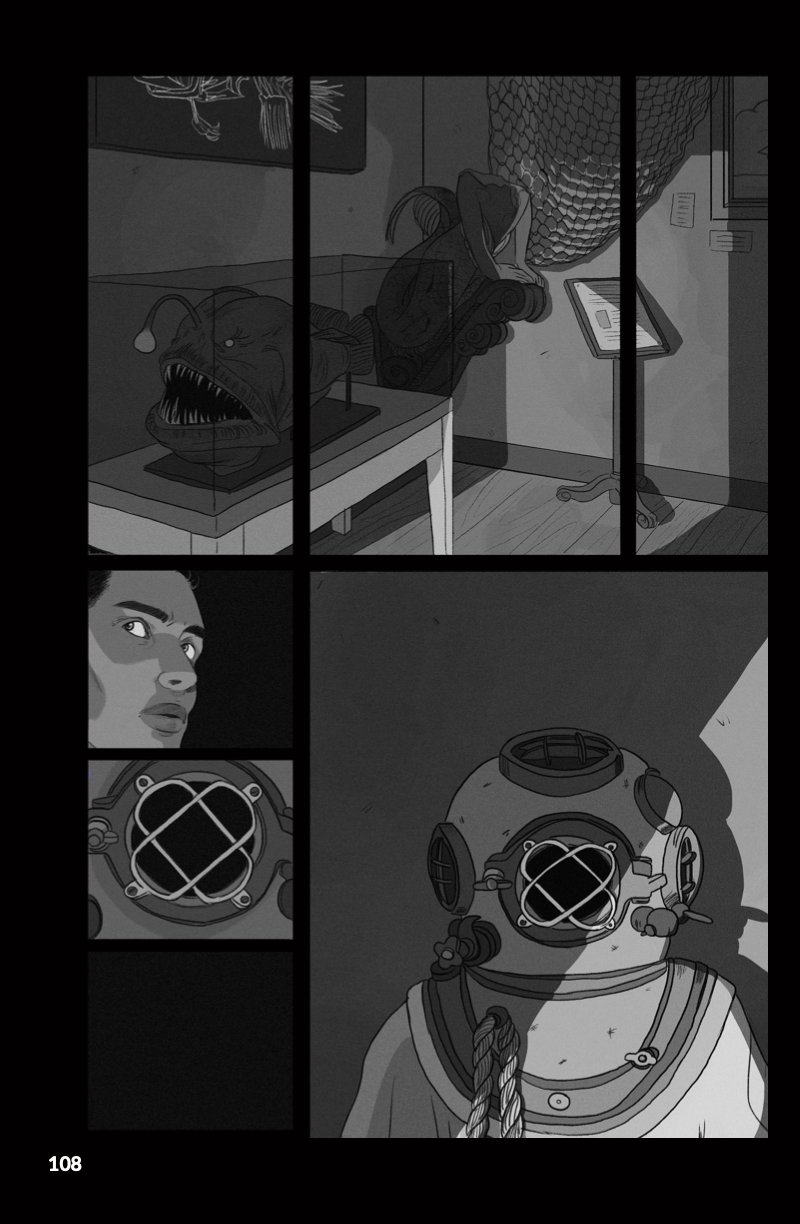