Ravenous EFX Busts Out The Horror 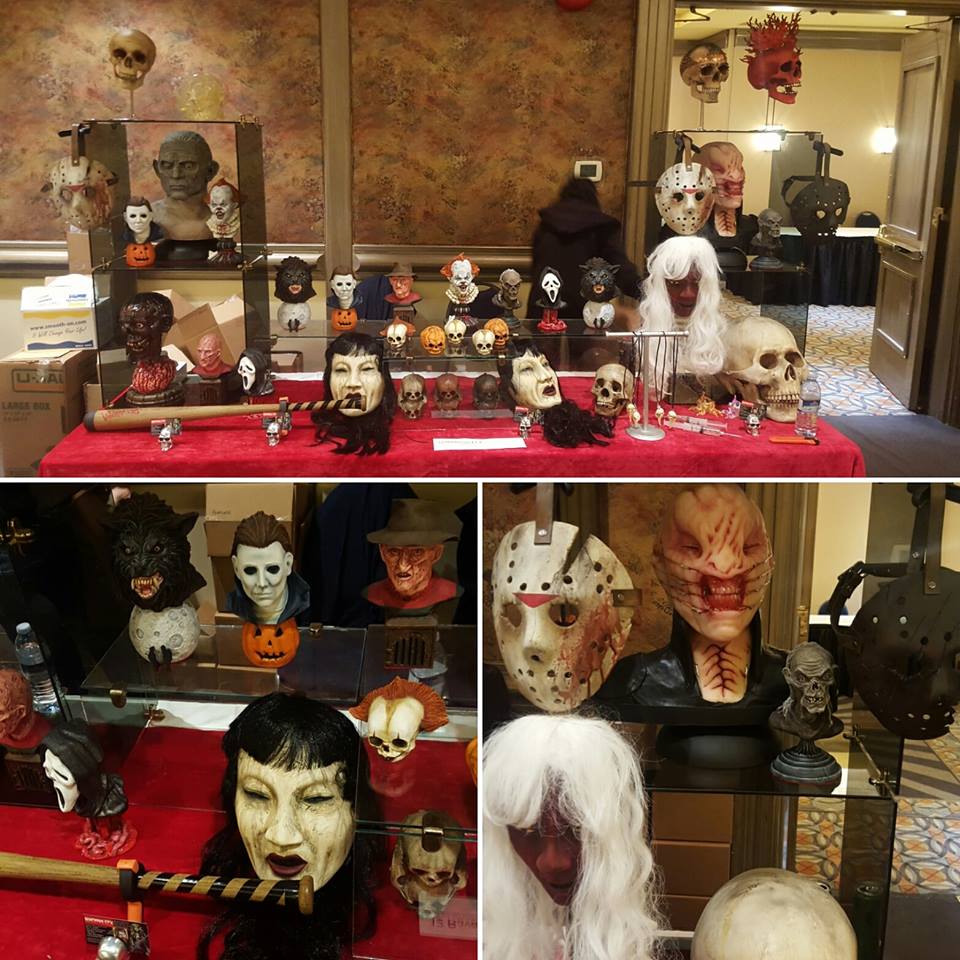 Ravenous EFX, established in 2005 in the Edmonton, Alberta area, primarily creates and designs props for film and television. Their work can be seen on productions such as Wynonna Earp, Fargo and Hell on Wheels, to Rob Zombie and Powerman 5000. 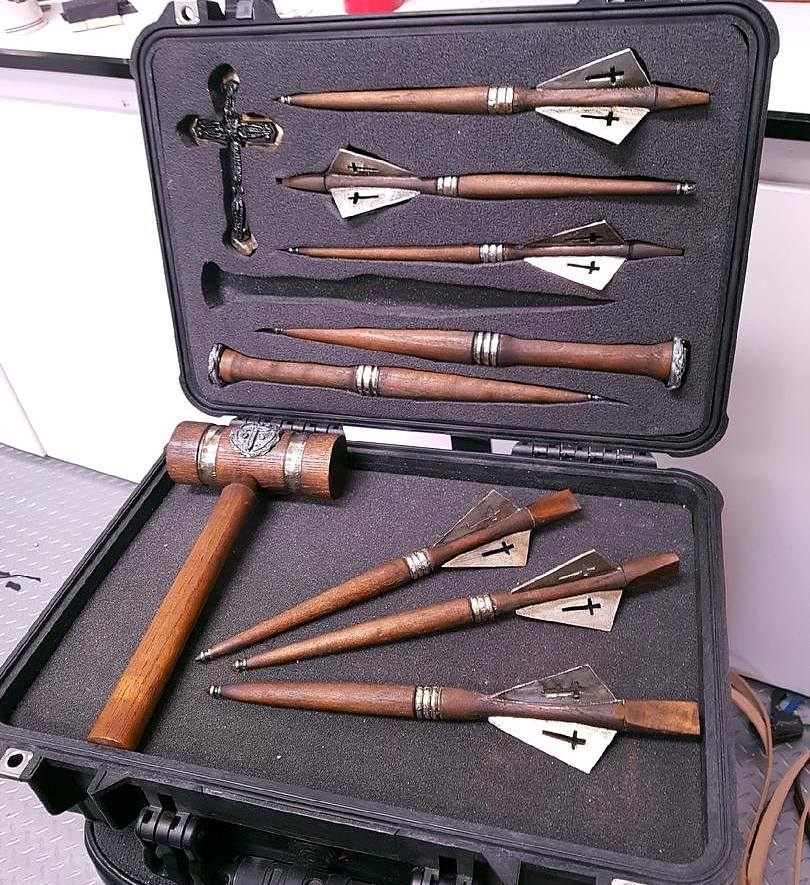 The company has also been creating some highly detailed, horror-themed 1/3 scale resin busts with themed bases, based around horror movie icons such as Freddy Krueger, Michael Myers, The Cryptkeeper and, most recently, Valek the Demon from The Nun. All sculpts are done by Travis Shewchuk of Ravenous EFX; availability and prices can be found at the company’s official Facebook page at Ravenous EFX Facebook. 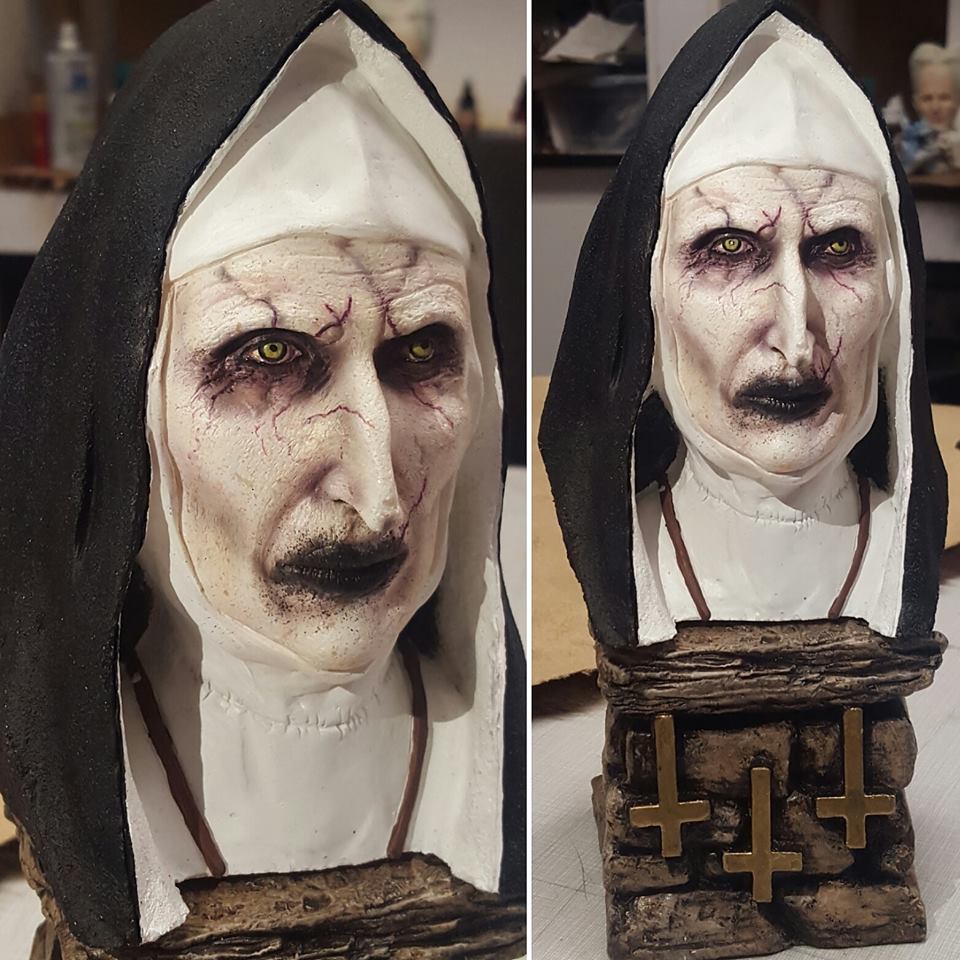