Prepare to pay “THE TOLL” as the acclaimed chiller sees release next month; trailer & poster

After creeping out festival audiences, the isolation horror film is coming to wider release.

Saban Films has announced that you’ll be able to collect THE TOLL in select theaters and on VOD/digital platforms March 26. Written and directed by Michael Nader, it stars Jordan Hayes, Max Topplin, James McGowan and Rosemary Dunsmore; the synopsis: “When Cami [Hayes] orders a taxi service to take her to her father’s country home, she’s hoping for a quiet and uneventful ride. But a wrong turn by Spencer [Topplin], her chatty driver, results in the car stalling on a dark and remote road. After several threatening and inexplicable occurrences, Cami and Spencer realize they are being watched–by an unseen presence that sees them as trespassers, and is ready to exact a deadly toll.” Check out our review of THE TOLL here. 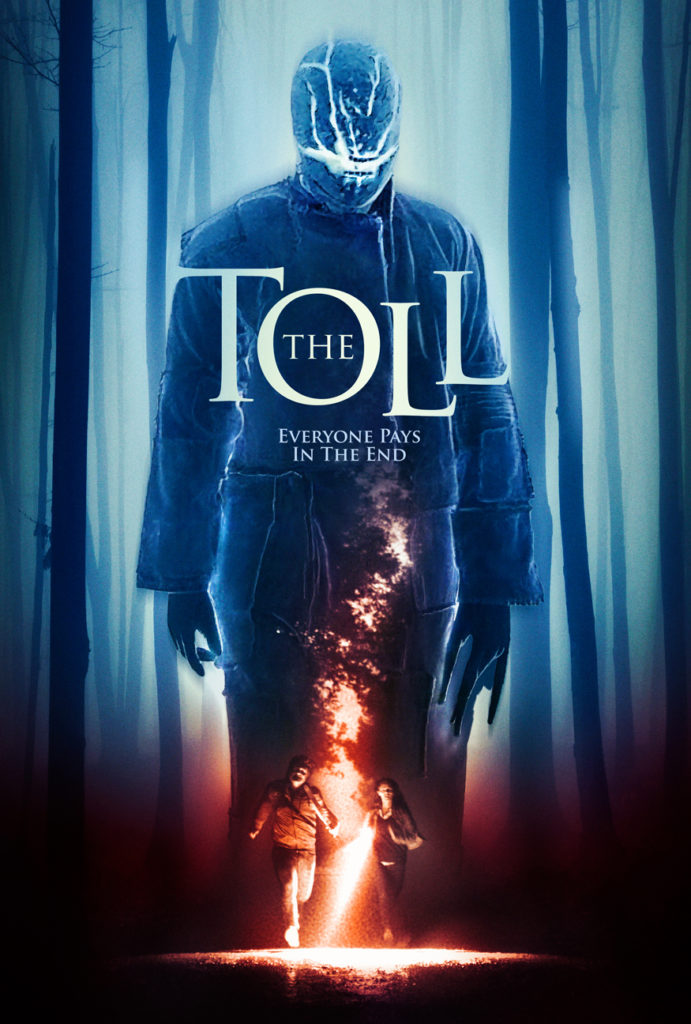