Poster and release info: Michael Ironside throws you a “KNUCKLEBALL”

If you thought HOME ALONE wasn’t violent enough, the new film KNUCKLEBALL offers a more horrific variation on that scenario. It’s now set for release, and we’ve got the info along with the new poster.

Freestyle Digital Media will release KNUCKLEBALL, which played this summer’s Fantasia International Film Festival, to select theaters and on VOD/digital HD on October 5. Directed by Michael Peterson from a script he wrote with Kevin Cockle, it features Canadian genre legend Michael Ironside and his TURBO KID co-star Munro Chambers, along with Luca Villacis, Kathleen Munroe and Chenier Hundal. Villacis stars as Henry, a boy who’s dropped off at the rural home of his grandfather (Ironside) while his parents go off on a trip. He soon discovers that the wintry countryside harbors some frightening secrets, and winds up fighting for his life. Look for more on KNUCKLEBALL at this site as it gets closer to release. 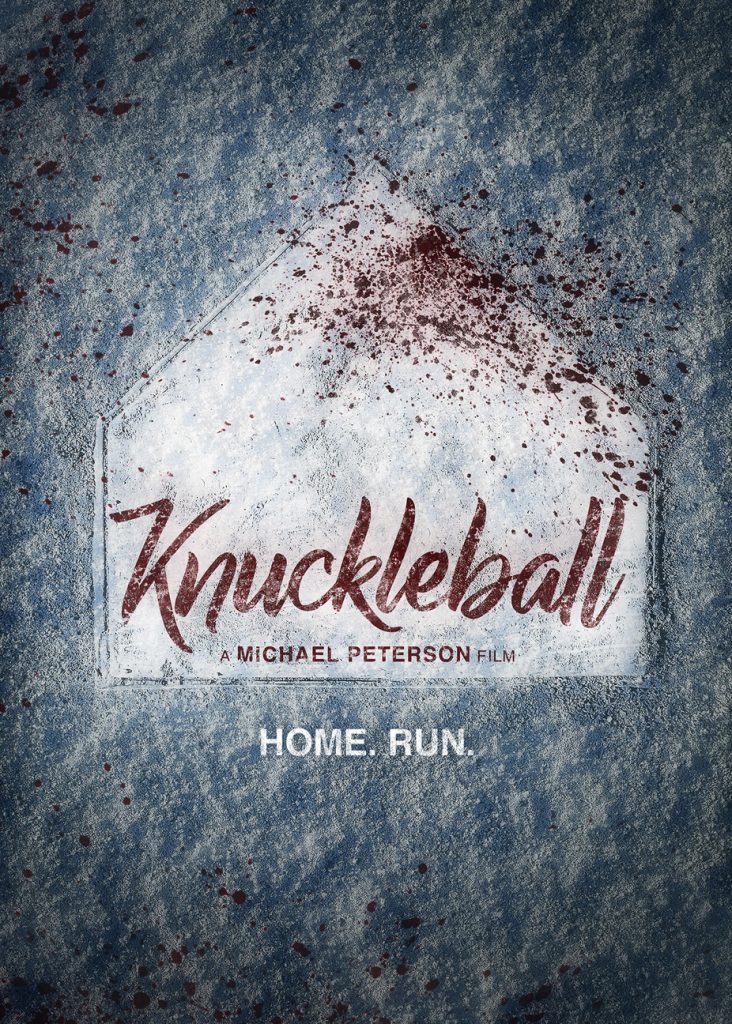