Director Jim Mickle of STAKE LAND, MULBERRY STREET and COLD IN JULY tackles his biggest canvas yet with the Netflix original IN THE SHADOW OF THE MOON, premiering next month. Jump past the jump to see the poster and a couple of freshly released photos.

Premiering September 27, IN THE SHADOW OF THE MOON was written by Gregory Weidman and Geoff Tock and stars Boyd Holbrook, Cleopatra Coleman, Bokeem Woodbine, Rudi Dharmalingam, Rachel Keller and Michael C. Hall. The synopsis: “In 1988, Philadelphia police officer Thomas Lockhart [Holbrook], hungry to become a detective, begins tracking a serial killer who mysteriously resurfaces every nine years. But when the killer’s crimes begin to defy all scientific explanation, Locke’s obsession with finding the truth threatens to destroy his career, his family, and possibly his sanity. IN THE SHADOW OF THE MOON is a genre-blending psychological thriller that examines the power of time, and how its passing can either bring us together or tear us apart.” 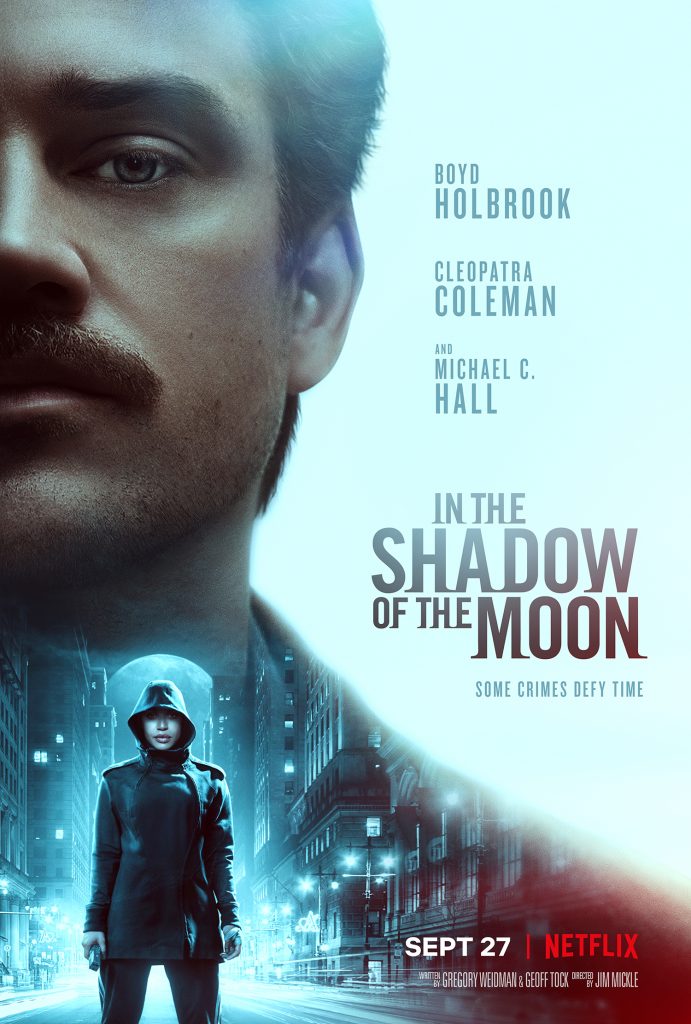 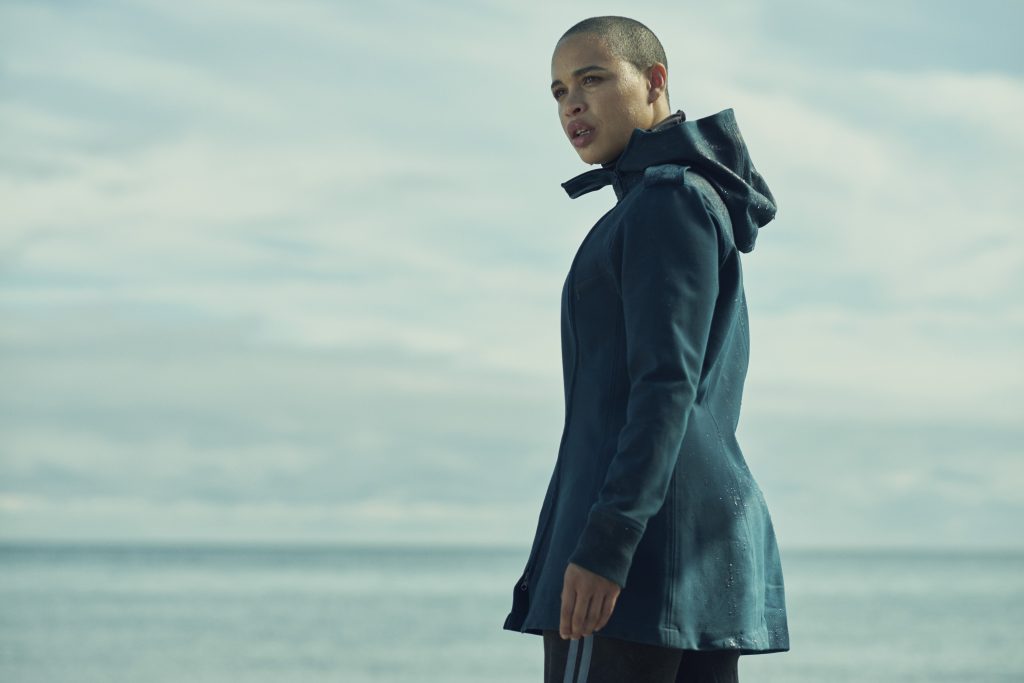 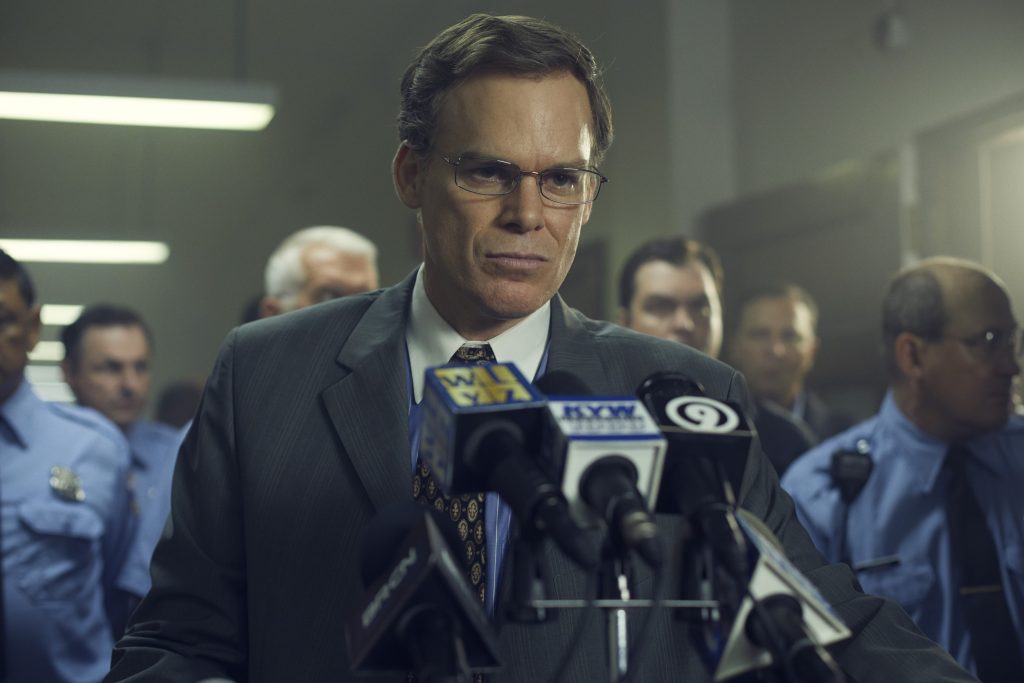