Paranoid psychochiller “CORDELIA” gets a trailer and poster

There’s some serious stranger danger happening in this film.

Screen Media releases CORDELIA theatrically and on VOD May 20. Directed by Adrian Shergold from a script he wrote with star Antonia Campbell-Hughes, the movie also features Johnny Flynn, Catherine McCormack, Joel Fry and Michael Gambon. The synopsis: “Cordelia [Campbell-Hughes], a young woman living in London, meets her mysterious and alluring neighbor Frank [Flynn] for the first time but quickly becomes suspicious of his motives. With her twin sister away for the weekend, Cordelia is left alone and overcome with paranoia. She begins to unravel and sink back into past traumas the more that Frank tries to charm his way into her life, becoming a danger to herself and others.” 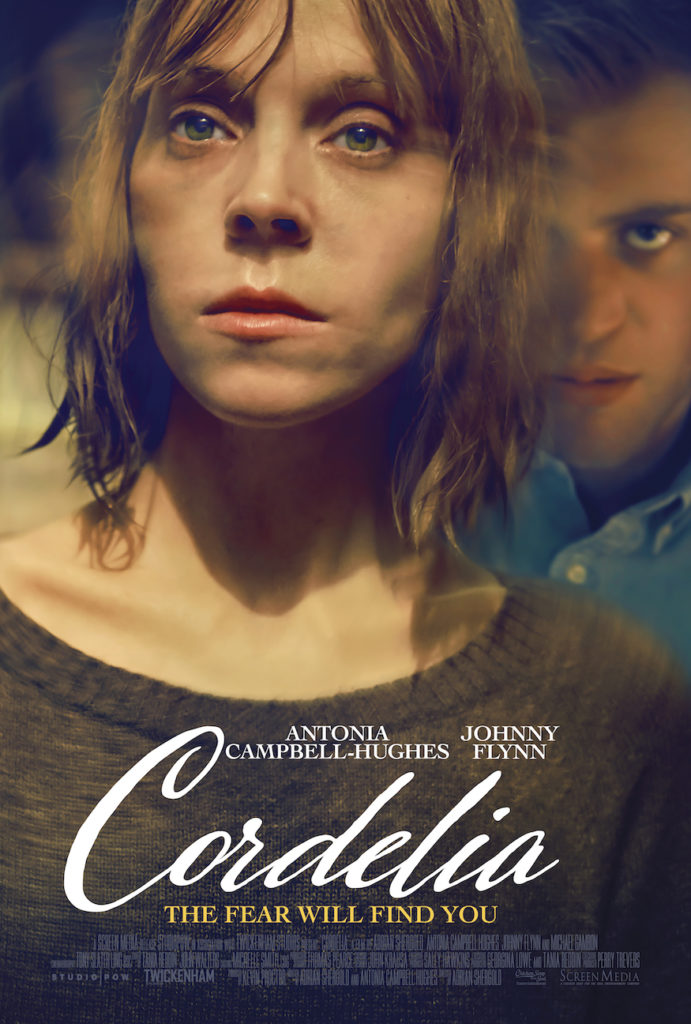