Paranoia chiller “THE CHANGED,” with Tony Todd, gets a release date, trailer & poster

The aliens are taking over in this superior independent sci-fi/horror film.

Quiver Distribution has announced a March 4 theatrical and VOD release date for THE CHANGED, directed by Michael Mongillo from a script he wrote with Matt Giannini. Clare Foley (SINISTER), Jason Alan Smith, Carlee Avers, genre vet Tony Todd, Doug Tompos, Olivia Freer and Kathy Searle star; the synopsis: “Something has taken possession of the hearts and minds of the populace. Kim [Foley], Mac [Smith], and Jane [Avers] try to convince themselves it’s paranoia, but before long the city is besieged by the changed. By the time they realize an alien intelligence has merged with their neighbor, Bill [Todd], a horde of changed is amassing outside their suburban home.” See our review of THE CHANGED here. 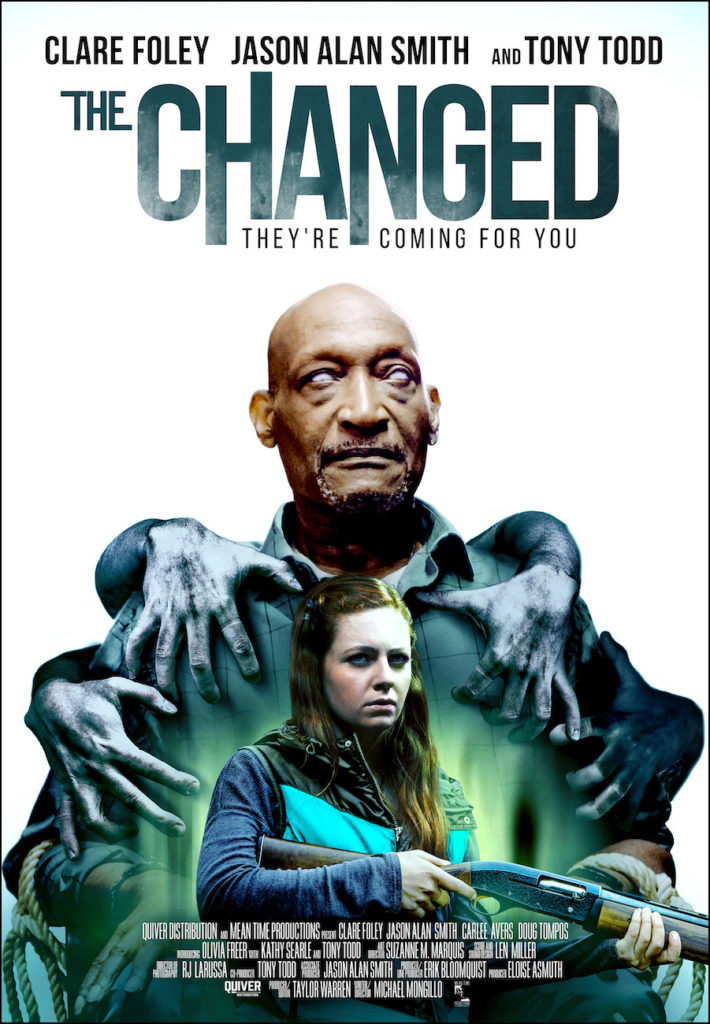