Concluding its ninth year, Kansas City, Missouri’s Panic Film Festival has just revealed the winners of its first-ever audience awards. Read on for the full list!

Congratulations to all the Audience Award winners for the ninth annual Panic Film Festival. This marked the first year Panic Film Fest handed the voting over to attendees and they made their vote count. Over 700 people voted to crown winners in five different categories. The virtual award ceremony was held on Sunday night in Gather Town, where attendees could chat with filmmakers and congratulate them on their win.

“We couldn’t be more proud of our lineup and our filmmakers and hope you enjoyed the fest. We are already busy making plans for Panic Fest 2022 and will continue our hybrid / virtual ticket model for next year,” says Panic Fest co-founders Adam Roberts and Tim KC Canton. 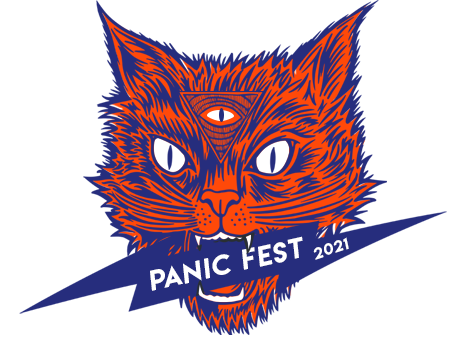