The world premiere of 2022 short film THE ROTTING OF CASEY CULPEPPER will take place today at Kansas City’s Panic Fest, on Friday, 4/29. The film is screening both theatrically and online as part of the hybrid-model festival, as part of ‘Shorts Block 1.’ For ticketing information, see Panic Fest’s Eventive page. 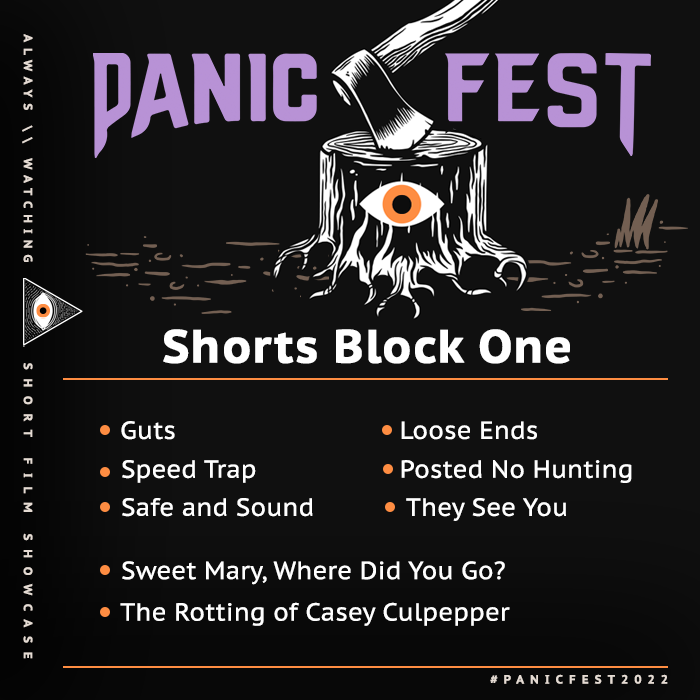 The film stars 13-year-old Lilliana Ketchman, known for her work on the show Dance Moms, in her theatrical debut. The short film was written and directed by Daniel Slottje, and inspired by the emotional experience of an illness in his own adolescence.

Slottje is currently developing the story into a feature film, which was recently optioned by film producer Apoorva Charan and her ‘ALL CAPS’ banner. The company’s debut film, Joyland, will have its World  Premiere at Cannes 2022, Un Certain Regard.

THE ROTTING OF CASEY CULPEPPER depicts a girl battling leukemia and her single father falling into a well of paranoia when the girl experiences visions of a tumor-covered creature. The runtime of the short is 15 minutes, and director Daniel Slottje describes the film as “a personal body-horror story.”

“It’s a dramatized account of a rare, and debilitating hormone illness I had as a teen, and the fear,  loneliness, and isolation I experienced because of it. Like Casey in the film, when I was sick, doctors couldn’t say if I’d ever get better – and initially, the insurance company denied my claim. I needed twice-daily hormone injections, and because the insurance wouldn’t cover my doctor’s prescribed treatment, I was told I may stay ill forever.

“To me, ’Casey Culpepper’ is an allegorical monster movie about the emotional experience of my illness,  but told by way of a more relatable condition, one with elevated life-or-death stakes. As revealed by a late-narrative reversal, Casey comes to realize that she is, in some way, linked to the  Tumor Man. What hurts him, hurts her too.

“Our film, therefore, serves not only as a metaphor for cancer, but also the process of chemo — wherein a  person must put poison into their body to eradicate their cancer, enduring unimaginable agony to kill the deadly cells inside of them — and the strength of spirit it takes to push through to recovery. This is the film I wish I had when I was young and ill, but it didn’t exist yet. I hope people enjoy the film,  and if they relate to it, I hope they know are not alone in what they’re going through.”

THE ROTTING OF CASEY CULPEPPER premieres at Panic Fest ‘22 on Friday, April 29. Check out the exclusive trailer and poster below. Follow this link to vote for CASEY in the Panic Fest 2022 Audience Choice Awards! 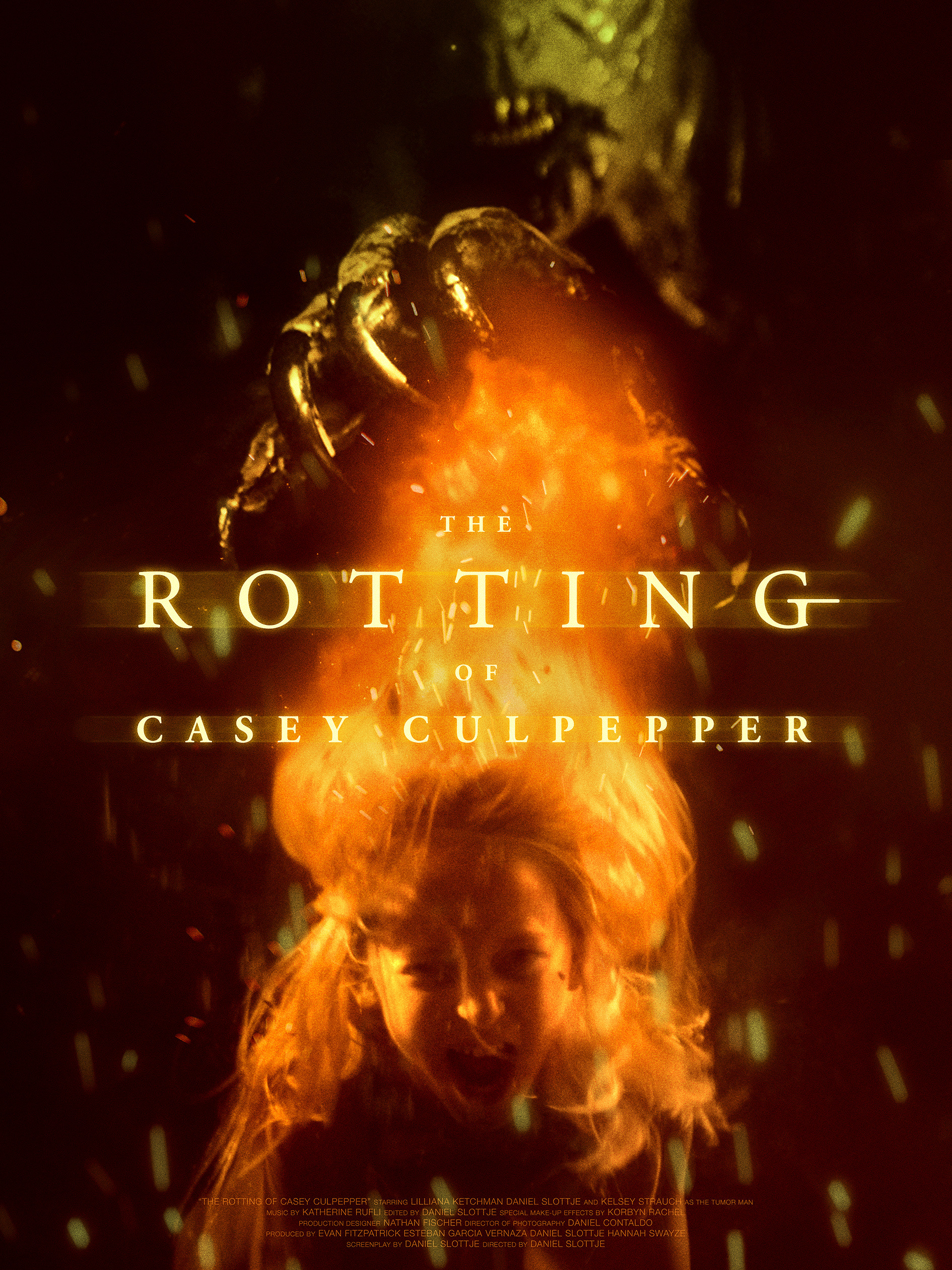