“NIGHT NIGHT” aims to keep you up late next month; trailer & poster

It’s the feature directorial debut of actress Niki Koss, from SCOUTS GUIDE TO THE ZOMBIE APOCALYPSE and this year’s DREAMCATCHER among others.

NIGHT NIGHT, from K Factor films, is coming to select theaters and VOD November 16. Scripted by Robert Johnson, it stars Brenna D’Amico, Deric Augustine, Nick Marini, Taylor Gray, Tony Todd, Eric Roberts, Matty Cardarople, Neels Visser and Brooke Anne Smith. The synopsis: “April Davis [D’Amico] was a rising star in her first job out of college. When her parents are killed in an accident, she is forced to return to her hometown and serve as legal guardian to her younger brother Jax, whose irresponsible behavior contributed to the deaths of her parents. As usual, April was making the best of the situation, thriving in her career and role as executor of the family estate. However, a tragic automobile accident turns her entire life upside down as an innocent family is killed, and April is left in a coma. When April awakens, she finds that a man whose relationship she considered ‘casual dating’ had been by her bedside the entire time. April faces many more months of recovery time, this fiercely independent young woman is forced to rely on a man who she hardly knows for survival. As April continues her long road to recovery, strange events start to take place in her daily life forcing her to question what is real and what is imagined in her mind.” 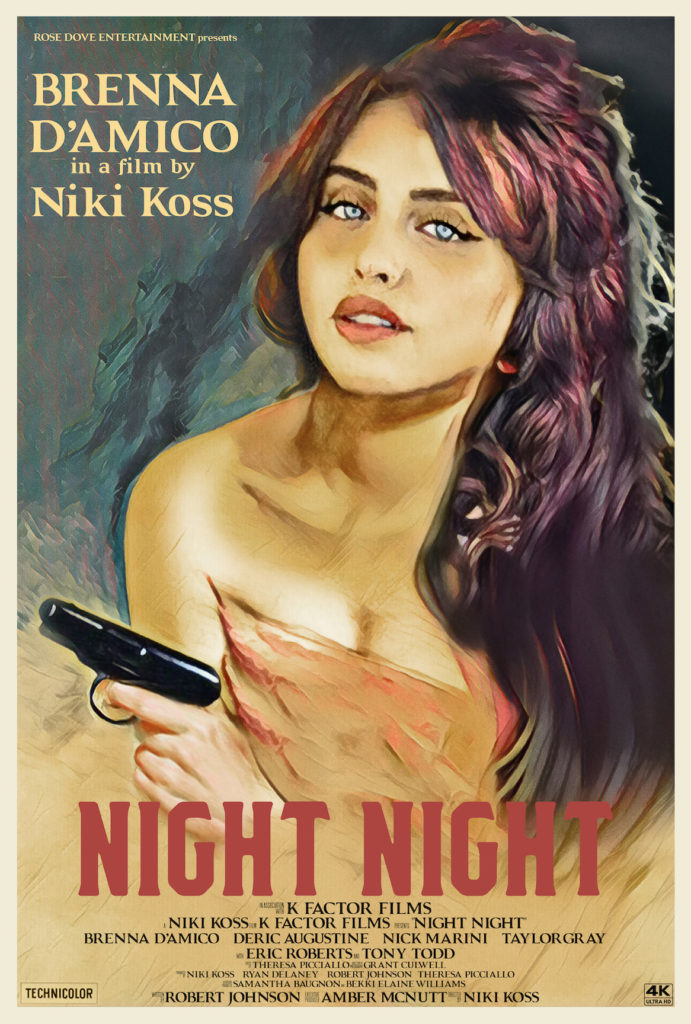