Three years before Peter Jackson broke out with BAD TASTE, New Zealand director David Blyth created a film that Alejandro Jodorwsky described as “an apocalypse of slaughter.” Now it’s headed for special-edition Blu-ray in the U.S.

The Blu-ray can be pre-ordered at the Severin webstore, which is also offering bundles with exclusive merch like a limited-edition slipcover, art print, sticker, T-shirt and a squeezable brain-shaped stress ball! 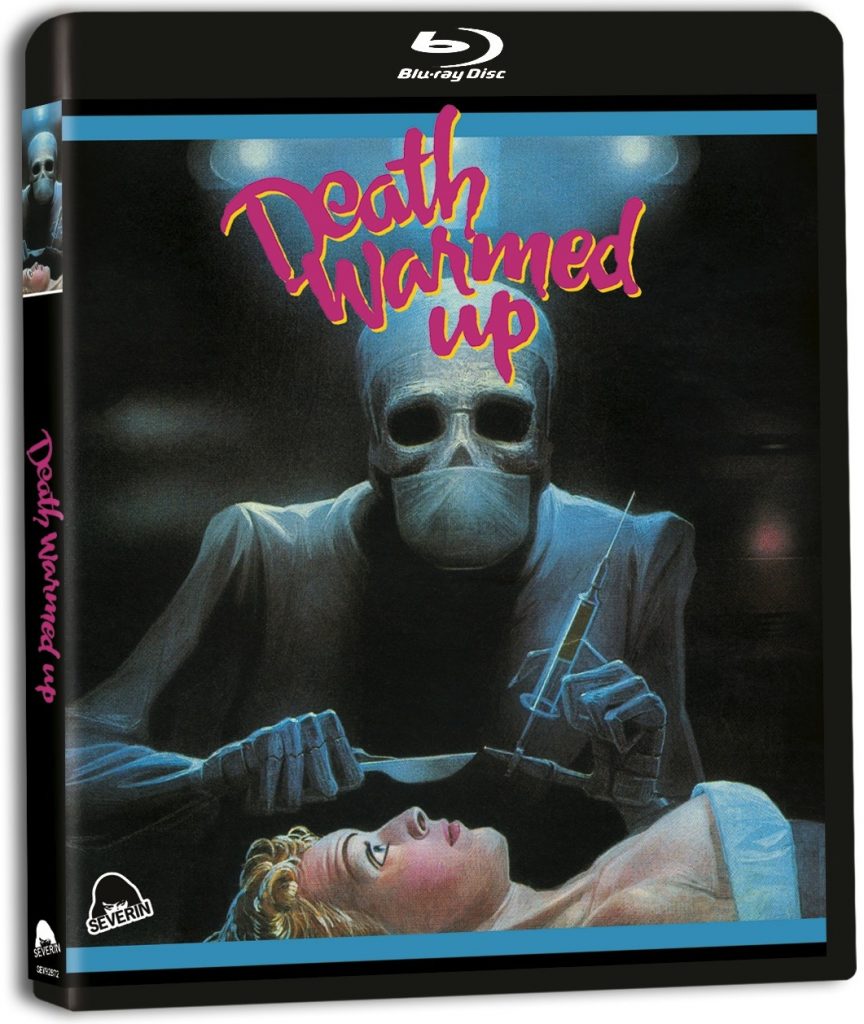 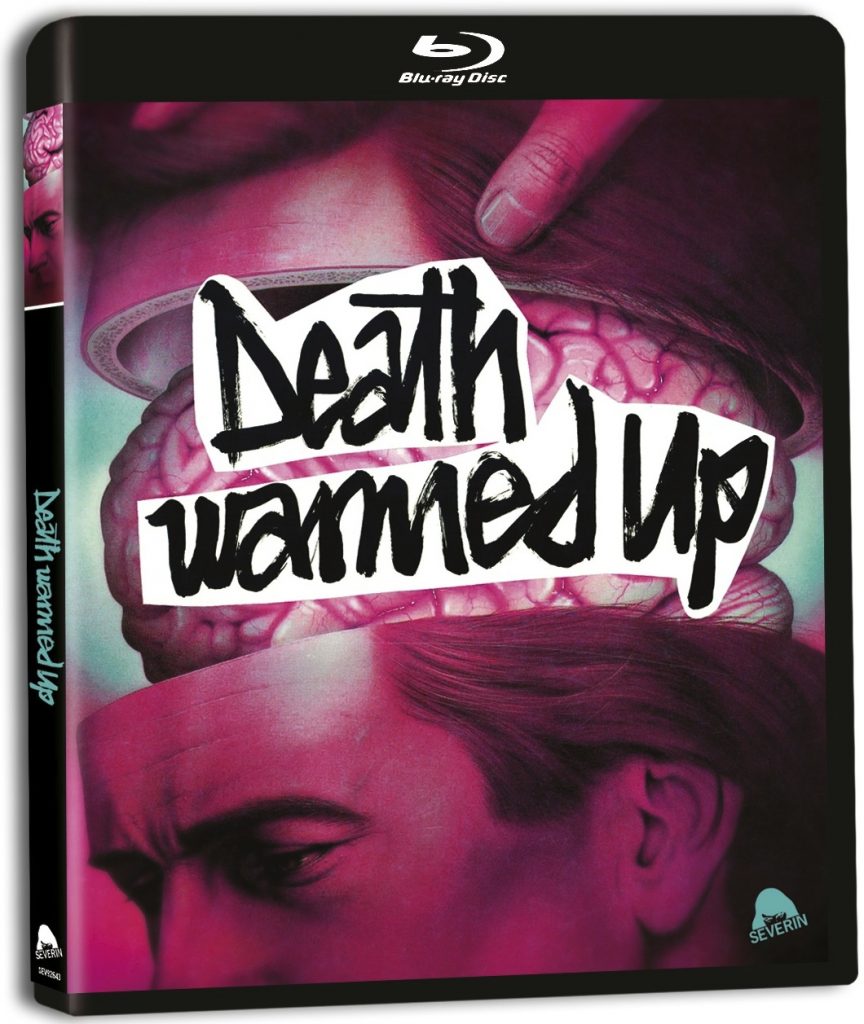 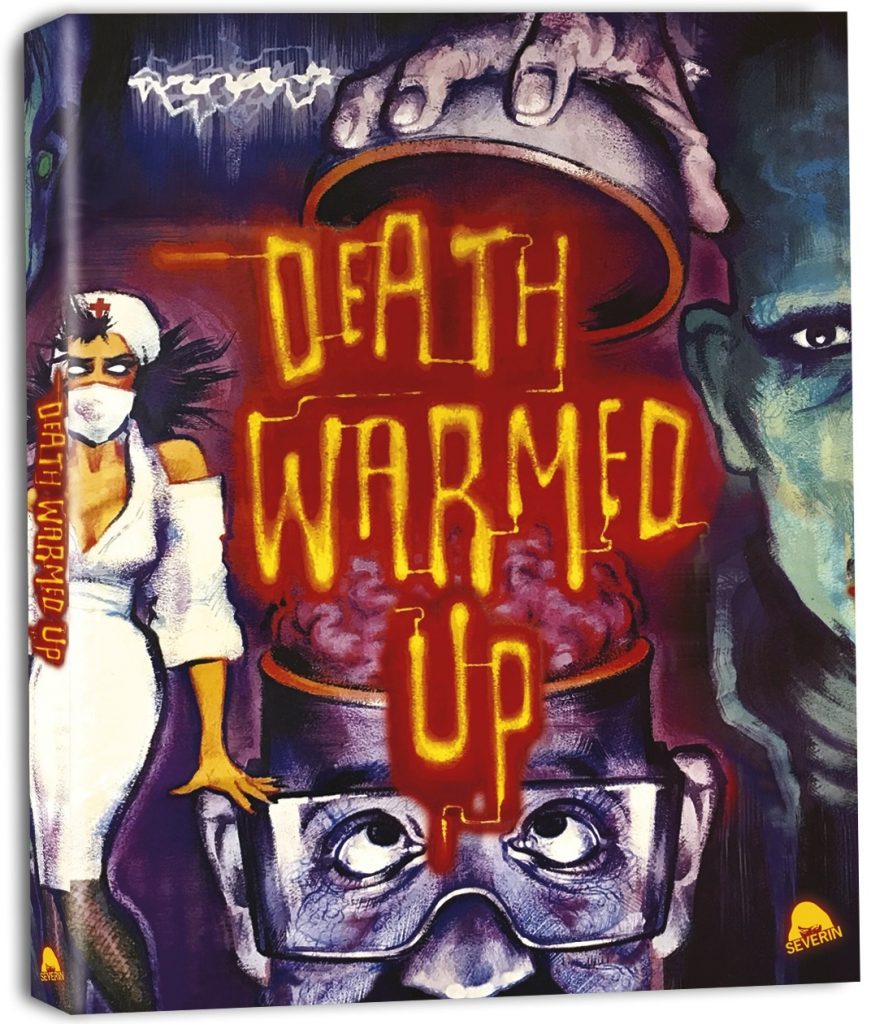 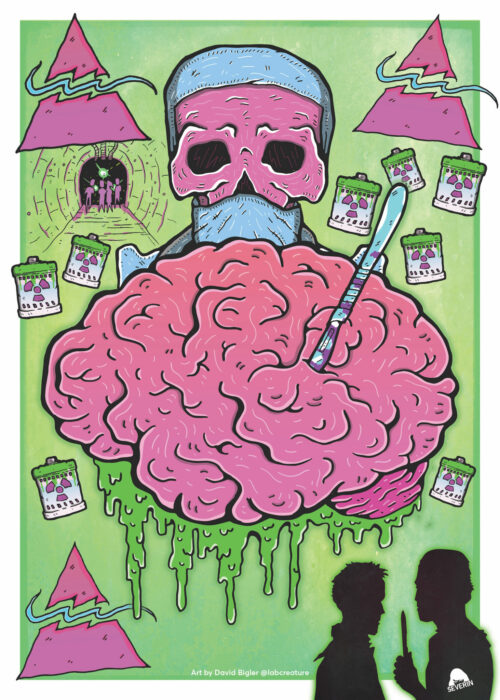 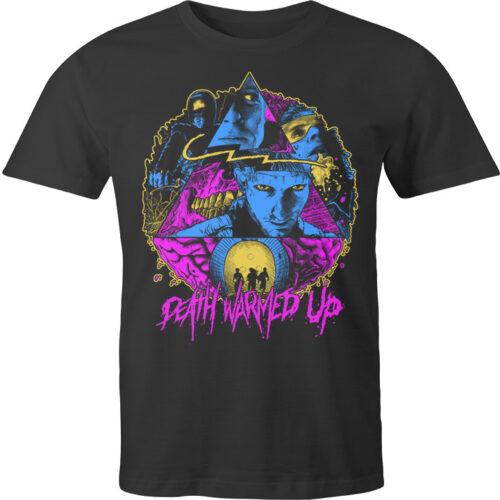