The horrific fairy-tale variation GRETEL & HANSEL is coming to theaters January 31, and a new poster has emerged that’s pretty hairy.

Released by Orion Pictures, GRETEL & HANSEL was directed by Osgood Perkins (THE BLACKCOAT’S DAUGHTER) from a script by Rob Hayes. The movie stars Sophia Lillis (IT), Sammy Leakey, Charles Babalola, Alice Krige (SLEEPWALKERS, STAR TREK: FIRST CONTACT) and Jessica De Gouw, and Brian Kavanaugh-Jones (SINISTER, UPGRADE) and Fred Berger (DESTROYER) produced, with music by Rob (the MANIAC remake). The synopsis: “A long time ago in a distant fairytale countryside, a young girl [Lillis] leads her little brother [Leakey] into a dark wood in desperate search of food and work, only to stumble upon a nexus of terrifying evil.” 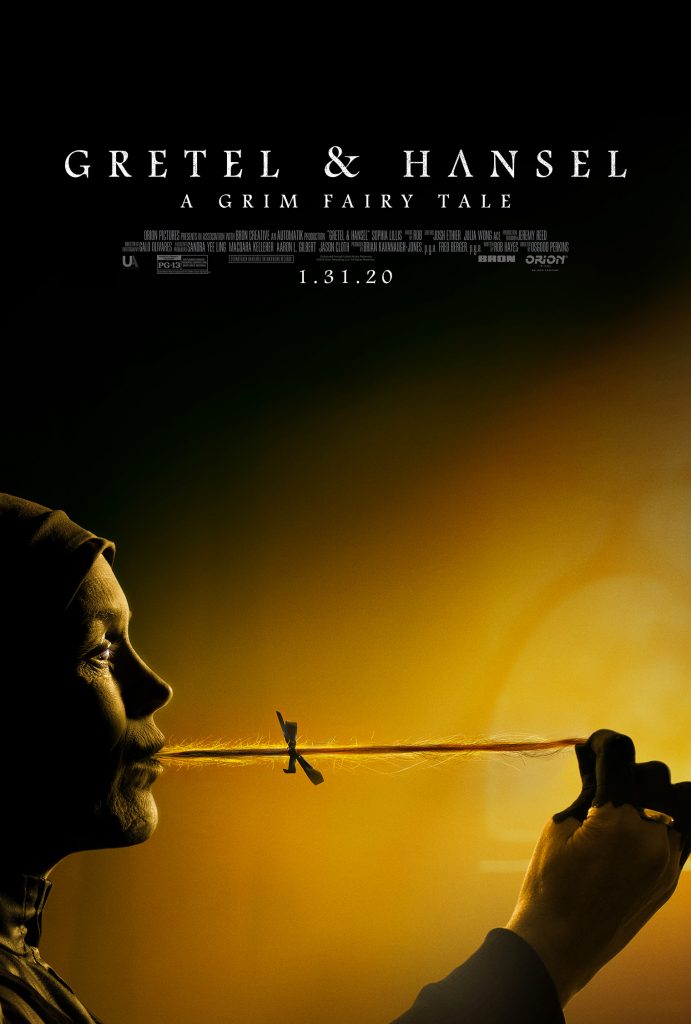