One holiday weekend sees the vinyl reissue of music from a notorious slasher film set during another holiday.

1984 Publishing has announced that it will release a deluxe soundtrack album for 1984’s SILENT NIGHT, DEADLY NIGHT on Black Friday, November 27, via Record Store Day. The LP packaging (front and back seen below, along with the gatefold) was designed by “Ghoulish” Gary Pullin, who has contributed to RUE MORGUE and previously teamed with 1984 on the GHOULISH: THE ART OF GARY PULLIN book as well as previous vinyl releases of music from DAWN OF THE DEAD, SUSPIRIA and PROM NIGHT. The album includes 12 songs produced and arranged for SILENT NIGHT by Morgan Ames–two of which, “Merry Christmas Sweetheart” and “Christmas in My Dreams,” wound up unused in the film and make their exclusive debuts here–along with liner notes by Ames and two unique, hand-cut, laminated 35mm strips from an original print of SILENT NIGHT.

“Ames’ songs have always been deserving of a stand-alone LP,” say SILENT NIGHT, DEADLY NIGHT producers Scott Schneid and Dennis Whitehead. “​[Her songs are] classically sweet, funky as all get-out, and doo-wop to the max–a conglomeration of musical styles that are sure to put a smile on your face. ​Dare we say that this song soundtrack deserves a place in your holiday collection next to Bing [Crosby’s] WHITE CHRISTMAS ​and ELVIS’ CHRISTMAS ALBUM?​ We think so, but then again, some say we destroyed Christmas 35-plus years ago, and are still hard at work!” You can check out 1984’s official website here. 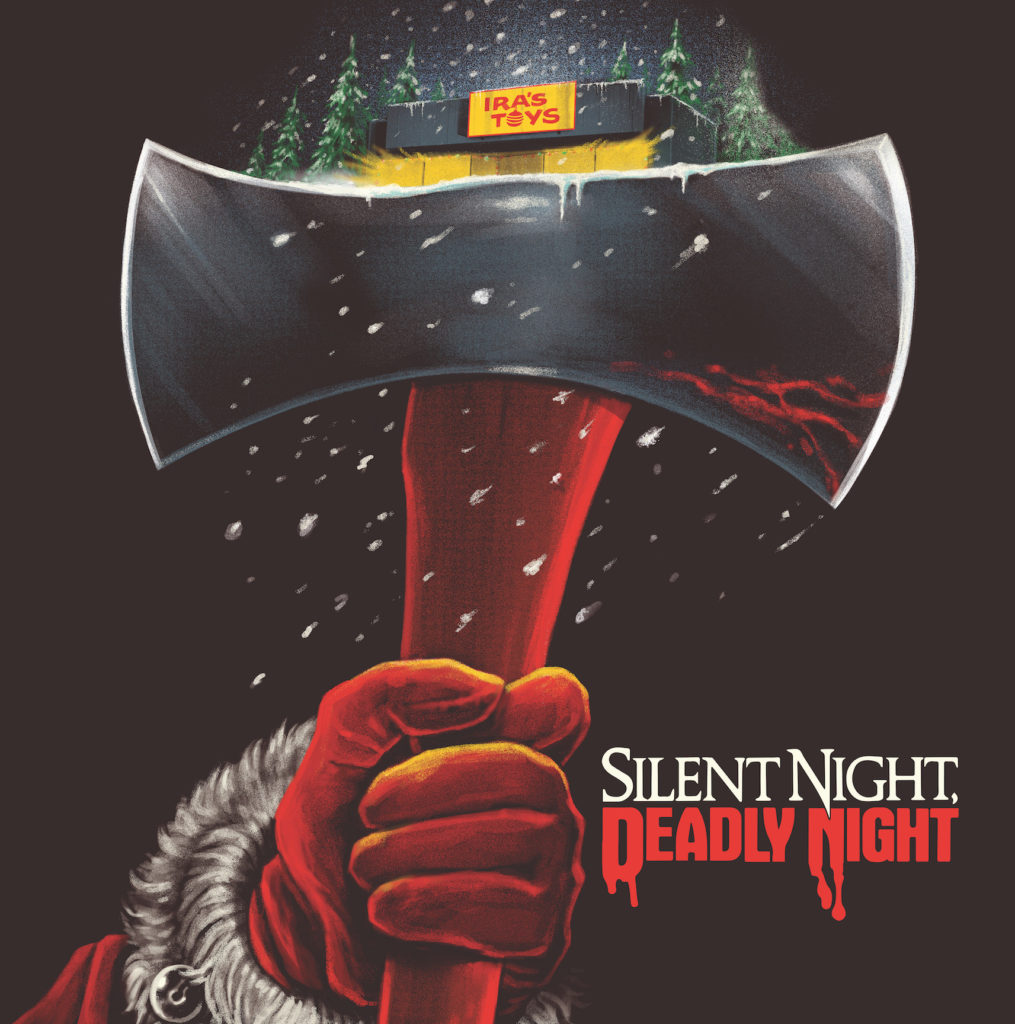 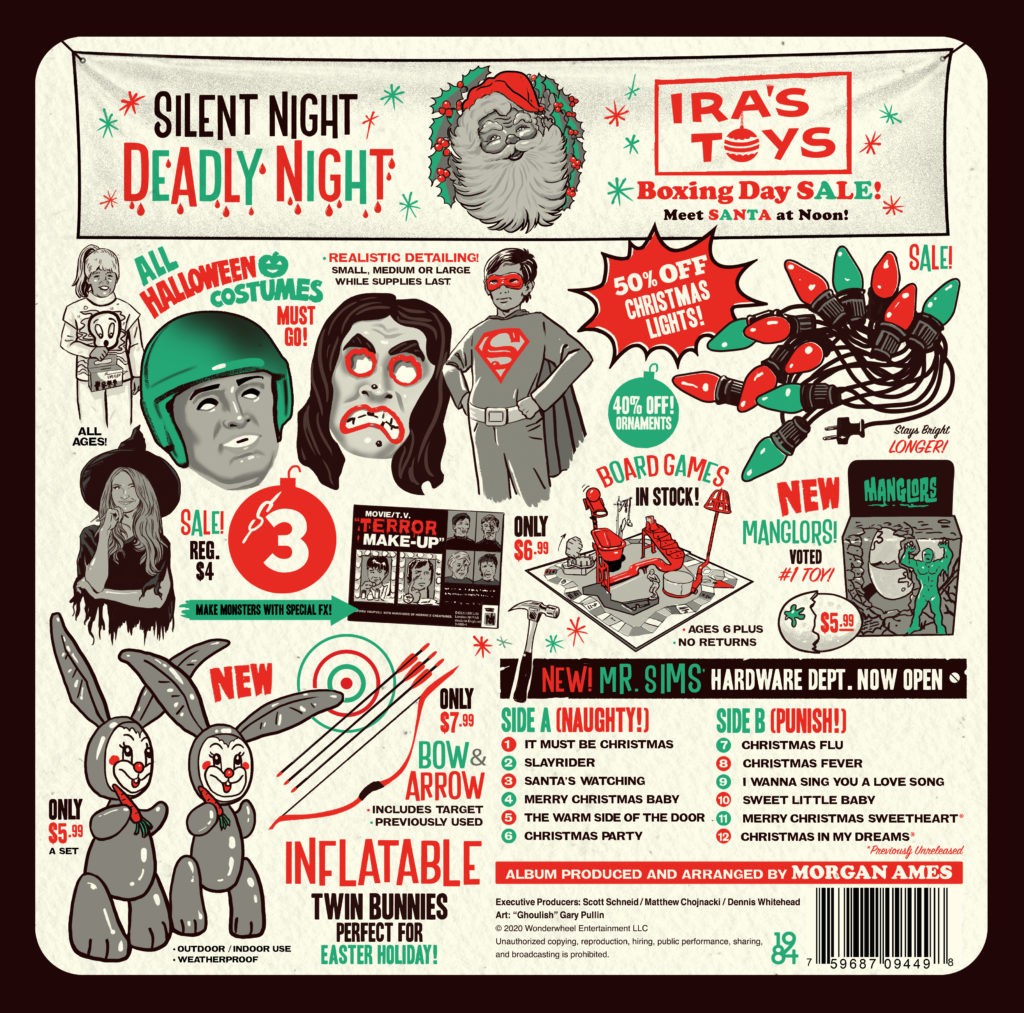 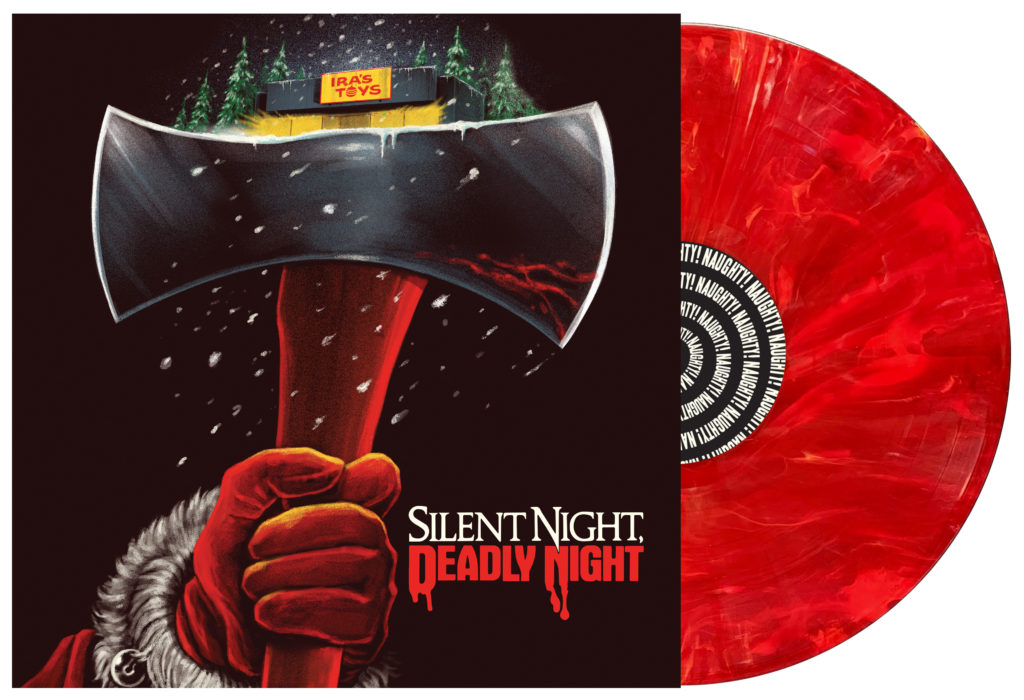 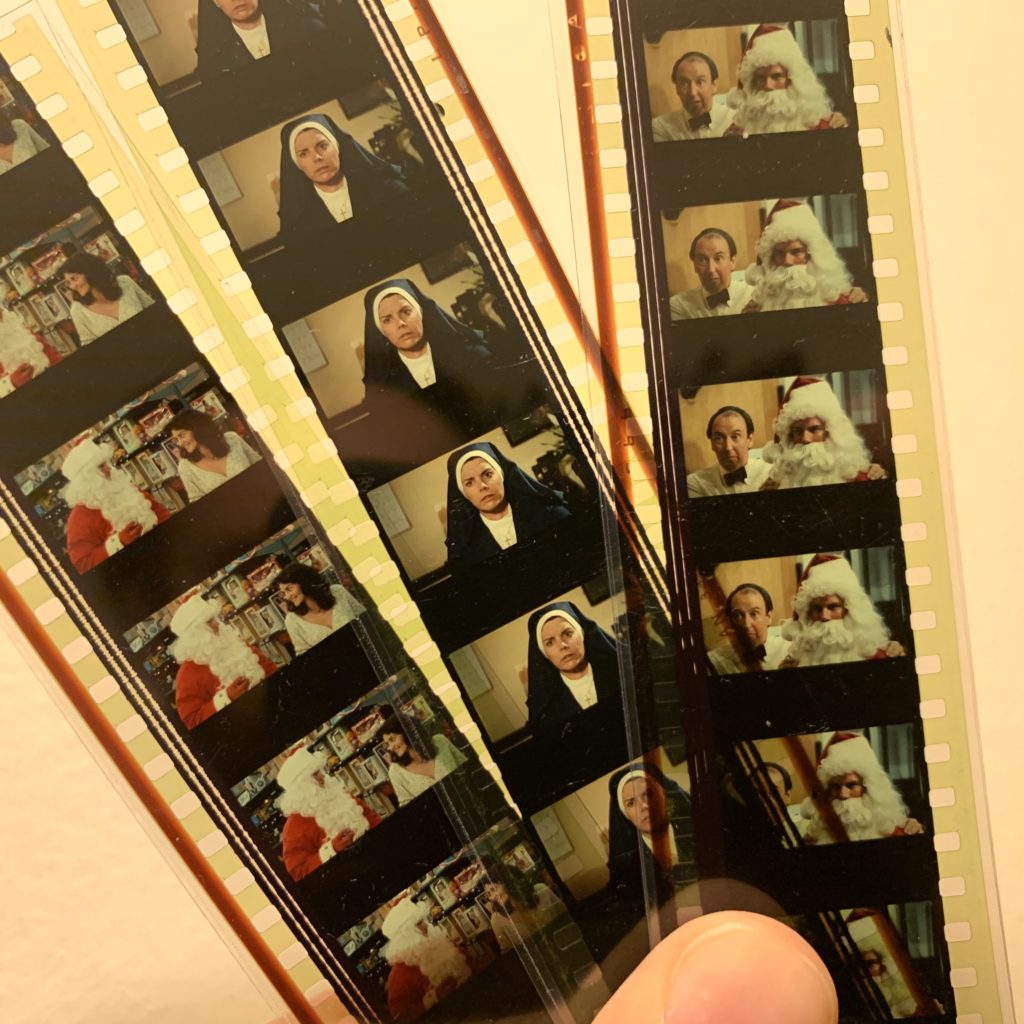