Sick and tired of 2020 already? What about a trip down memory lane, back when horror (like HENRY: PORTRAIT OF A SERIAL KILLER, DEMONS 2, TRICK OR TREAT and CLASS OF NUKE ’ME HIGH) killed in theaters and on video, and thrash metal was raging and kicking (with records like Slayer’s REIGN IN BLOOD and Anthrax’s SPREADING THE DISEASE)? Sit back, crack open a cold one and drop the needle on Mr. Bungle’s THE RAGING WRATH OF THE EASTER BUNNY DEMO (Ipecac Recordings) their fourth album in over two decades, which comes out on Halloween eve. Fittingly, there’s a creepy DONNIE DARKO-esque rabbit skull on its cover.

But beware, it ain’t the Bungle you guys know and love for their eclectic collage aesthetic, nor their genre-bending, experimental trip. Here, the founding trio–bassist Trevor Dunn (Tomahawk, Melvins, John Zorn), guitarist Trey Spruance (Secret Chiefs 3, Faxed Head) and vocalist Mike Patton (Faith No More, Peeping Tom, etc.)–revisit their thrash/death-metal roots. Yep, we are served with a 2020 version of their very first cassette demo (the 1986 recording is available on YouTube), rerecorded right after their seven-show reunion run and, luckily, before lockdown. Plus, as a cherry on top, they did it all with a couple of dudes who initially inspired them back in the day: Anthrax’s horror hound and hyperactive axeman Scott Ian and metal drum god Dave Lombardo (ex-Slayer, current member of Suicidal Tendencies and Misfits, also from Patton’s projects Fantômas and Dead Cross).​ 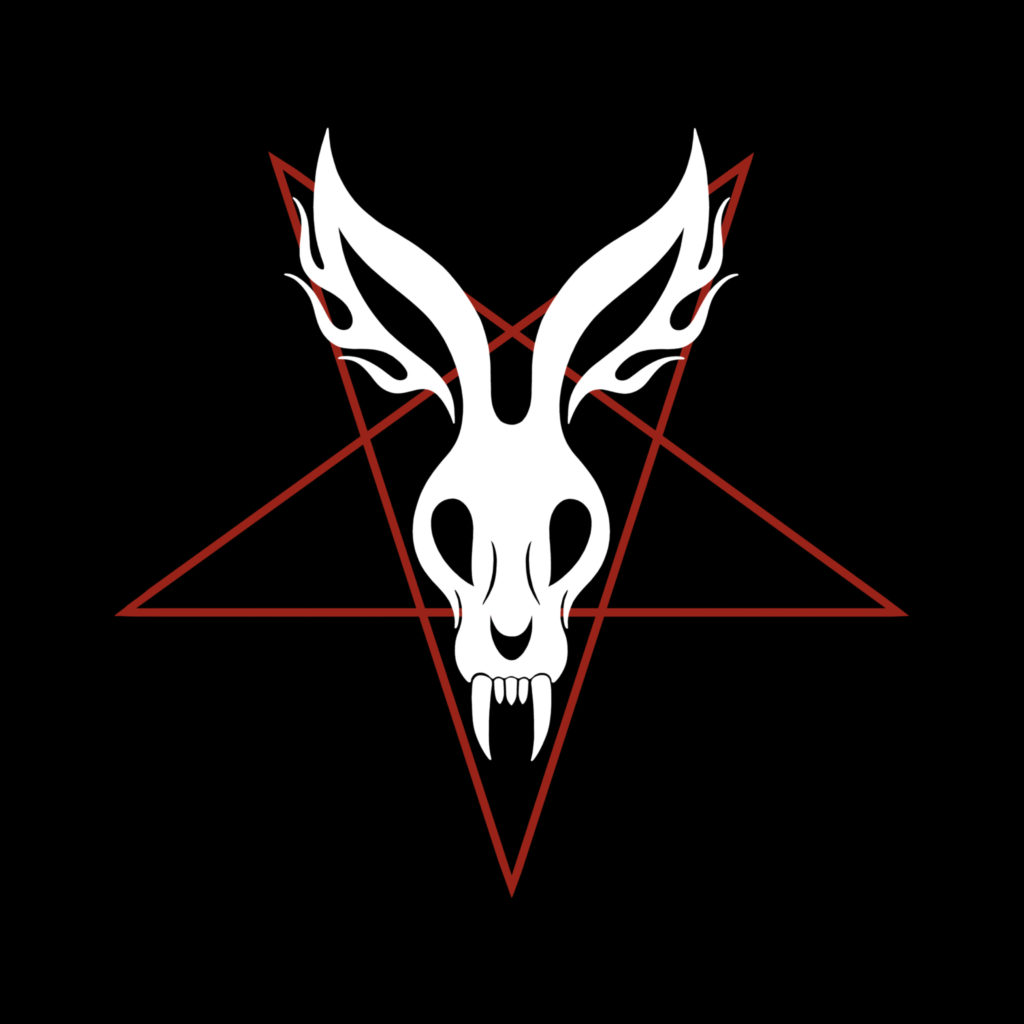 So to appreciate this new offering at its fullest, one has to keep his/her expectations from what it could/should be (a boundary-pushing record by one of the most interesting, yet challenging, wide-ranging bands there are) and focus on what really is proposed here: a fuckin’ heavy record, in the best old-school sense of the word. In fact, it is closer to the aforementioned Dead Cross than to anything found on the previous three Bungle full-lengths. And Jesus fuckin’ Christ, this might be the greatest 1986 thrash record never released!

While the results are musically faithful to the original songs, this edition sounds waaaaaaaaaaaaay better, since it was recorded in a proper studio, rather than in a garage with two mics and a four-track! Everything here is crisper and tighter, everyone’s musicianship has evolved over the last decades. In fact, the biggest improvement here is undeniably Patton’s voice, which is a whole lot more flexible, way deeper and gnarlier, growling and shrieking like there’s no tomorrow–almost as if he knew what 2020 would be made of when he was in the recording booth. Oh, and they messed with the track list a li’l bit, since the boys always like to surprise their fans with curveballs. Here’s a track-by-track dissection of that rabid rabbit:

“Grizzly Adams”
“Anarchy Up Your Anus”
The record still starts with this one-two punch, the former being a sweet classical-sounding intro to fuck with your brains before starting the hostilities, leading up to the latter, a crossover-thrash-sounding riff (à la Stormtroopers of Death), with a spoken-word narration on top (by actress Rhea Perlman, who’s married to Patton’s good pal Danny DeVito).

“Raping Your Mind” (check out the video)
Then we’re served with the first “single” off the record: almost six minutes of bombastic thrash, delivered at top speed, showcasing Lombardo’s machine-gun drumming and Ian’s corrosive riffing, while Patton’s voice is now at its meanest and Spruance’s solos are weirder than Slayer’s (with some video-game tapping sprinkled on top).

“Bungle Grind”
“Spreading the Thighs of Death”
Two more six-minute-plus of unrelenting thrash songs, guaranteed to give you a neckache in no time. Lombardo’s double-bass drum attack is still as fierce as ever (especially in “Thighs”), and so is Ian’s precise right hand on Spruance’s inexorable yet vitriolic riffs. Incidentally, its wonderful title was borrowed back in 1990 for a totally different and much, much slower song by Spruance’s short-lived project Scourge (with Bungle alumni Watts on drums and Dunn on keys).

“Sudden Death”
This song starts with a funeral march Ian sure had a whole lotta fun playing, while Lombardo rolls with it as if WWIII just started, over Patton’s deliciously mad barks and Dunn’s huge, groovy bass line. The Voïvod lads would probably love it…“to the death”!

“Hypocrites”
If the original song leaned more on the ska funk side (with a few bars borrowed from Emerson, Lake & Palmer’s “Peter Gunn”), this one was way heavier, but still kept that silly “La Cucaracha” bit in place. However, this shortened one-minute version is now followed by their powerful cover of a cult classic from Ian’s other band, S.O.D.: “Speak English or Die,” which is here playfully renamed “Habla Español O Muere.” Good ol’ fun to be had here.

“Loss for Words”
This is a cover of a Corrosion of Conformity song off their ANIMOSITY album, back when the band was still a hardcore punk act (which can also be seen as an homage to COC’s drummer Reed Mullin, who died last January).

But where the hell is “Evil Satan”?

That funky oddball of a song, initially found on the 1986 recording (which sonically foreshadowed what was to come for Bungle) hasn’t been rerecorded. According to Spruance, it was deemed too different and not metal enough for this project (“If we did do a cover of it in its original form, it would’ve derailed the momentum of it being a total thrash record,” he admits). Instead, the lads added five songs, including the two aforementioned 1985 covers, while managing to unearth a trio of tunes originally written during those years but never recorded or finished by Mr. Bungle; they were found by Dunn on “Bunny” demos. (Trivia: Spruance did rearrange those riffs for another little-known project of his from back then–FCA with Watts.)

“Eracist” (check out the video)
The best one of these three new old songs is a slower romp, reminiscent of old Killing Joke, perhaps mixed with a bit of Melvins (especially the gang chorus), with a dash of Faith No More’s KING FOR A DAY…FOOL FOR A LIFETIME. Solid.

“Methematics”
Slower at times, this other new old song is an eight-minute-plus rager, with huge grinding bass lines, killer riffs (one of which was recycled for Bungle’s “Love is a Fist,” off their 1991 eponymous debut album), thunderous drums, hardcore moments, an epic galloping bridge and an angry Mike on the mic and some back vocals on top.

“Glutton for Punishment”
Dunn’s bass sound is amazing on that one, with Patton’s guttural and yelled (and shushed) voice in top form. Lombardo’s precise beats, as well as Spruance’s surgical riffs and crazy solos, will rip you a new one, no doubt.

If 2020 is undoubtedly a lousy year for everyone in the world, it’s actually an awesome one to be a Mr. Bungle fan. Wanna see those songs live? Check out their streamed Halloween show (click here for details).