Movie Review: There’s Nothing to See “Beyond The Shadows”

Let me preface this review by saying that I absolutely adore the indie horror community. I encourage any and all newcomers to try their hand at creating something new and weird, even if it is just your friends getting together and goofing off with a fun little script. But if you put that project out there, be prepared for it to be judged, and use those criticisms to hone your craft and make a better film in the future. With all that being said, BEYOND THE SHADOWS was one of the worst movies I’ve seen in a long time. And not a fun bad, just insultingly bad. 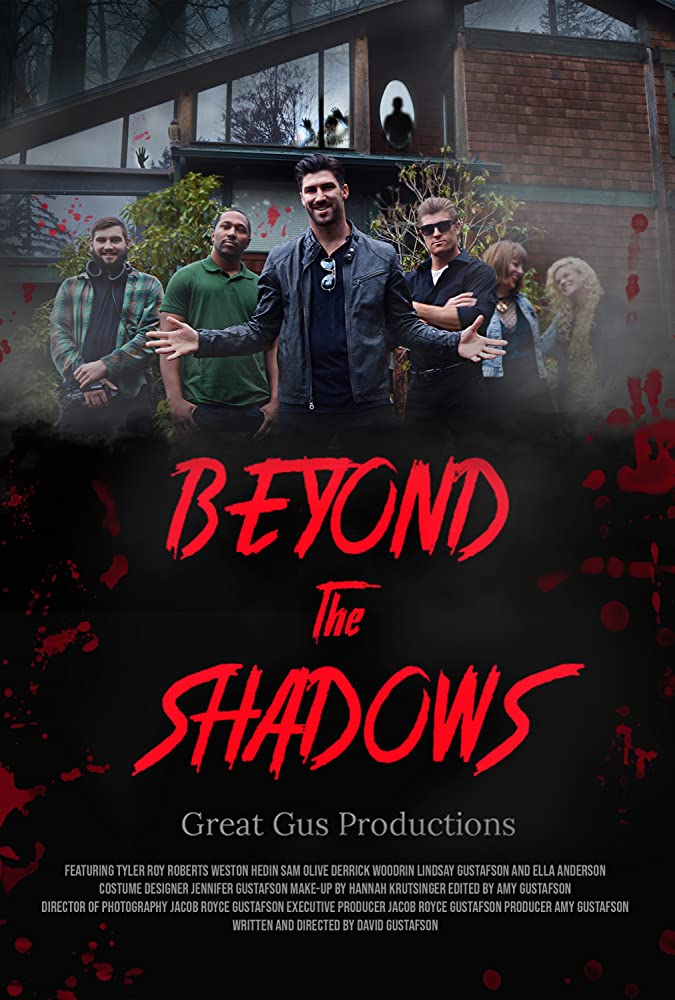 The plot revolves around the titular show BEYOND THE SHADOWS, which has a bunch of douche-bro Zak Bagans clones investigating haunted surroundings. The twist here being that they are fraudsters (unlike Zak, who’s totally a real and legitimate ghost hunter) and stage all of the overt hauntings. Their latest outing involves them going to a posh cabin in the woods that was the site of a massacre, where countless indigenous folks lost their lives way back in the day. So basically, a native burial ground. Not off to a great start.

To add a wrinkle to this played-out setup, this episode is going to air live, and accompanying the usual crew are some super fans and a team of professional debunkers. You’ll notice right away that this is a decision that no actual fraudulent team of ghost hunters would ever make, since they are so obviously faking their entire career and could be easily be discovered by a casual viewer who wandered on set, let alone a professional who has an a stake in disproving the supernatural. 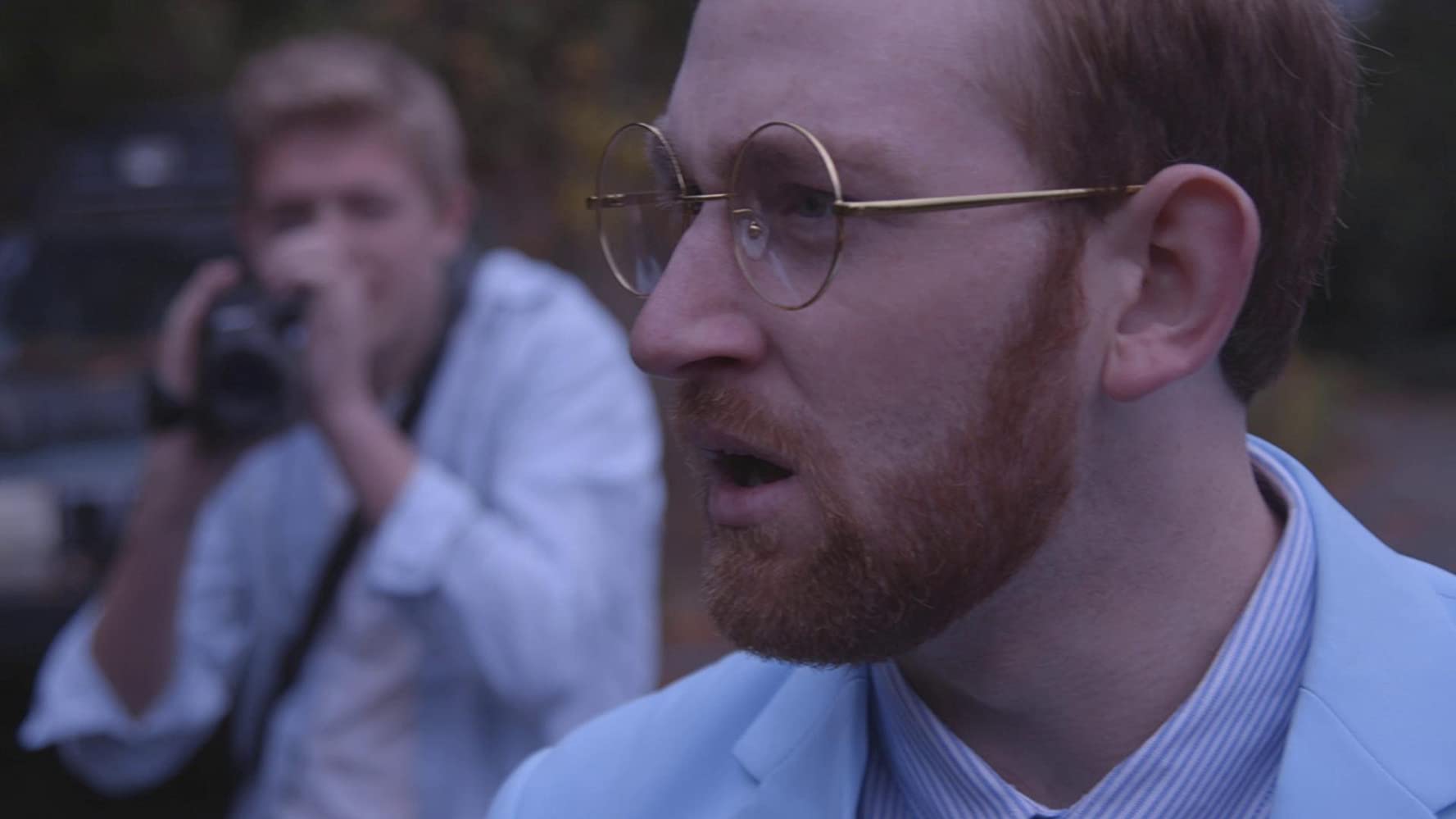 The lead of the team, as well as arguably the lead of the film is Drexler Faust (Tyler Roy Roberts, Z Nation, Be Good Now) and he is classically unlikable. He’s overly confident, clearly scamming people, dismissive of his crew and makes jock jokes near constantly. While he’s poorly acted, Zak Bagans isn’t exactly a grounded character himself, so this caricature could be excused.

The assistant spends half the movie rambling incoherently about how much of a genius her boss is, with a barely contained romantic infatuation towards him (women, amirite?) The other half is spent using pseudo-intellectual verbosity to attempt to talk down to the ghost hunters dismissively. Oh, and she wears an overly large bowtie, because the costume department used a stock photo of the word “scientist” as their frame of reference. The bowtie was my spiritual breaking point, and where I began to truly write off the movie. 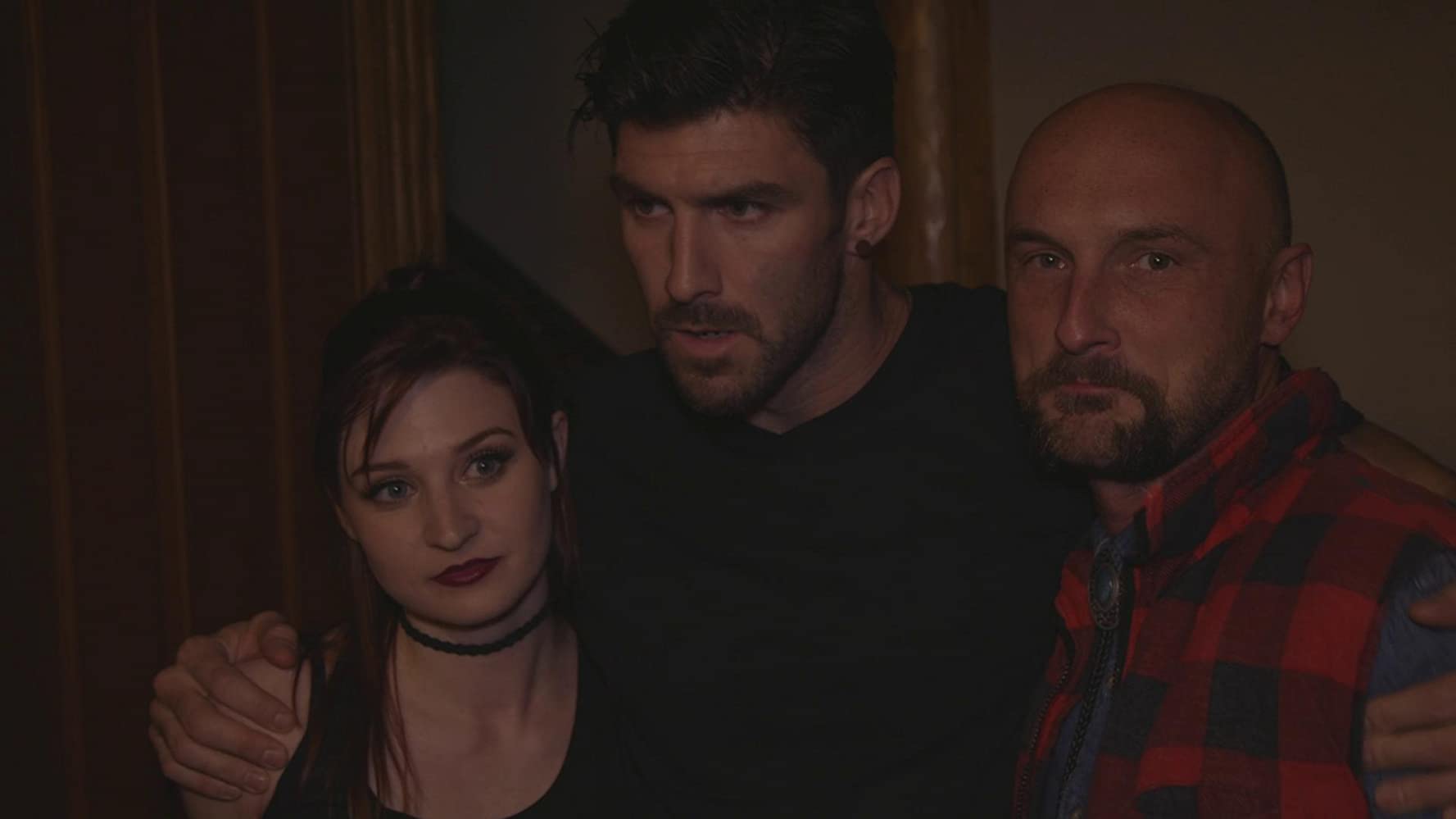 There’s a redneck and a stoner thrown into the mix as well, just in case you were playing overused archetype bingo at home. They’re meant to add some levity to the script, but they’re some ham fisted in their attempt to be funny that it all feels like a spectral pie in the face.

With what appears to be a non-existent budget, I wasn’t expecting much gore or special effects, and yet, I was still disappointed. Most deaths happen off screen, and whatever you do see is hilariously unconvincing. And while the deaths do start ramping up, the camera starts following the psychic, who is having an existential crisis or something while monologuing in the bathtub.

Another facet of where the budget really shows is the fact that the cabin isn’t scary at all. I guess it’s realistic that not everything that is haunted would have an air of dread hanging about it, but this was clearly just a swanky cabin they rented. I had a hard time buying a location so upscale as one that has a history of supernatural violence.

So, while I’ve been pretty hard on this movie, it’s free on YouTube, so you may as watch it here and tell me if I was unfairly critical of this one. Staying home could be making me grumpy, but I really can’t get over how stupidly big that bowtie was.