Montreal-based pop newcomer, Carlyn, joins such artists as Billie Eilish and Madison Beer in crafting a new genre of dark indie music that she’s defined as “nightmare pop.” Carlyn, who recently signed with indie powerhouse Indica Records, has joined forces with producers House of Wolf to record her debut single, “Sleeping With Penelope,” available now on all DSPs accompanied by a decidedly horror-themed official video. 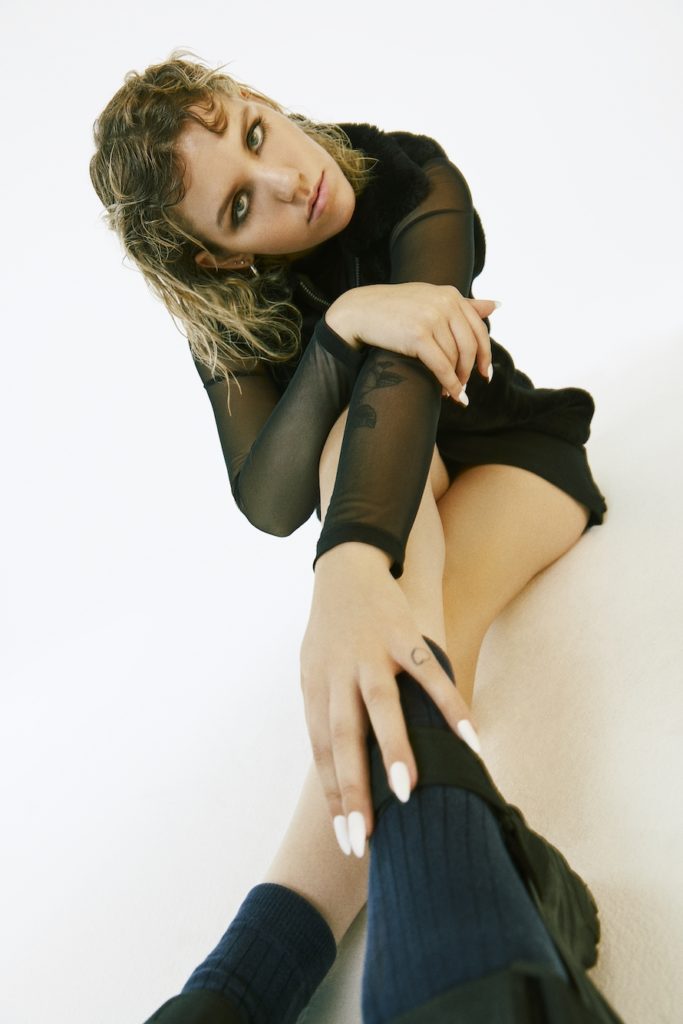 “’Sleeping With Penelope’ is a story about platonic love and heartbreak,” Carlyn says. “I think a lot of people can relate to feeling left behind when their best friend starts dating somebody. When you consider your best friend your life partner and they find a romantic partner, it can be confusing. The song talks about falling completely in love with someone, platonically, and being 100 percent content with that dynamic. Until you have to watch them fall out of love with you when they find someone who can give them what you can’t – those romantic and sexual aspects.” 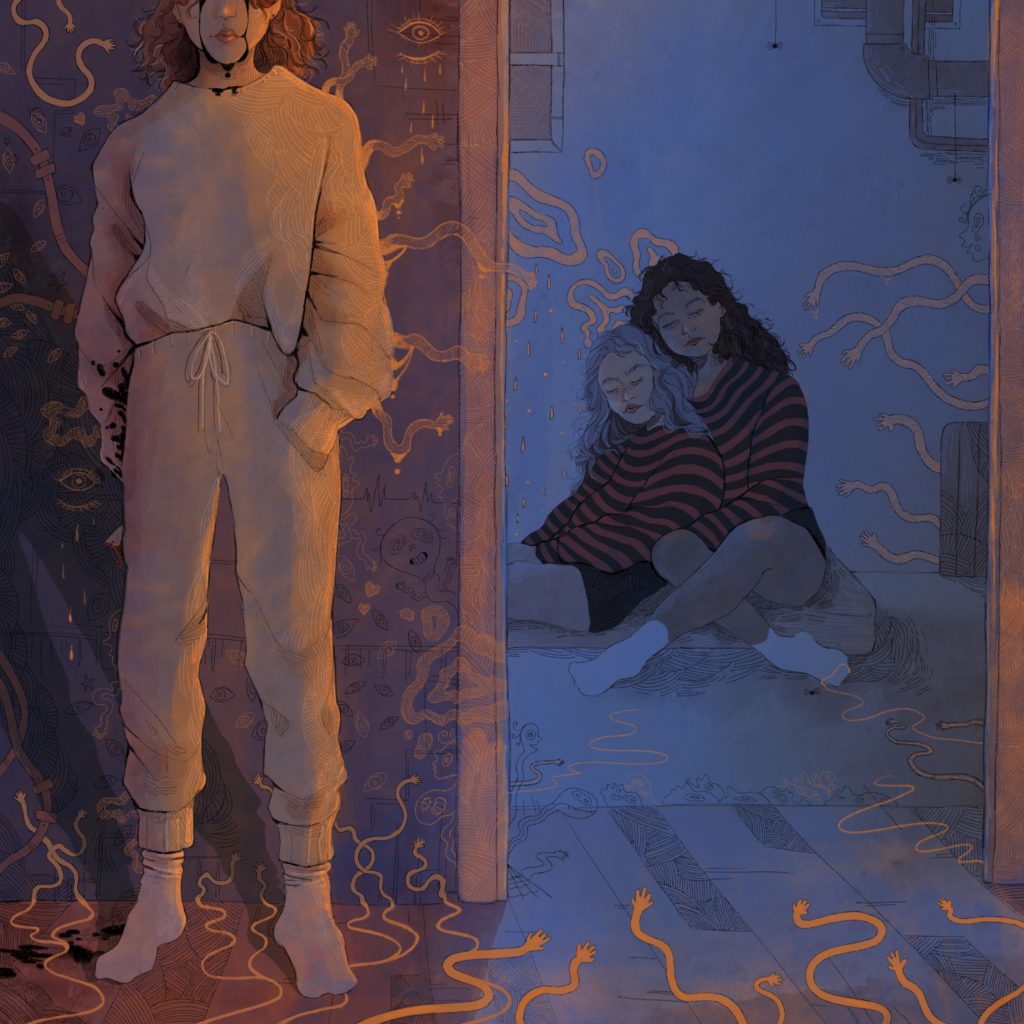 Carlyn says the music video for “Sleeping With Penelope”  ties in perfectly with her unique genre, blending a horror movie homage with a generally lighthearted sleepover scenario. “The idea came from how I felt when I wrote the song – like a big, mopey, depressed blob walking around while my best friend was right there happy with someone else, Carlyn explains.”I was thinking about how it would make sense to be in that situation and instantly thought of the bathroom scene from It.”

You can check out Carlyn’s creepy video for “Sleeping with Penelope” below: