The acclaimed 2010 indie feature (with costume design by future THE WITCH and THE LIGHTHOUSE director Robert Eggers) is returning this summer.

Lightyear Entertainment releases YELLOWBRICKROAD on Blu-ray August 9, to mark the 10th anniversary of the movie’s original theatrical release. Written and directed by Andy Mitton and Jesse Holland, who went on to make WE GO ON with Mitton also creating THE WITCH IN THE WINDOW, it stars Michael Laurino, Anessa Ramsey (THE SIGNAL), Alex Draper, Cassidy Freeman and Clark Freeman. The synopsis: “The story of YELLOWBRICKROAD begins in 1940 when, after a viewing of THE WIZARD OF OZ, the residents of the small town of Friar, New Hampshire, walked up a mountain trail and mysteriously disappeared into the wilderness. There was one lone survivor who recounted stories of chaos and death before going insane. Seventy years later, a group of intrepid researchers made up of history buffs, filmmakers and psychologists find the long-forgotten trail marker and proceed on an expedition to discover what happened to that long-ago town and its inhabitants. Unfortunately, what they uncover lurking in those still New England woods is certainly not what they expected…”

YELLOWBRICKROAD has been remastered in 2K high definition with enhanced visual effects, and will also be available on digital platforms and DVD. The special features are: 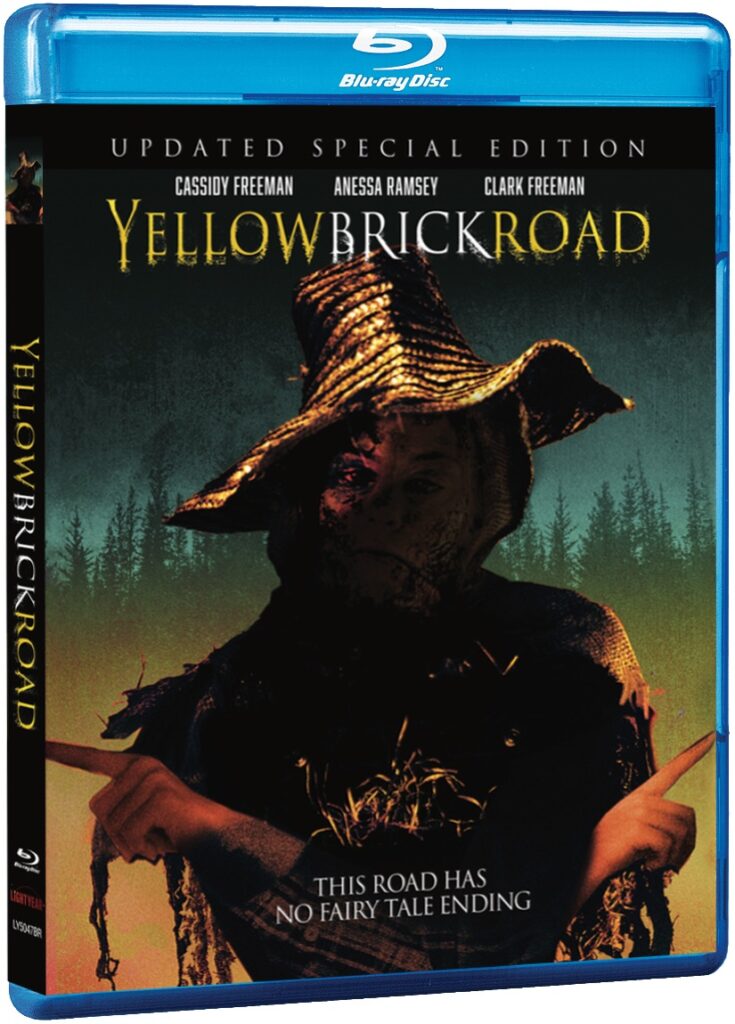