It was pretty obvious from the end of 2018’s HALLOWEEN reboot that we hadn’t seen the last of Michael Myers’ latest incarnation, and it has been confirmed today that not one but two sequels are in the works.

Variety reports that Universal Pictures and Blumhouse are reteaming on HALLOWEEN KILLS, coming October 16, 2020, and HALLOWEEN ENDS, set for release October 15, 2021. Trancas International Films and Miramax are also back for the follow-up films, as are director David Gordon Green and star Jamie Lee Curtis. Green and McBride are returning for scripting duties as well, collaborating with Scott Teems on KILLS and Paul Brad Logan and Chris Bernier on ENDS. Malek Akkad, Jason Blum and Bill Block are producing the movies, with John Carpenter, Curtis, Jeanette Volturno, Couper Samuelson, McBride, Green and Ryan Freimann executive-producing and Ryan Turek overseeing for Blumhouse. Stay tuned for more details as we learn ’em! 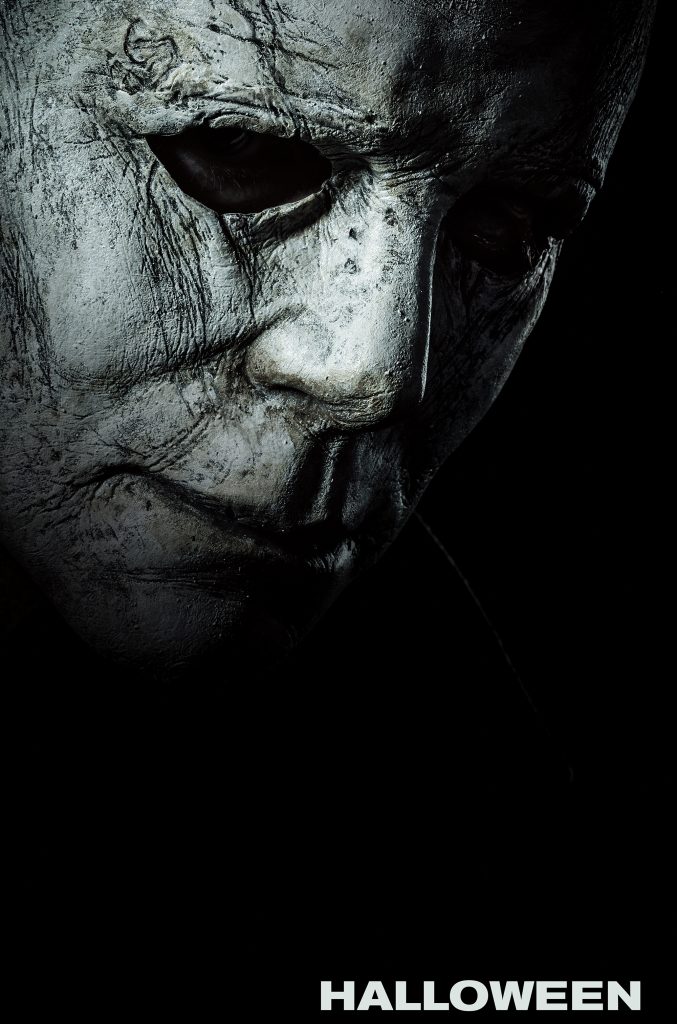