Nestled deep in Stephen King country, Portland, Maine-based DAMNATIONLAND (accompanied by a demonic moose mascot) has been busy unleashing spine-chilling, short-form terror, featuring some of New England’s most innovative and genre-defying work. The collective has been operating for over a decade, fostering creative relationships within the community, and capitalizing on the versatility and adaptability of its emerging local talent. Their mantra (or battle cry), “The Way Life Should Bleed,” is a playful twist on a Maine travel slogan, which might refer to the colorful fluids spraying across the frame in its more visceral offerings, or it could also refer to the painstaking process of producing work under the many constraints of low-budget filmmaking, where their cooperative effort is an antidote to an otherwise ultra-competitive industry. DAMNATIONLAND began auspiciously in the back of a Portland bar, a germ of an idea tossed around by co-founders, Eddy Bolz and Allen Baldwin, who envisioned an event to showcase the work of Maine film talent. That initial meeting fostered an annual anthology screening during the Halloween season at Portland’s historic State Theater and spreads throughout other venues across the state. The latest program premieres on October 27 and features visionary work from Maine-based talent, including Emily Bodley, Thomas Campbell, Sam Carlson, Amber Chilton, Jacob Cote, Elizabeth Freeman, Ricardo Lorenzo, Phoebe Parker, Hannah Perry and Lola RocknRolla. 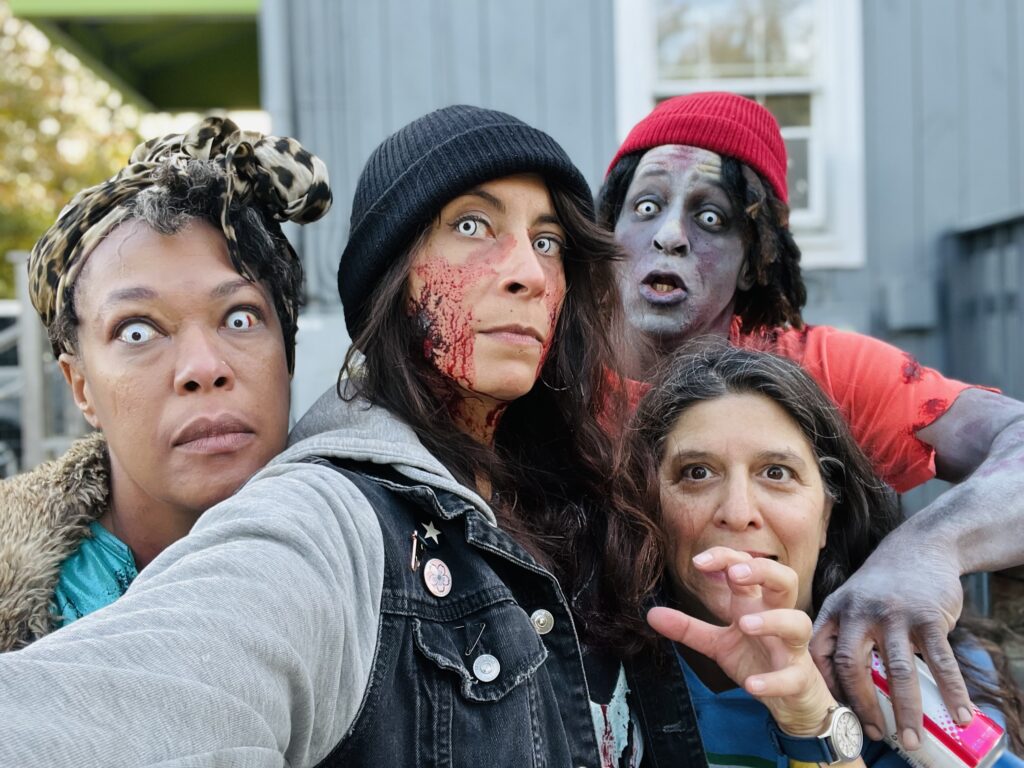 RUE MORGUE spoke briefly with DAMNATIONLAND’s creative director, Mackenzie Bartlett, about the collective’s roots and its footprint in the burgeoning Maine film industry.

Who founded DAMNATIONLAND? How did it all begin?

DAMNATIONLAND was born in the back of Ruski’s, a local haunt here in Portland. In 2010, co-founders Eddy Bolz and Allen Baldwin hypothetically proposed, “What if we did a screening of a bunch of new horror shorts made by Maine filmmakers around Halloween?” The next week, there was a date booked for mid-October and calls went out to local filmmakers to see if they wanted to make something spooky just for the hell of it. The name (a play on Maine’s tourism alias “Vacationland”) was created by Stewart Engesser.

What have been some of the most significant changes since DAMNATIONLAND’s inception?

I think the most significant change to DAMNATIONLAND has just been growth, which has happened serendipitously and slowly over time. What started as a one-night screening at the Nickelodeon (Portland’s small local movie theater) has boomed into an annual event that packs the historic State Theatre in Portland. We’ve also tried to mobilize that growth and extend the reach of DAMNATIONLAND across the state. We now show our films in theaters all over Maine, and we’re really lucky to have community partners that are excited to celebrate the work of local filmmakers. 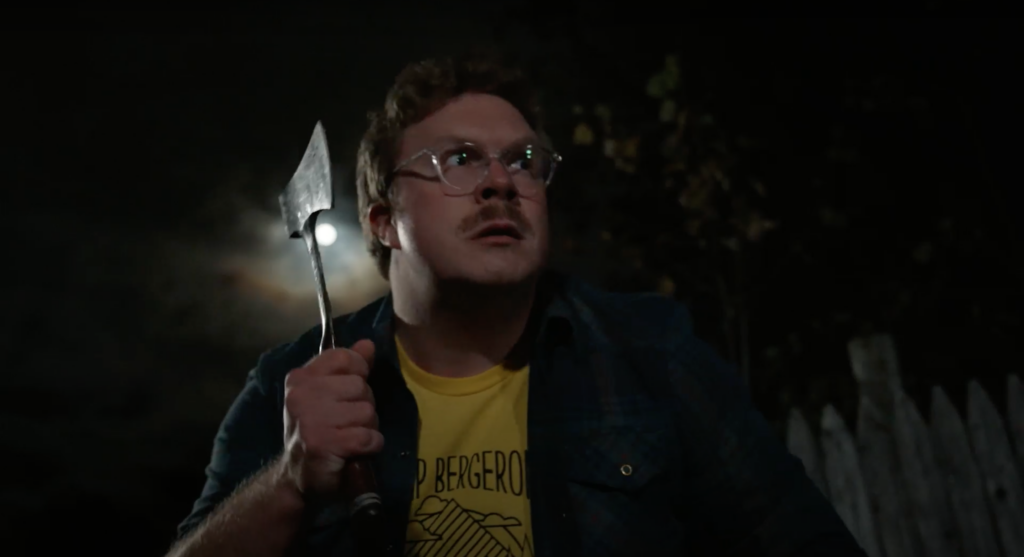 What is it about Maine – and Portland in particular – that keeps DAMNATIONLAND flourishing?

I think there’s something in the water here. Maine in general just has spookiness in its bones. It’s hard to separate talking about Maine from talking about Stephen King, and the man gets all his inspiration from his home state for a reason. Another huge factor and reason why Damnationland continues to thrive is that a wealth of extremely talented, creative filmmakers and artists call Portland their home. Portland is a city that has changed a lot over the past decade but has always had a reputation for being a bit strange. “Keep Portland Weird” is a common sentiment on bumper stickers around here, and DAMNATIONLAND is one of the ways we hope to do that. 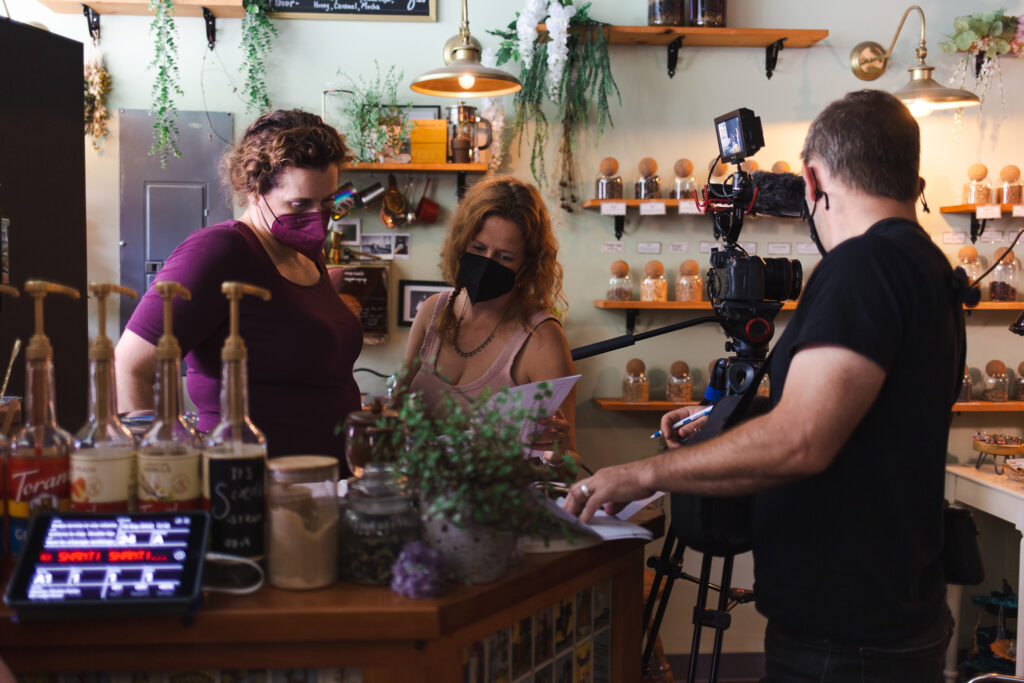 How are projects selected?

Though we call ourselves a “film festival,” DAMNATIONLAND is pretty different in that folks don’t submit films to us for consideration. Each year, we personally invite a line-up of local talent to see if they want to make something new. And each year, we strive to make that lineup as diverse as possible; We try to keep an ear to the ground for folks who are new to the scene: student filmmakers, longtime filmmakers who haven’t made anything in a while and folks who may have never directed anything before. 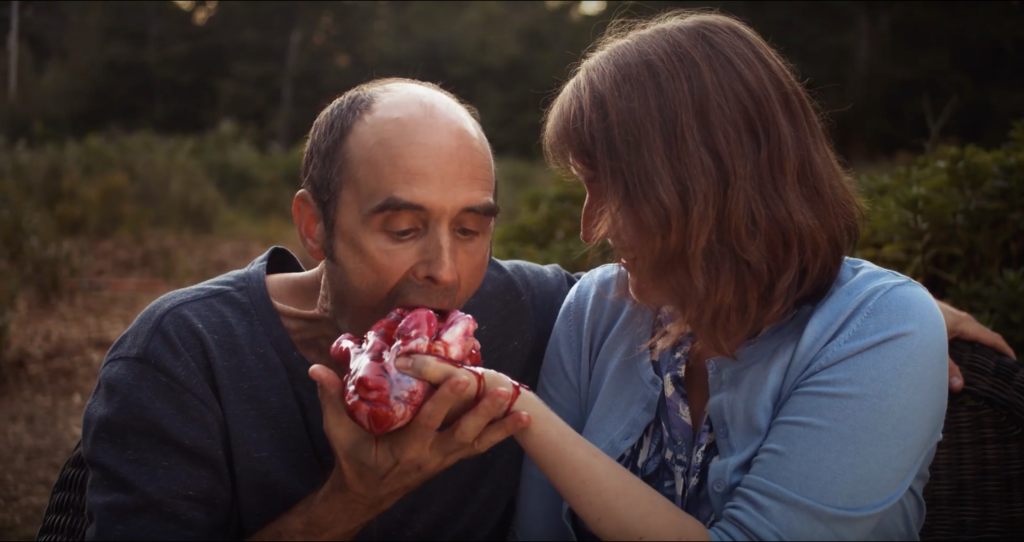 How supportive is the Portland community in these endeavors? Are locations and other resources hard to come by?

I think that anyone who has ever tried to make a movie knows that locations and resources are not always easy to come by. However, the Portland film community is extremely generous and supportive. As DAMNATIONLAND continues to grow, we are thinking about new ways we can knock barriers down, and make filmmaking an accessible and equitable experience, especially for folks who might not have those things readily available to them.

This process is almost all word of mouth, and that’s something that has worked for a long time, but it is also something that we have been examining when we think about DAMNATIONLAND in the future. We’ve been lucky enough to do this big, crazy thing for eleven years, and we hope to continue being a platform for weird, genre-defying films by Maine weirdos for the next decade to come. 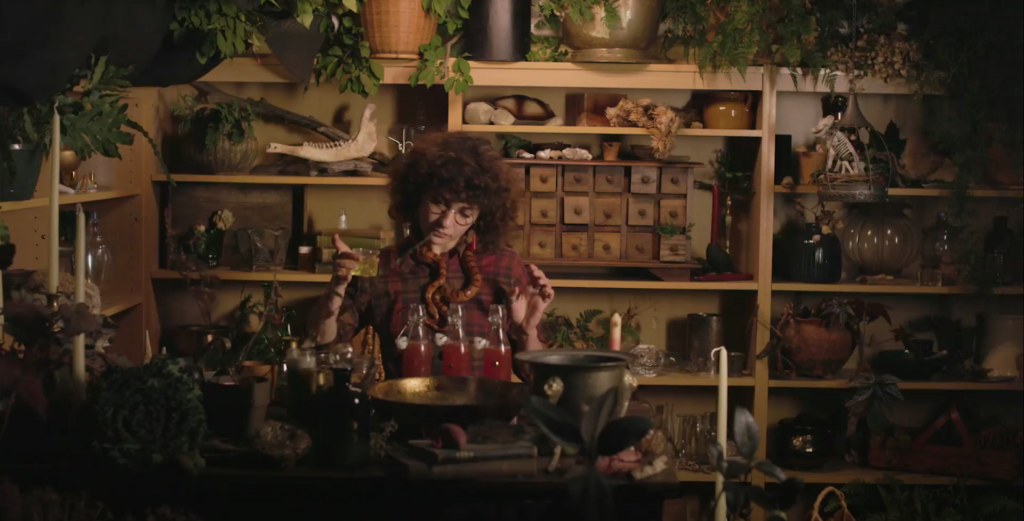 Within the larger film industry, DAMNATIONLAND is more cooperative than competitive, often with overlapping cast and crew working on each other’s films. Is that representative of Maine culture as a whole, or unique to the region’s creative people?

As someone from Maine, I like to think that it’s indicative of Maine culture in general. I like to think of DAMNATIONLAND as an opportunity to cultivate and celebrate community for those who have lived and worked here for years and those who are looking to find that creative community for themselves. DAMNATIONLAND is an entirely volunteer-run event, from the folks who produce the festival to the filmmakers themselves. Every filmmaker knows that it is not always easy to find the time, resources or “excuse” to create a new piece of work. Filmmaking is a pretty unique artistic endeavor in that it really takes a village. We aspire to have DAMNATIONLAND be both an opportunity for folks to create something new and a launchpad to take that new work and get it in front of new audiences to support the growth of local filmmakers. 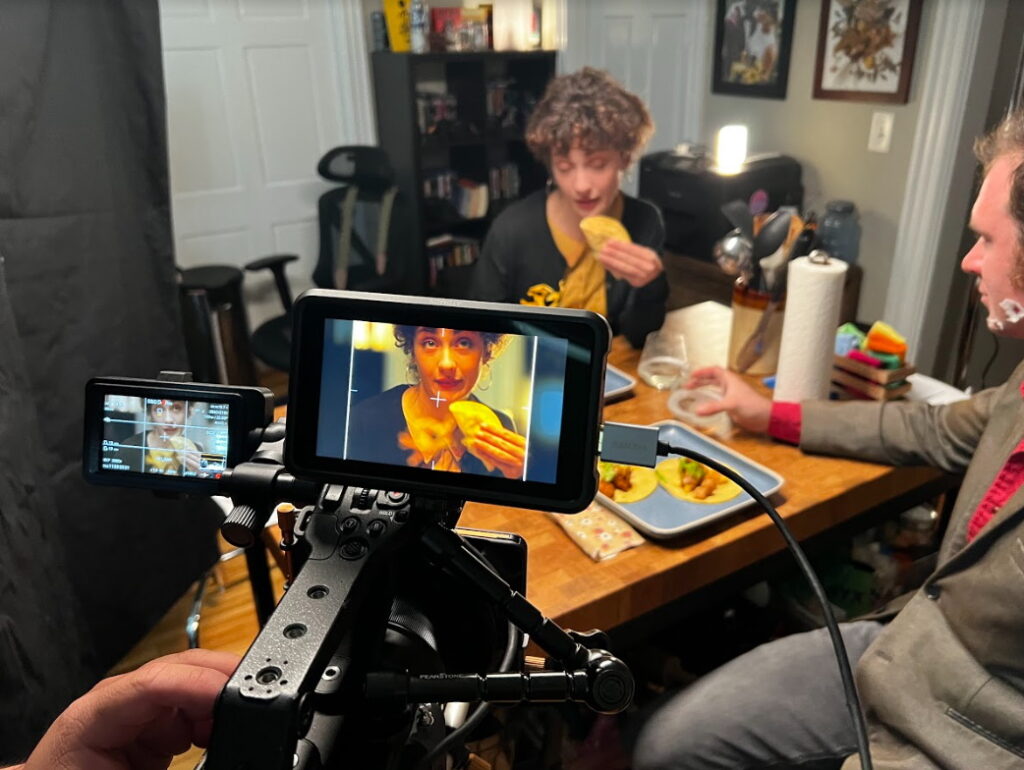