Inspired by the works of one classic genre author, the independent horror film BLACK WAKE has its world premiere next month at a film fest named after another. Read on for the details and a look at the trailer and poster.

Directed by Jeremiah Kipp (whose short films include PICKUP, nominated for numerous fest awards last year) from a script he wrote with Jerry Janda and producer Carlos Keyes, BLACK WAKE takes cues from the writing of H.P. Lovecraft and stars Nana Gouvea, Tom Sizemore, Eric Roberts, Vincent Pastore, Jonny Beauchamp and Chuck Zito. It has its debut screening Saturday, February 24 at 9:30 p.m. at Village Cinema East (189 2nd Avenue) as part of the Philip K. Dick Science Fiction Film Festival, with the filmmakers and cast (including Sizemore) in attendance. The synopsis: “Specialists gather in a top-secret facility to investigate a series of strange deaths on beaches along the Atlantic Ocean. One of the team’s scientists [Gouvea] examines video evidence to uncover a possible parasitic explanation for the fatalities. But when a determined detective [Sizemore] sends her the crazed writings of a mysterious homeless man [Beauchamp], the scientist slowly learns that the actual threat may be more dangerous—and far older—than anyone ever imagined. Can she convince her colleagues, led by Dr. Frank [Roberts], of the true danger before an ancient force rises from the sea to bring madness and death to all of humanity?” 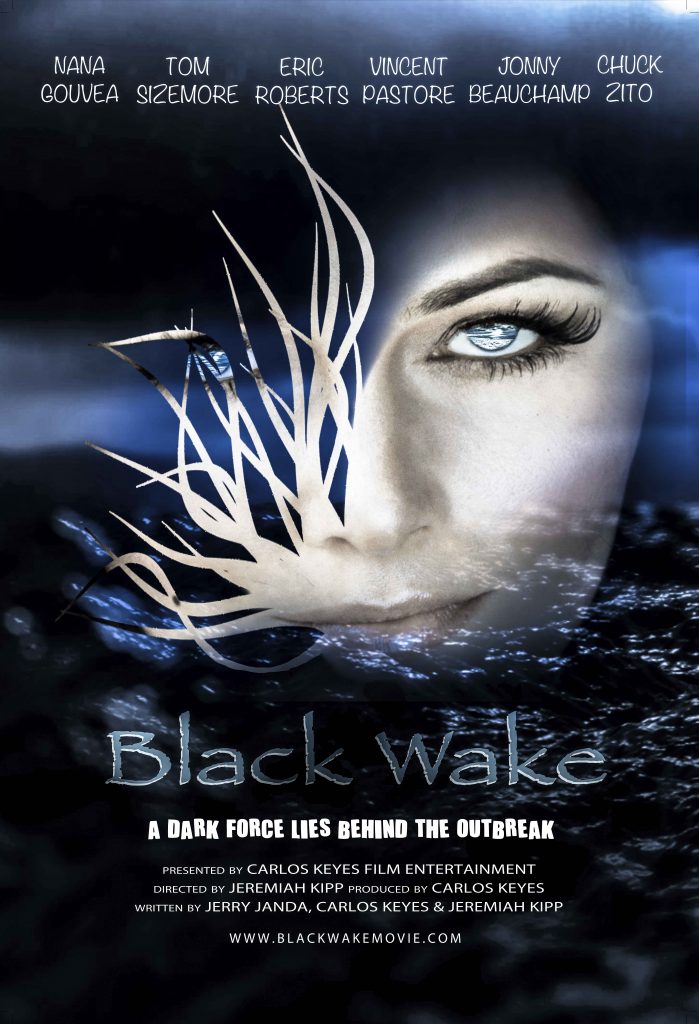