An impressive array of filmmaking talent has a gift for fright fans to unwrap later this year. 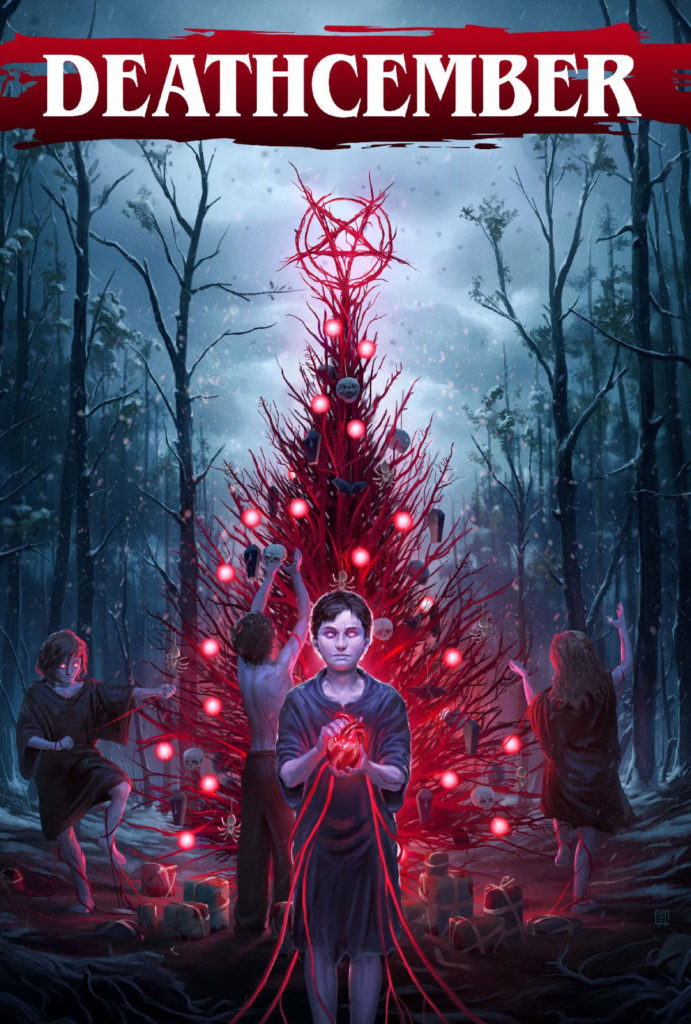