Log onto the trailer and key art for Netflix’s “CHOOSE OR DIE,” with Robert Englund

“Cursor” takes on a new meaning in this movie. 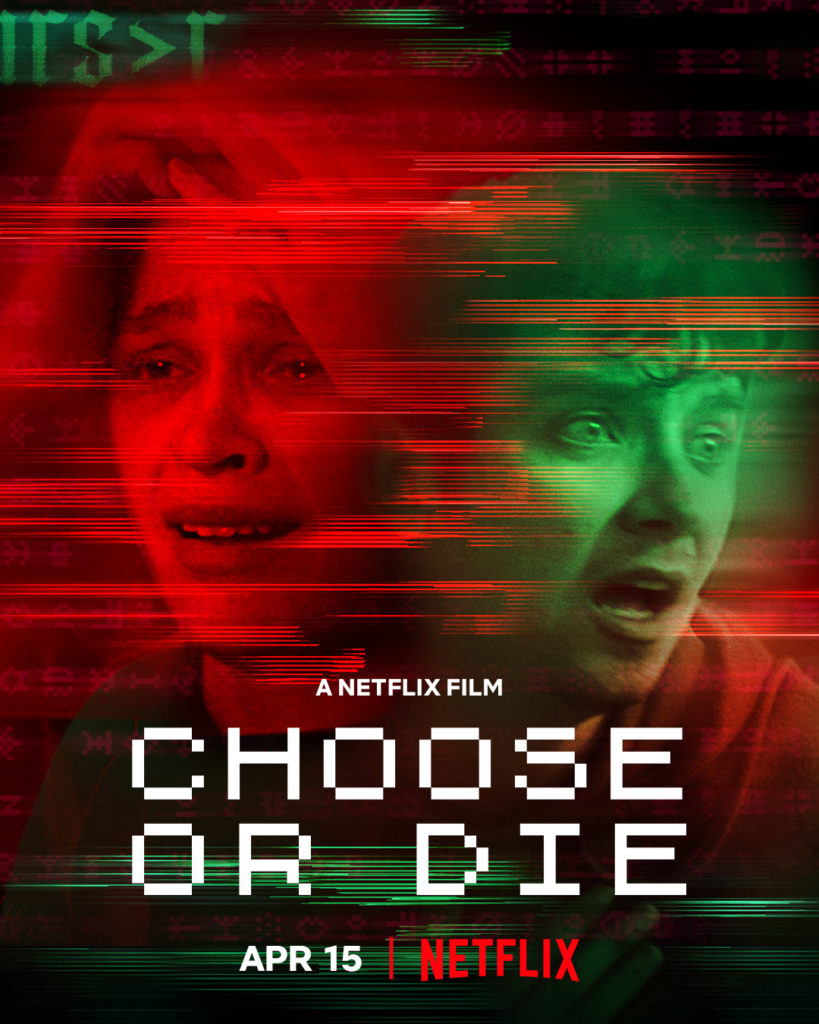