Denver, CO – Colorado Festival of Horror and the Sie Film Center are happy to present the Colorado premiere of legendary independent filmmaker Lloyd Kaufman’s #ShakespearesShitstorm from Troma Entertainment, at the Sie FilmCenter, 2510 E. Colfax Avenue, Denver, Colorado, Thursday, September 8th at 7:00 pm, one night only! A performance from the punk band The Vanilla Milkshakes will kick off the event in glorious fashion, and Talkin’ Troma podcast host Zack Beins will lead a Q&A following the film with director Lloyd Kaufman, actress Monique Dupree, and executive producer Patricia Kaufman. Tickets for the screening are available at: https://denverfilm.eventive.org/films/62d5dff7a860e50062753fee There will also be a social in the Sie FilmCenter lounge starting at 5 pm with tastings from COFOH sponsors Dragon Meadery and Golden Moon Distillery.

The Colorado premiere of #ShakespearesShitstorm kicks off the weekend events for the Colorado Festival of Horror (COFOH), September 9th through the 11th, at Embassy Suites, 4444 N. Havana Street, Denver, Colorado, featuring special guests Lloyd Kaufman and Monique Dupree. Tickets for COFOH are available at www.cofestivalofhorror.com/#/attend

#ShakespearesShitstorm centers on the opioid epidemic destroying America. Legendary director Lloyd Kaufman celebrates Troma’s 45th and his 50th year making movies, by taking on Big Pharma, addiction, and the intolerance of social media in #ShakespearesShitstorm. This irreverent musical adaptation of “The Tempest” is ripe with bawdy couplets, Hieronymus Boschian images of excess, and unrefined iambic pentameter. ̋ #ShakepearesShitstorm marks the most ambitious project in Troma’s 45-year history. Working with one of Hollywood’s best special effects companies, Troma brings a whole new experience to their stylized brand. Having a bigger budget also brought about larger-scale on-location filming in Albania (a first for narrative feature films in the country) as well as a celestial orchestral score from Portugal and a little help from the Bard. Shakespeare has never been this raw and unfiltered. 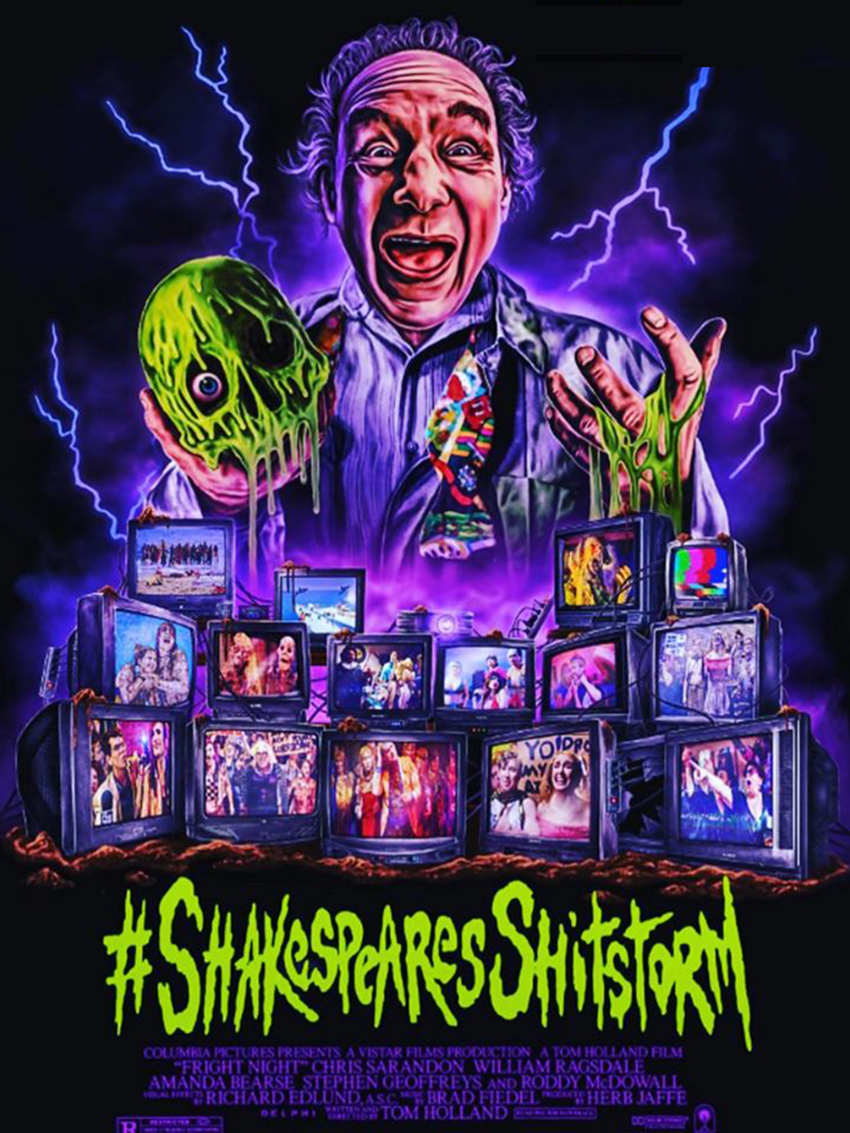 Lloyd Kaufman is an American film director, screenwriter, producer, and actor. Kaufman began directing feature films with the experimental The Girl Who Returned (1969), followed by the comedy The Battle of Loves Return (1971).  Alongside producer Michael Herz, he is the co-founder of Troma Entertainment film studio, and the director of many of their feature films, such as The Toxic Avenger (1984) and Tromeo & Juliet (1996), with a screenplay by James Gunn (Guardians of the Galaxy). Many of his strategies at Troma have been credited with making the film industry significantly more accessible and decentralized.  Many noteworthy filmmakers have worked for or with Troma on their way to prominence including Quentin Tarantino, Kevin Smith, James Gunn, South Park’s Matt Stone and Trey Parker, Samuel L Jackson, Marissa Tomei, and many others. More about Troma Entertainment at www.troma.com 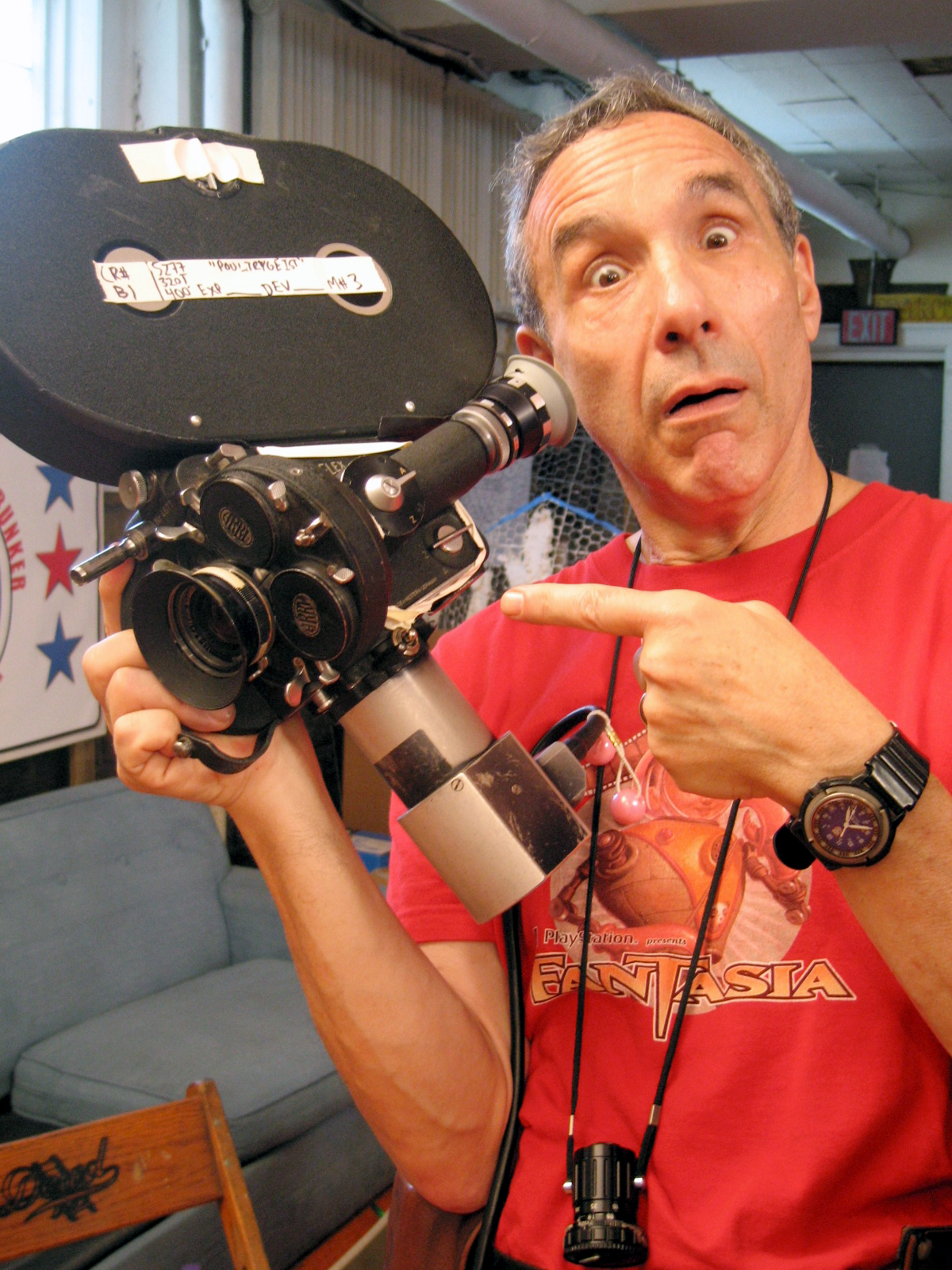 Monique Dupree is an American actress, wrestling talent, singer, content creator and entrepreneur.  As an actress, she began her career in Morgan Freeman’s Lean On Me and is best known for her role as “Emerald” in Bachelor Party In The Bungalow Of The Damned and Return to Nuke’s High AKA Volume 2. She is best known for her time as a wrestling talent/producer/social media manager for partner Tommy Dreamer’s company, House of Hardcore wrestling as well as appearances on Impact Wrestling. Dreamer on numerous occasions via the House of Hardcore’s Twitch stream dubbed Dupree “The Heart and soul of House of Hardcore”. 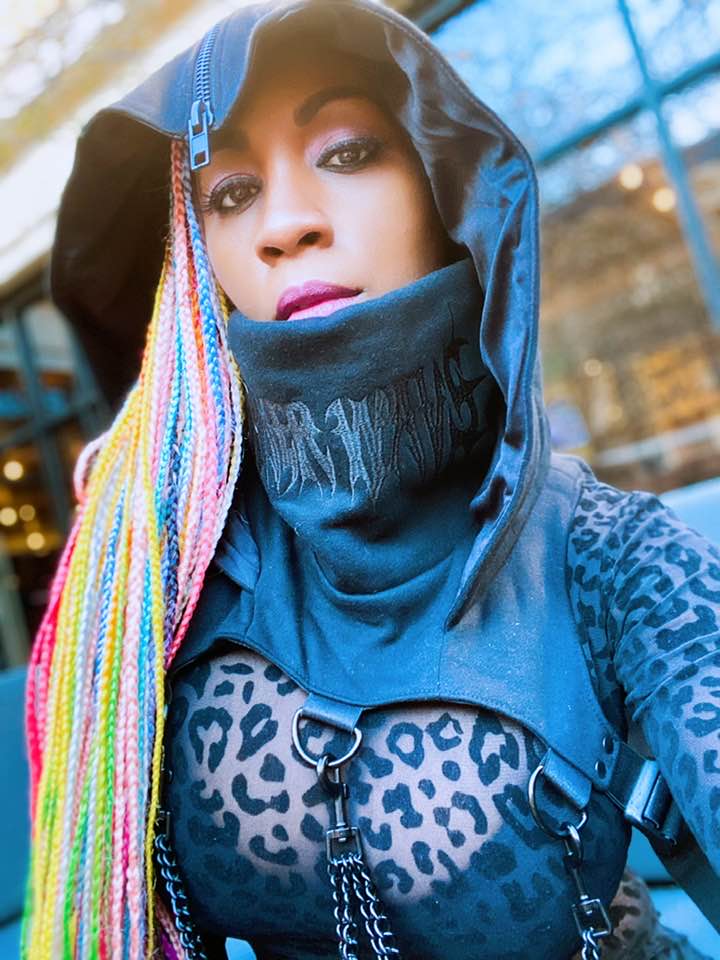 The Vanilla Milkshakes are middle-aged men who make pretty melodies over a wall of harsh-sounding guitars! Singer David McGhee is a gay, autistic, ex-homeless, ex-junkie, who after 7 years, was saved by drummer Frank Registrato. Their first record came out in 2014 and was voted one of Denver’s best punk bands by Denver’s Westword. In 2018 they were produced by Nirvana’s first producer Jack Endino. The band just released their tribute to Troma Entertainment Pictures. The Vanilla Milkshakes are a great example of an all-American band that makes unpretentious music for pretentious people.

Listen to The Vanilla Milkshakes at https://thevanillamilkshakes.bandcamp.com/track/tromas-song 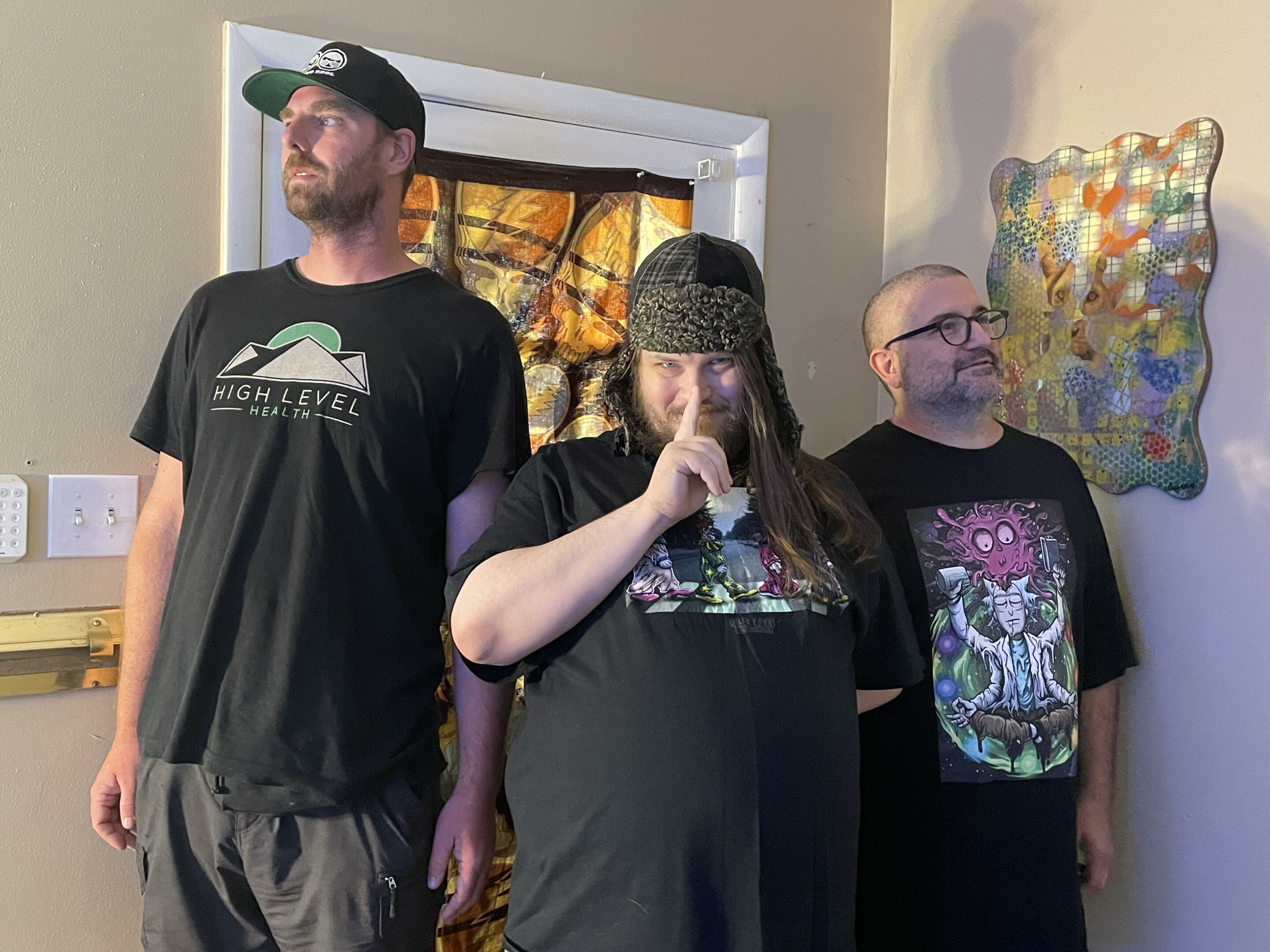